We are often accused of being a biased site for Apple, and we undoubtedly love it and its devices, and even if we are biased towards Apple, there is a bias more powerful than it, which is our love for our brothers in the Arab world and our desire to spread the benefit to everyone, whether he has Apple or Android devices or Blackberry and Windows IPhone and others, and we are basically a technology company with a goal, which is to raise the level of Arab applications and access them to a quality that competes with foreign applications, and this is what we have already succeeded in in the Apple Store and we started to see great Arab applications, and it is time to repeat this matter in the Android Store and be the beginning to apply the Qiblah in Virtual Reality. 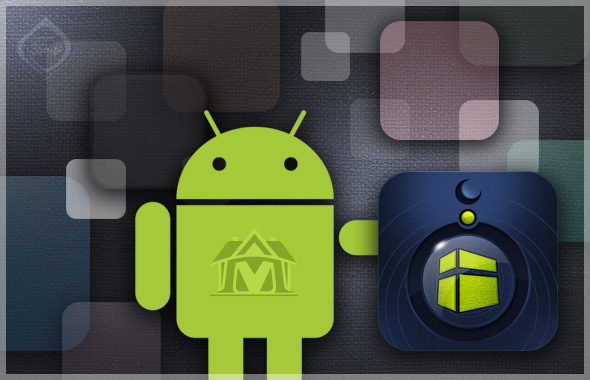 We chose to start with the Qiblah application in virtual reality, as it offers a new concept and form different from the rest of the Qiblah applications in different stores, and it conveys the message that creativity is still possible to present an application in a new way even if it is an Islamic application, so we chose one of the most Islamic applications. Widespread is the Qiblah. And we decided that it would be our start in the Android Store. Especially after hundreds of messages and comments reached us from users telling us that what they miss most about Android devices are the applications of our company. 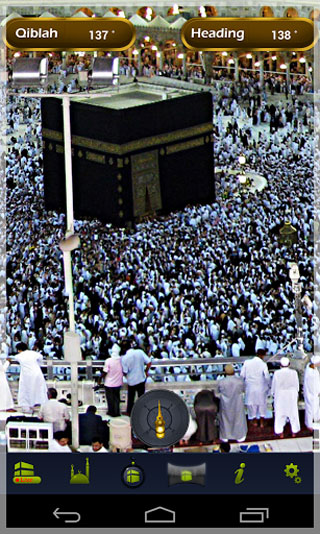 We are continuing with Apple and its store, and we will continue to provide updates and new applications, God willing, but because our message is to publish good applications, it is unreasonable to deprive tens of millions of Arabs who own Android devices from accessing good applications, to be the beginning that drives stagnant water in the quality of store applications We may urge the jealousy of Arab developers to improve their applications. In this way, our mission is fulfilled that the user gets the quality he deserves, regardless of the system he uses.

Download the app now from the Google Play Store from here Free.

If you did not install the Qibla app on an iOS device, you can download it now:

What do you think of the quality of designing Arabic applications in Android? And can you guess the name of the next application for us on the Android platform? Share your opinion and expectations with us