The iPad mini is a device for me strange. At the beginning, when Apple announced it, I was one of the strongest opponents of it as an idea and implementation together, but after acquiring it more than six months ago for purely professional reasons, the mini became one of the best devices I have. aYou prefer a device over another device, which is a very personal matter. Each of us has his own tastes and needs that differ from one person to another, but I wanted to share with you my experience and explain the reasons that made the iPad mini one of the devices that I use on a daily basis. 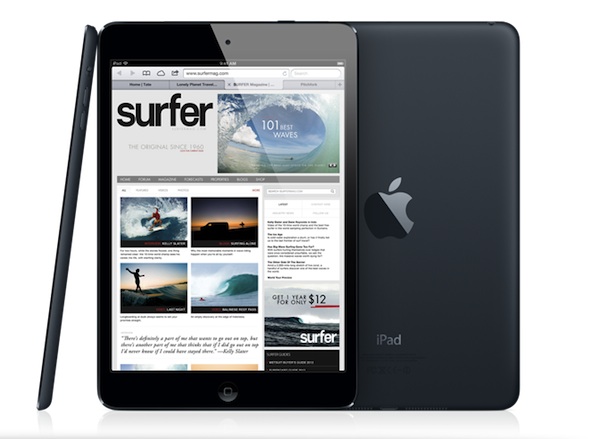 IPad and iPad mini As for me, there are two sides of the same coin, you must choose one of them because each of them has advantages and disadvantages that sing about the other, and we will not elaborate on the difference between them, but I will mention some of the features that made me the best iPad mini: 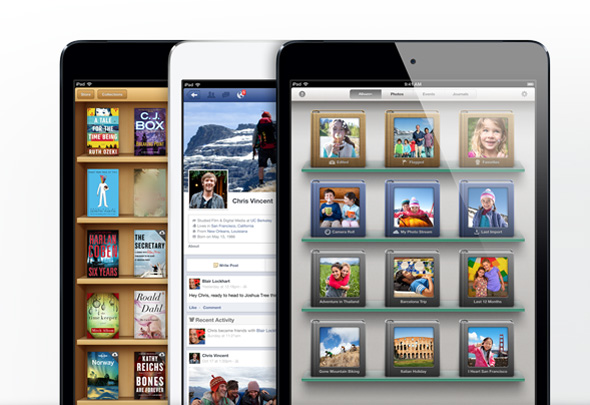 Certainly, God willing, I will renew when the iPad mini becomes with Retina technology. This will make it much better and I will choose a large area such as 32, 64 or 128 GB, because in this type of device the greater the area, the greater the ability to use the device, and of course it will be Choose the "4G" version so that I can use the Internet outside the home at great speed. As for the specifications, I hope that Apple will improve it and at the same time maintain the same price range.

So are you buying iPad mini now or are you waiting for the next release?

In my opinion, if there is no reason for you to buy one now, then I advise you to wait, in the end, the next device, God willing, will definitely be better. It is expected that Apple will release the new version of the iPad next October.

The iPad mini is a beautiful device. I consider it the best mobility device after the iPhone. Some people may be quick to judge it, but once you think about your actual uses for the iPad, you may see that the best for you is in fact a small device that is easy to carry and at the same time retains all the advantages of the iPad.

Have you tried the iPad mini? Tell us about your experience and would you recommend it?