Time passes faster than we can imagine, so we are surprised that the days, months, and perhaps years pass by us without realizing it. When we start working on a project and indulge in it, we are surprised at the end that it took longer than we imagined, so when we thought about our next application that we must transfer to our brothers who are Android users , This app used to be a "talking clock" so they had a way to notify over time. 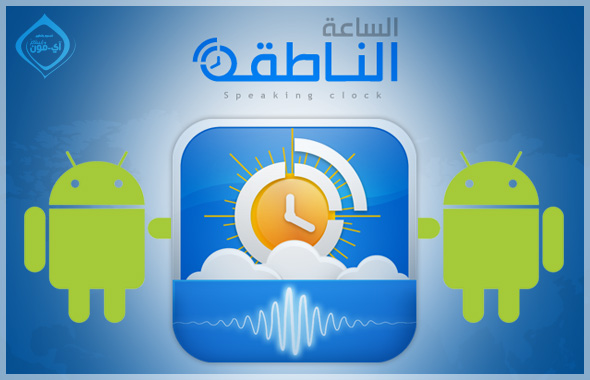 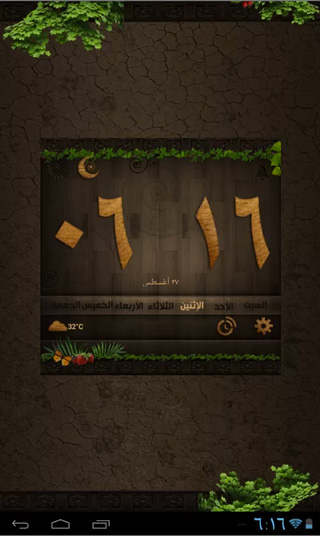 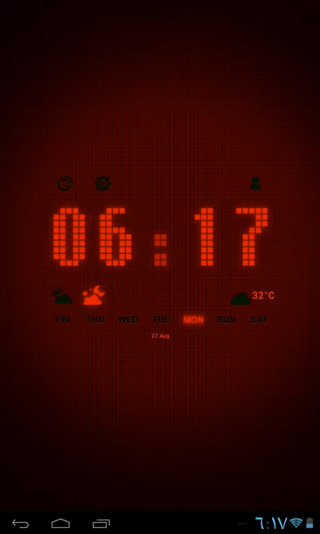 You can download the application from the Android Store through this link:

If you do not have the app in iOS, you can get it Universal:

We promise you that work will continue in all operating systems. Soon, God willing, we will have updates for the most popular applications you love in the Apple software store, and we will not talk now what they are, but we promise you big surprises. At the same time, we will work on publishing more applications in the Android Store and we will not stop at it only, but we will reach, God willing, all available stores so that our mission will continue to provide Arab applications aimed at the Arab user, regardless of the operating system he uses. We remind you that the number of our applications now in the Android Store has reached 6 applications.