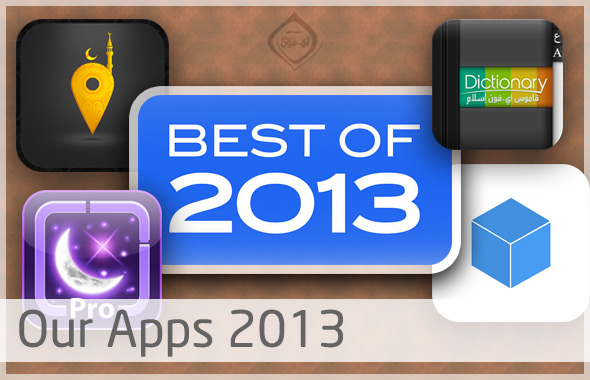 Of course, the App-Aad application came at the forefront of the most downloaded applications, despite its release, despite its release 15 months ago, it is still very popular, especially after it received 7 updates that added dozens of new features, as it enables you to access good Arabic applications easily and protects you from others Not good and contrary to the teachings of the Islamic religion, as it is the only application that gives you an overview in Arabic to explain the features of the application and also adds explanatory videos and explanatory articles for some applications, and you can also search from within the App Store in the software store with a great deal of safety where violations are blocked - We develop the search On a daily basis, to block the most number of violating applications, but for completely safe searches, he relied on Ab-Aad himself. From App-Back, you can also get notifications of low prices for your favorite apps, in addition to dozens of other features that will be added to many features with the upcoming updates. 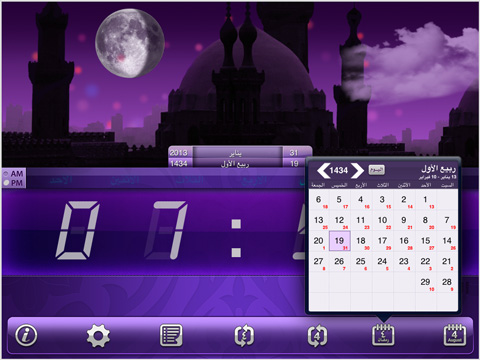 One of the most popular and downloaded Islam iPhone applications, and it is considered one of the first Arab applications in this field, as it was released in November 2009, the application is important and useful if you live in countries that use the Hijri calendar and deal a lot with dates in the Gregorian time or vice versa as it transfers between the two calendars in a smooth manner And easy, as you can know the shape of the moon on your current day, as well as the dates of Islamic events in the current year, and add them to a device calendar.

Application To my prayers 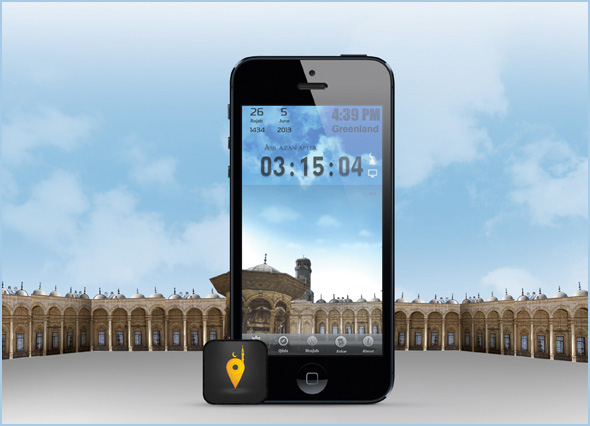 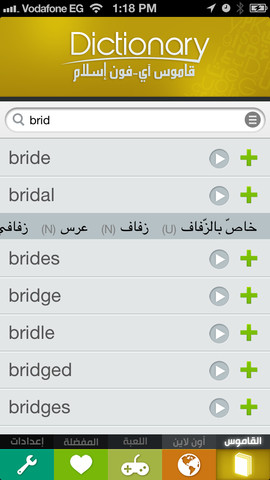 One of the most famous dictionary applications in the software store and it is characterized by searching without an Internet connection and also with high speed and the ability to search Arabic and English without changing the language, the application can guess the error in writing and suggest a correction. Provide a translation game to strengthen the English language, provide a favorite to save the most used words while synchronizing them via Apple's cloud between your different devices, and dozens of other features. 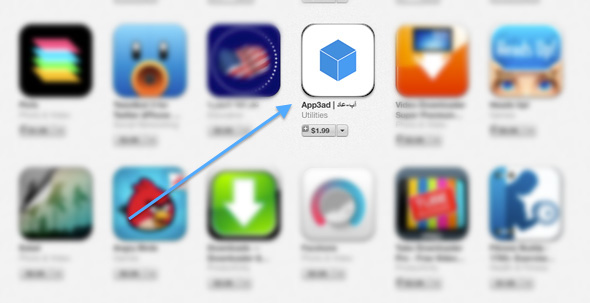 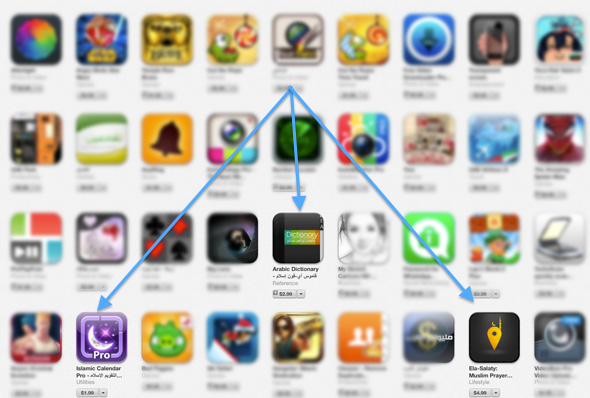 Soon there will be surprises and updates for new applications, and you can see the details of the upcoming surprises through this link And thanks to all those who follow iPhone Islam

Are you using any of the previous 4 apps? What is your favorite Islam iPhone application?