Really, nine years have passed? Do you believe this, my friend? Nine years ago, on Monday 2007th November XNUMX, the beginning was. And here we are today together after this long life, after the iPhone was the first smartphone, there were hundreds of phones, after the applications were a rare commodity that became presented to us day and night and after we stumbled into understanding this device, everyone became an expert. Everything changed, even the iPhone Islam website no longer had its own application and became synchronized.

From the very beginning, since iPhone Islam decided to give preference to the user to his interest and to share the large number of his followers and his great experience in this field and his techniques in viewing and browsing content with many sources, and we know that this undoubtedly will affect us as the iPhone Islam site. Now the user reads to others as he reads to us, and he loves other Arab websites the same as his love for iPhone Islam and benefits from the information, whatever its source, and this is because these sites have become easily available to him through a synchronized application.

So what did Zamen achieve?

Per month, this average every month and it is constantly increasing… surfing is done

Do you believe this number? In just one month, Sync users browse more than forty million articles and read more than three million articles completely. This matter could not be accomplished with the iPhone only as a source, because we usually publish only forty articles per month, but now thousands of articles are published per month.

Isn't this a wonderful achievement even if it is on the account of iPhone Islam as a site? Isn't this more beneficial to the user? Wasn't it our goal from the start to communicate information to you, and now the information comes to you from hundreds of sources. 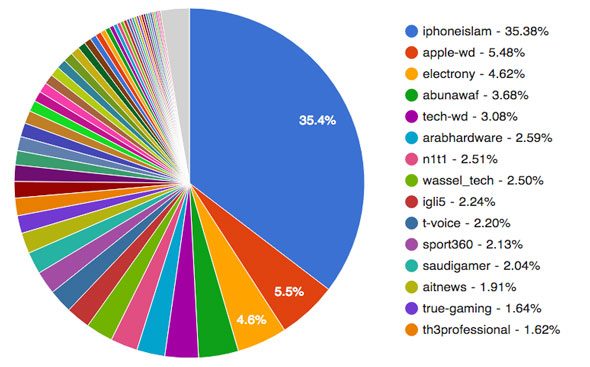 IPhone Islam still has the largest percentage of reading articles, without a doubt, but more than 65% of iPhone Islam followers read articles from other sources, and this is wonderful and we are happy with this feeling that we are contributing to the culture of the user. 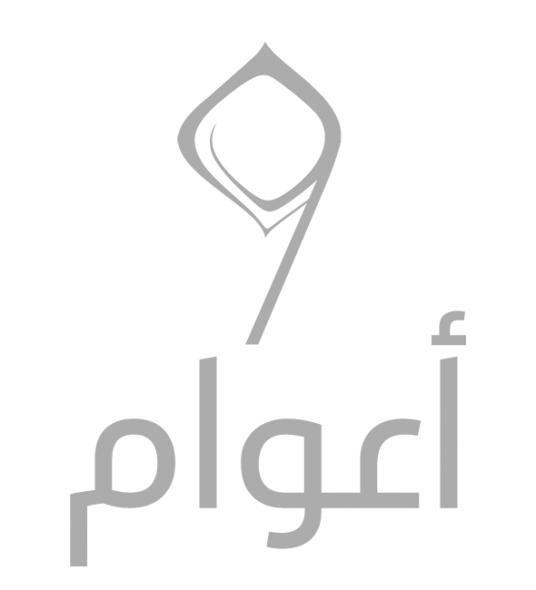 During these nine years, the world changed dramatically, especially in the field of technology, and it is no longer like the previous one just one distinct device and one operating system, but there are many technologies, devices and operating systems have spread, and competition is most intense, so that some of us became bored with the apple and started looking for other options, so we launched Sync beta on Android. 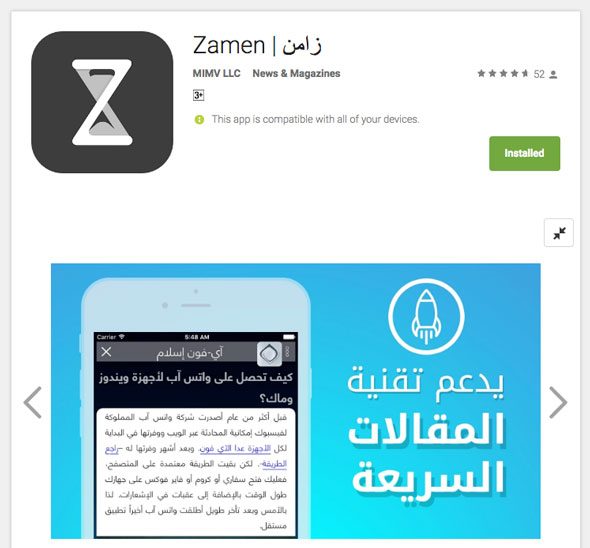 This version of Sync on Android is still experimental and in the early stages, but you can download it now and try it, and we are working hard to make it like the iOS version in its strength and features.

How long have you been following the iPhone Islam site? Tell us how you feel after these nine years have passed? Do you still have love and desire to follow Islam's iPhone?