In addition to Apple's focus on making its devices easy to use, it also seeks to choose unique designations and terms for everything it offers, and these terms become trademarks and intellectual property of their own, and as soon as you hear them, you know specifically that this product is for Apple. In our article today, we review the most important names and terms for Apple and the meaning of each term in short. 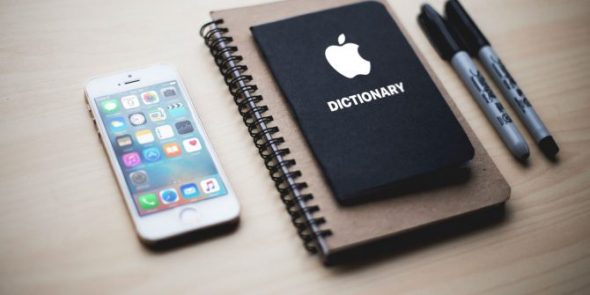 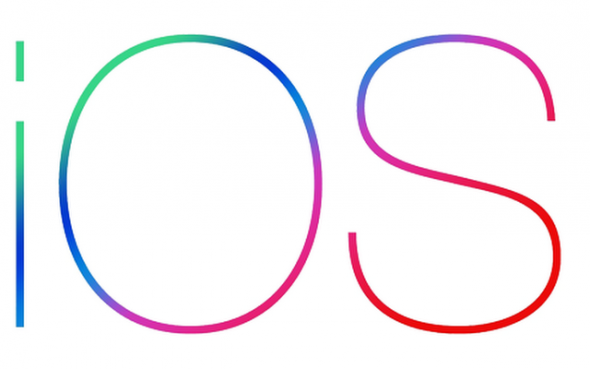 This is the name of the iPhone operating system. It was previously known as iPhone OS when Apple introduced the first iPhone in 2007, and it became iOS with the release of the iPhone 3G. What we notice here is the stability of the name and it is followed by the version number, unlike Android systems, as each version has its own name.

A name for cloud services that Apple launched on October 12, 2011. This system is used for storing data iCloud Drive, iCloud Keychain password management system and iCloud Backup. You can purchase more storage space if you like. 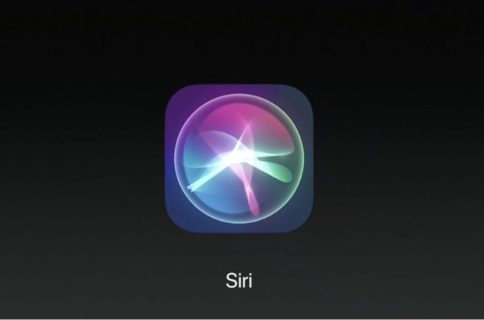 Siri is the iPhone's default assistant. It was launched synchronized with the launch of the iPhone 4s with the launch of the iOS version 5 and it only supports English, French and German languages, then Apple began to increase languages ​​with each version, until the Arabic language was supported in the iOS 9.2 version. You can use Siri to ask all the different questions and instructions. 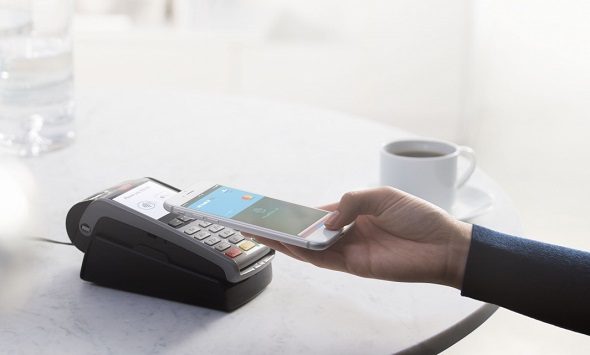 Apple Pay is a mobile payment service that uses your credit card credentials that you have stored in the Apple Wallet app. Through this service, you can pay at a place that supports this method, such as teller machines, reservations, restaurants, and more. This feature has been available since the launch of the iPhone 6 and 6 Plus with the iOS 8.1 release. 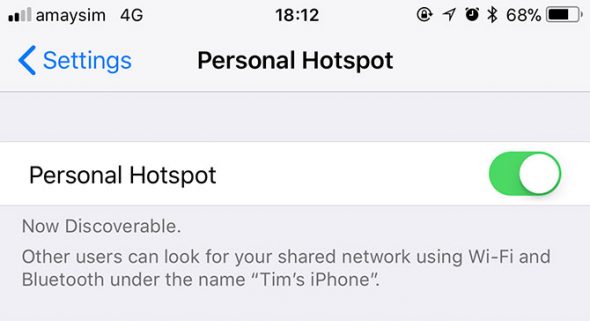 Another term for Apple in which it only added the common name. The word HotSpot is known in all devices, but Apple has added the term Personal next to it to make it known and distinctive for its "personal hotspot". Of course, the matter has not changed by being able to share the Internet with other devices via Wi-Fi, Bluetooth or USB. 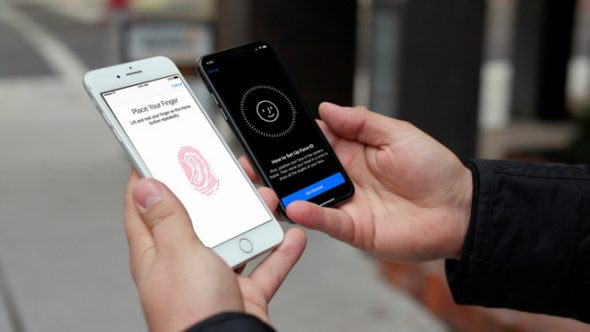 Two forms of biometric authentication, using finger and face to unlock your device, endorsements, purchasing, and more. The fingerprint was launched in 2013, synchronizing with the launch of the iPhone 5s, and the face print with the iPhone X in 2017.

Control Center, a short panel for the most important settings in the iPhone. It was introduced in iOS 7 which launched on September 18, 2013. 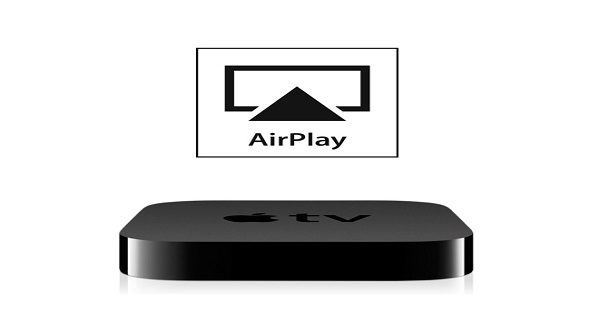 Local broadcast technology, previously called AirTunes when Apple introduced it in June 2004 and was used for audio only. AirPlay was announced in September 2010 and launched on November 22, 2010 for iOS, and it is used to display video and play audio from your device on a TV or external speaker as long as they support this feature. 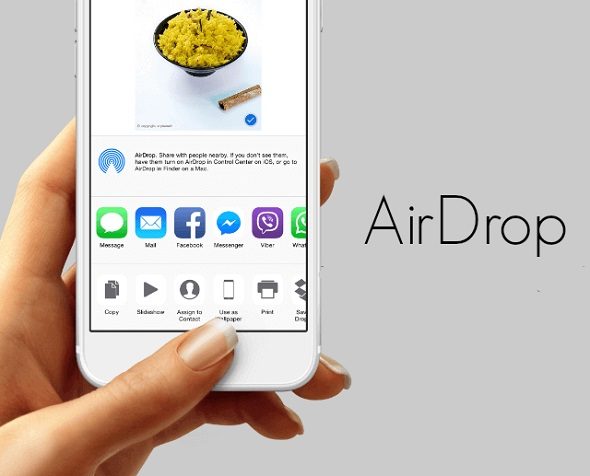 A wireless method for transferring files between Apple devices and I initially provided them on the Mac system in 20101 and then transferred them to iOS with iOS 7 and later versions. It supports all devices issued from the end of 2012 and the latest any beginning from the iPhone 5 and iPad 4. When activated through Control Center Wi-Fi and Bluetooth are turned on automatically. 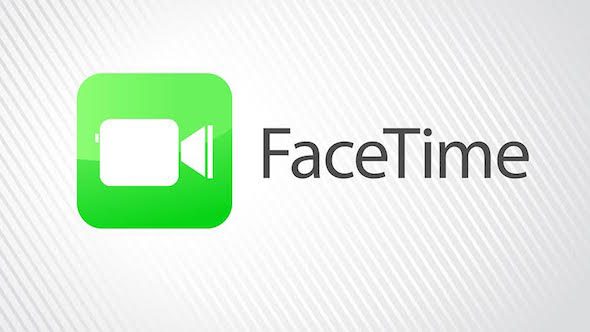 A method of communication via the Internet that supports video and audio communication for free if the country supports that, and it is for Apple devices. It was launched in 2010, and its usage depends on the phone number as on WhatsApp. 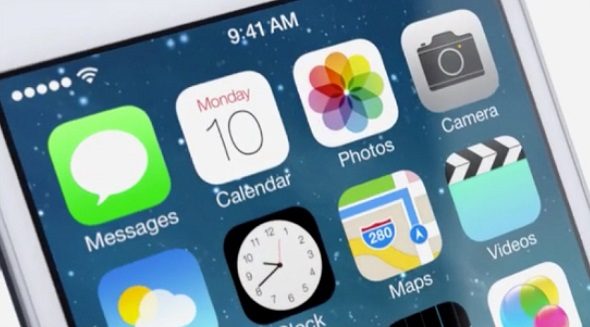 A messaging app for Apple devices as well, and it can also be used to send money, play games, and more. IMessage was launched and integrated into the Messages app Sync with iOS 5 in October 2011. 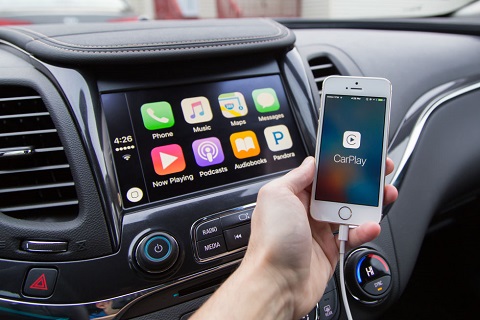 Through this feature, the integration between the iPhone and the car works via USB or Bluetooth. Once turned on, you can use Apple Maps, talk to Siri, take calls, play music, and more. Many major companies are now working to include this feature in their cars. 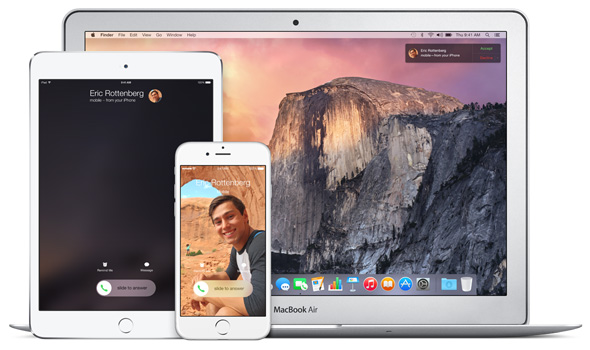 It stands for business integration between different Apple devices, meaning the simultaneous “handover” of iOS applications to their macOS counterparts. In other words, starting work on one device and completing it on another.

This is also an exclusive feature of Apple, which is a term given to the animated icons that Apple uses in the Messages application. This feature, in short, relies on the Depth Camera, or True Depth, used for facial recognition exclusive to the iPhone X. 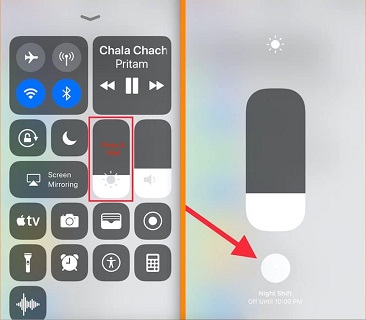 Through this feature, the colors of the iPhone screen are adjusted to reduce glare by reducing the blue color. This feature is specially designed to help you fall asleep faster. You can schedule this feature to turn on automatically through Settings - Screen and Brightness, and then you can choose the start and end time. You can also activate this mode through the Control Center with long press or by 3D Touch on the lighting option.

◉ Do Not Disturb 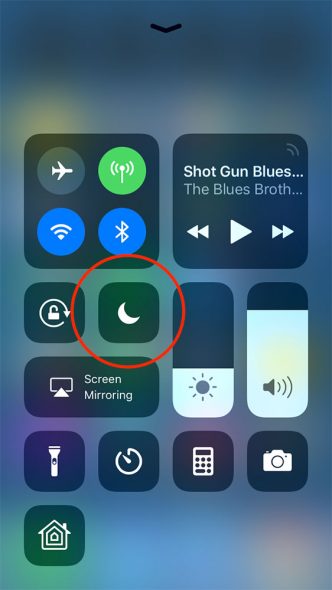 The Do Not Disturb feature mutes the incoming calls and notifications, stops the phone from lighting up, and so on at the time you specify or as soon as you activate the feature from the control center.

The read-later feature, available in the Safari browser, is also synced with its counterparts on various Apple devices. When you click on add to the readers list, it will be stored so that you can view it later even without an internet connection. 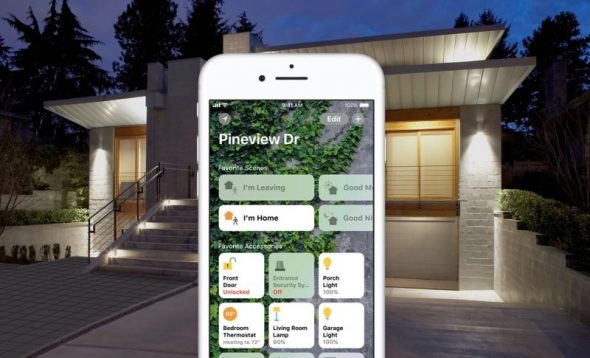 Smart home app, allows you to communicate with your smart home devices such as HomePod, lighting, windows and doors, smart locks and more. 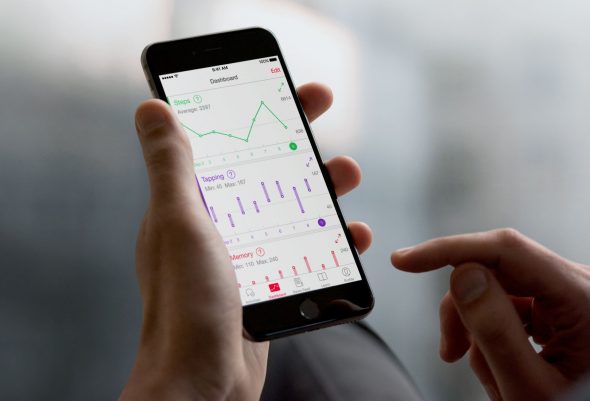 The Health and Exercises app is used to store the necessary data about your health, fitness, exercises and record information on those things. 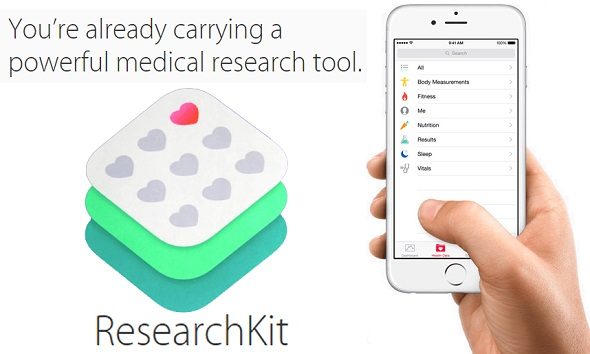 It is a health related label that allows participation in scientific studies using your iPhone device.

Perhaps this is the most well-known terminology that Apple has taken in small and large. Certainly, we will see some terms in upcoming updates added to Apple's dictionary.

Are there any Apple filter terms that we didn't mention? Tell us about it in the comments