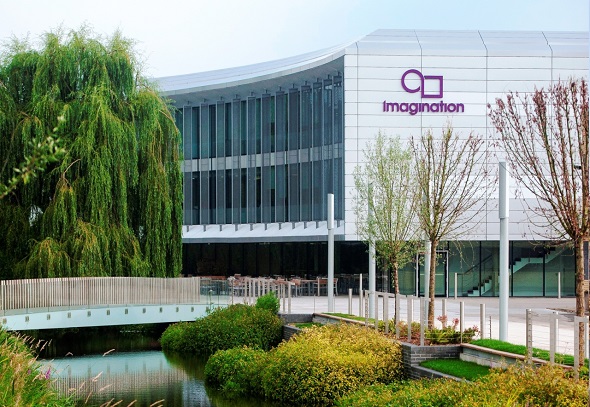 Samsung will reveal an "industrial" person at CES 2020 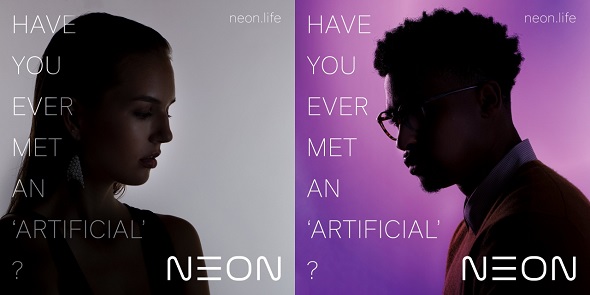 Samsung said that it will reveal what it called "neon", which is an "industrial human being", at the CES 2020 conference, which will be held between January 7 and January 10. Samsung began promoting Neon this past month by launching an account on Twitter in his name, and since that time the account has been spreading teaser tweets under the phrase Artificial until December 27 (last Friday), when it published a tweet saying "Neon is an industrial person." Mostly Samsung will launch a new artificial intelligence, perhaps a development from Bixby, but in a human way, whether in the way of dealing or there will be a real form of the smart assistant and not just a voice. 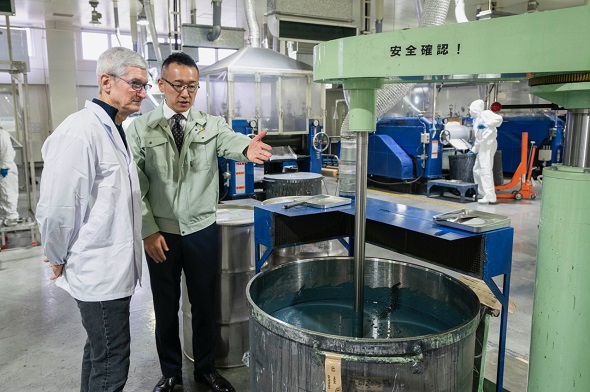 Tim Cook said Japanese company Seiko Advance was the reason behind launching the new green. "Seiko" company is an old Japanese company that was founded in 1950 and in 2011 it went to Apple headquarters to display its products, but it was unable to exceed the required quality standards; But after 4 years, it was able to develop its products and became one of the suppliers of "inks" or "colors" for the iPhone and Apple devices. In 2019, they introduced the new "green" color to Apple, and the iPhone was already released in a color that was called MidNight Green or "Midnight Green." It is reported that Seiko is also the supplier of gold, gray and silver colors in the iPhone 11 Pro. Top photo of Tim Cook showing off the green tank.

Apple is working on a large screen gaming machine 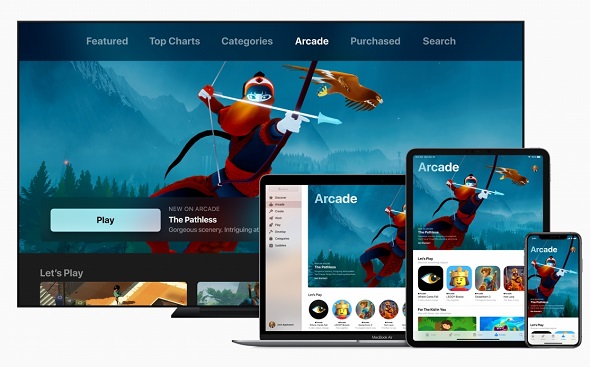 It has been reported that Apple is developing a new large-screen gaming device, according to the UDN report. The device will be a computer, but it targets the gaming sector and is equipped with a screen, and this is what makes us expect it to be a modified or special version of the iMac, but it is for games. The calculation will be announced, according to the report, at the WWDC conference next June. That is, we will have 3 versions of the iMac, the first is a conventional, the second is the Pro, and the third is a games version. 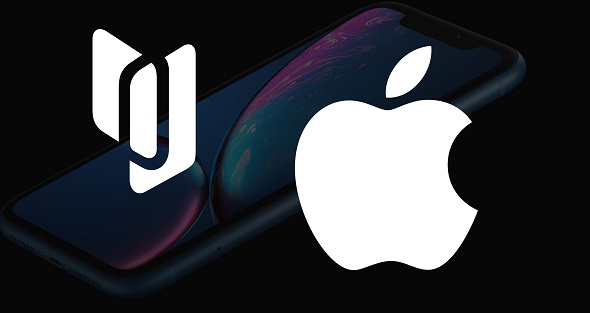 Corellium is in ongoing lawsuits with Apple as Apple accuses it of infringing on its rights. Corellium is a virtual smart phone company that provides tools for developers and security researchers to help them jailbreak as well as detect iOS vulnerabilities, which prompted Apple to sue the company and that it violated the DCMA Millennium Law and its patents. For its part, the company said that Apple is trying to prevent jailbreaking by suppressing the tools and companies that develop programs for its manufacture, and this matter is illegal. Jailbreak is a legitimate and legal procedure in America, but Apple denied this and said that it objects to the development of tools that may cause harm to iPhone users.

Unusually, Apple decided that it will attend this year’s CES 2020 conference to advertise its Home Kit system, according to a recent report from Bloomberg, which also said that Apple will focus on advertising only and will not reveal any new devices. Apple will also display its HomePod headphones, as will a number of companies that offer devices compatible with the Apple ecosystem.

Japan Monitors will sell its plant to Apple and Sharp 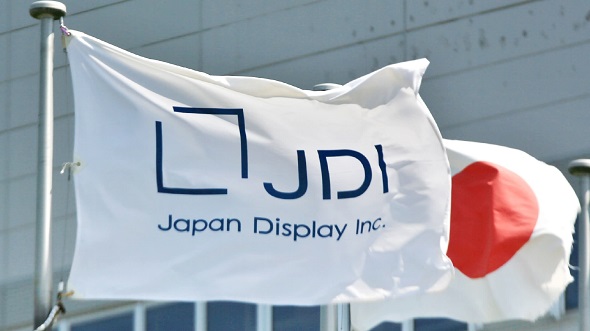 News reports revealed that Japan Monitors Corporation is currently in negotiations with the Japanese company Sharp, which is owned by Taiwan's Foxconn Corporation, in order to purchase Sharp for the main Japanese screen factory and to develop and manufacture screens for Apple. Last month, Japan Monitors announced that it was in talks to sell its main factory in order to pay off the debts accumulated on it. Apple is one of the company's most important customers and also one of its creditors. Reports said that Apple will enter into the sale business, as well as the value of the ownership of the factory, meaning that it will not only become owned by Sharp, but that Sharp will take over the management and manufacturing process for Apple's benefit.

The Caviar company, famous for providing phones to the rich, unveiled its most expensive copy of the iPhone 11 Pro Max, which came in a gold case with the restaurant with diamonds. The company offered it at a price of 121 dollars for the 180 GB version, and 64 dollars for the 120 GB version. Watch the video to review the luxury phone, which is the second most expensive phone offered by the company after the release of CREDO, which costs 910 dollars.

The famous Linus Tech channel has published a video comparison between the iPhone 11 Pro devices after adding the Deep Fusion feature, the Google Pixel 4 phone, the Samsung Note 10 and the Huawei Mate 30 Pro. Watch the video and tell us who are the best.

◉ Reports said that Apple will launch 2 models of iPhone SE 2 with a size of 4.7 inches and a size of 5.5 inches during the current year and then in 2021 will provide an additional enlargement of the size of 6.1 inches. 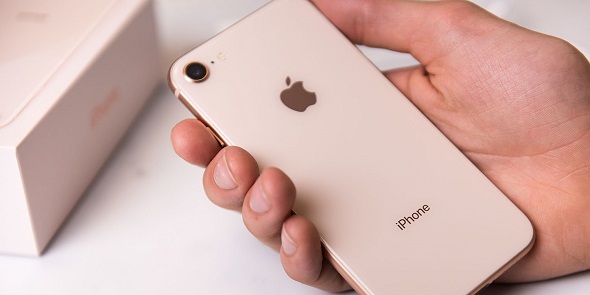 ◉ Apple said that the developers ’objections to the continuous emergence of a message that their applications are monitoring the site may lead to users’ fear of being illogical and that its message is intended to protect user privacy and that the developer should take this matter into account.

Blackmagic released an update to the eGPU to support the new Apple XDR screen. 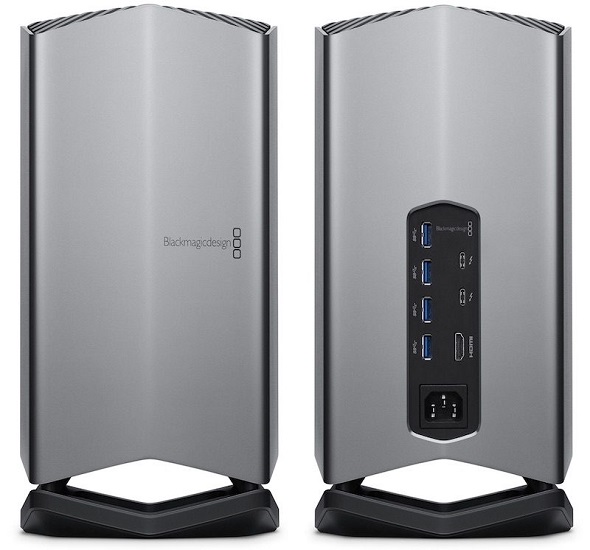 ◉ Reports revealed that TSMC will start manufacturing Apple A14 processors in the second quarter of the year and will have 5nm accuracy, which means a significant shift in performance and energy consumption. 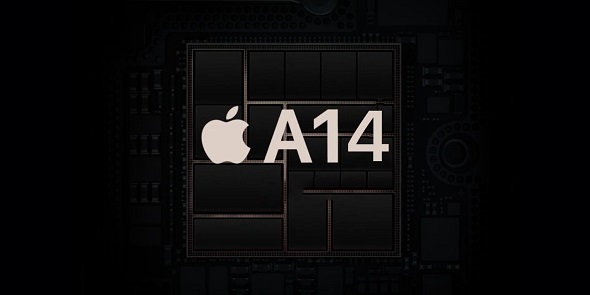 ◉ The Russian government has officially passed the law that imposes a ban on any technology company that does not use Russian technologies, which could expose Apple, Google, and others to sanctions.

◉ Apple has registered a new patent indicating that it plans to introduce AR features to Mac devices. The new patent focuses on virtual locations for sound. 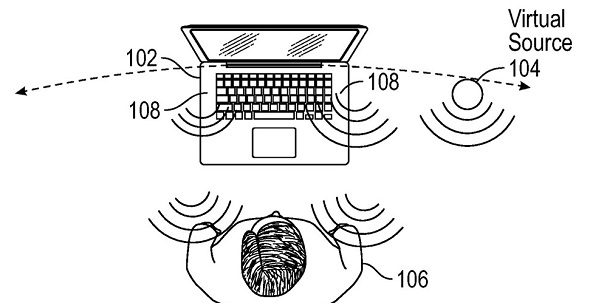