You may think that the title you read before entering the article is wrong or maybe a joke about the iPhone devices, but the title is correct as I read it, and indeed Apple does not allow the bad guys in the movies to own their own iPhones, but why is this stubbornness of Apple in films that everyone knows It is not real. 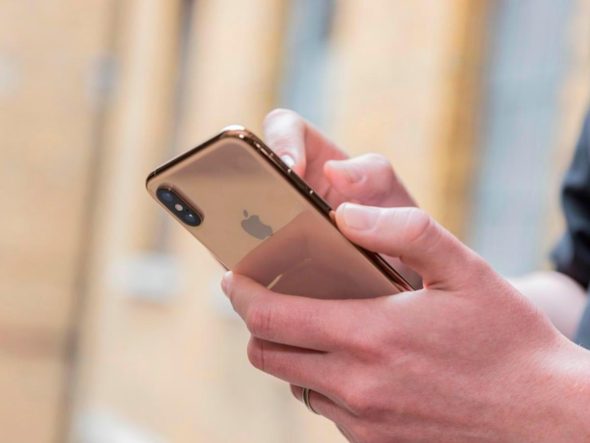 "The iPhone for the good guys, the Android for everyone else" 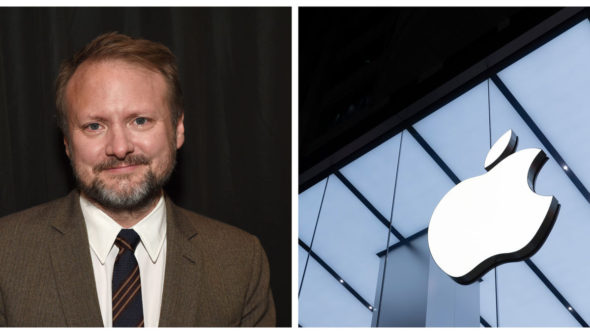 You may have noticed that the bad guys in most of the movies you've watched do not own or even use the iPhone or other Apple devices at all, and the reason was a mystery until a director revealed the secret.

According to The Next Web site, the director of the eighth part of the Star Wars series "Ryan Johnson" said that Apple allows anyone to use and own their devices in films, but for the actor who plays evil roles, the matter is different with them because Apple relies on a strict policy that prevents filmmakers from Putting iPhones or any of the company's products into the hands of the bad guys.

What is the reason behind this 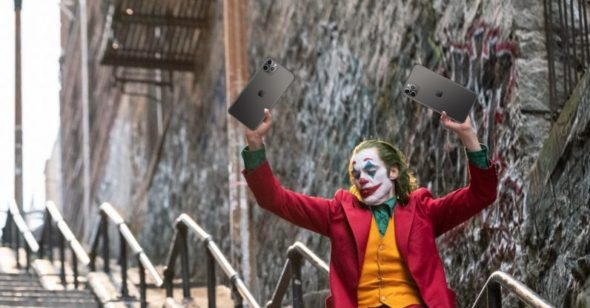 Some people may think that it is just a funny news or a joke, but it carries a lot in its folds, as the reason for preventing the bad guys in movies using Apple devices is due to the company's strict policy when it comes to branding and promoting its products.

Apple does not support the use of its trademark, company name, or any of its products, and even the names and pictures of those products, because this may create a perception among others that the American company supports, approves or endorses what is promoted by its devices.

When does Apple allow its products to be used 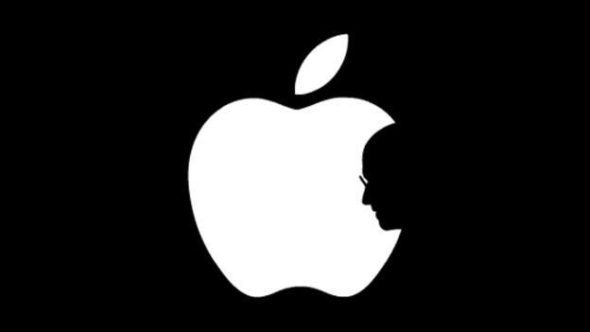 The American company may not allow the use of its iPhones by bad guys and bad people in movies, but it does allow its products to be used in certain cases, such as being displayed under the best possible lighting or through a method or context that reflects positively on its products.

Finally, when you watch a movie and want to know the evil person or the killer, you can easily discover that by noting the type of phone that he uses if it is an Apple product, make sure that it is one of the good ones, but if it is otherwise, then this is the bad one.

What do you think of Apple's policy on banning its products from being used by bad guys in movies, share what you think in the comments