We wrote an article years ago. ”Did a synchronized iPhone kill Islam?“In this article we were actively defending Zamen. The vision was clear. Synchronize a news application and the iPhone Islam is a source of news, why do we have an independent application while we can create a professional news application and include iPhone Islam among the sources, so that the user owns the world?” In his hands, it was an idea that we strongly promote and defend, at that time many old iPhone fans appeared and said, No, this is a mistake, the iPhone must remain a separate Islam and it must be an independent synchronization application, and we rejected it, and this was the biggest mistake, and the reason Many have forgotten the iPhone Islam, and it has become a source of no more synchronization, no one knows it and does not know the value of this site that He gave a lot to the Arab community Since the inception of smartphones, a new group of users has appeared who do not know the iPhone Islam at all.

When the synchronization was launched, specifically on February 17, 2016, we were one of the strongest companies in developing software on Apple devices, and we had a huge library of successful applications, and we decided that the synchronization application would be better than all our previous applications and compete with the most powerful foreign applications, not only Arabic, so we spent a lot of effort The money is to achieve this and we are all confident that Zamen will achieve impressive success, and the reason is that there is no news application, whether Arab or foreign, that offers the features that Zamen offers, an application at rocket speed, articles are downloaded in fractions of a second, complete articles and their format is more wonderful than the original sources, the application displays Articles in a new innovative way and does not depend on web pages, but we have developed our own language for that. Synchronize a respectable application that avoids bad news and displays useful news. Smart synchronizer and tries to collect similar news. Synchronize enables you to control alerts and you can even activate an alert only for a specific topic and not a complete source and much more Really impressive features. (Ask who tried to sync and get addicted to it).

In short, Syncen is a beautiful dream and a great application, but unfortunately a synchronized audience did not appreciate this hard work, and we relied on that the user will appreciate the effort, and in return he will participate in the premium membership, and contribute to the development of this application, but unfortunately despite the large number of users and the pressure on the site's servers And the cost increased each month, and the number of subscribers was not enough to cover even a fraction of that cost.

After four years of bearing this huge cost that literally led to the collapse of our company, we decided to take a step in the right direction and come back again to the iPhone Islam audience, who have always been with us, who always followed us and appreciated what we do, helped us and encouraged us. 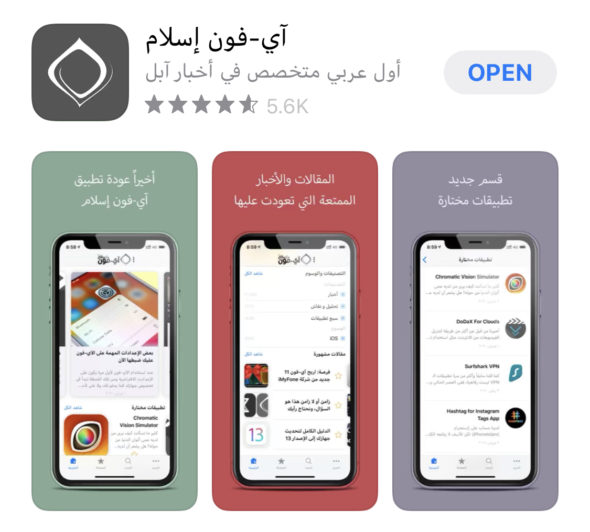 The return of the iPhone Islam, was a fundamental danger until we return again about the audience who really liked the iPhone Islam, and although many were missing a synchronizer and compared the iPhone Islam simultaneously, iPhone fans Islam are very happy with the return of their application that offers them Useful daily articles and they discuss in the comments about these articles, and they are waiting for news on the sidelines, and a series of iPhone Islam choices for seven useful applications, and this wonderful gathering helped us to present the best and come back strongly, and the number of articles became more, and there is a section for applications, and in the latest version of the iPhone application - iPhone Islam We have introduced an awesome feature called Tools, which will provide very useful tools for iPhone users and this section will evolve to become more useful with each update. 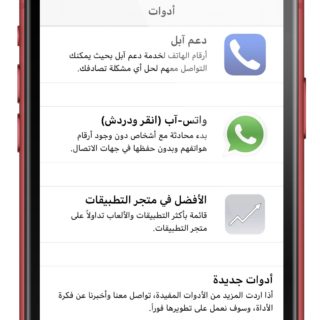 Many tried to replace Sync with another application, but we got many messages that Sync was really a strong application, and it is difficult to replace it. At the same time it was difficult for us to continue synchronizing, we can no longer afford the huge cost of synchronization, and with the insistence of many of you, and the question on the application strongly, many convinced us to put the application on the condition that it be with a subscription only, but because of the high cost, no subscription was sufficient. To cover the cost of these servers that deliver news very quickly. Accordingly, we decided to return the application, but with less luxury ... 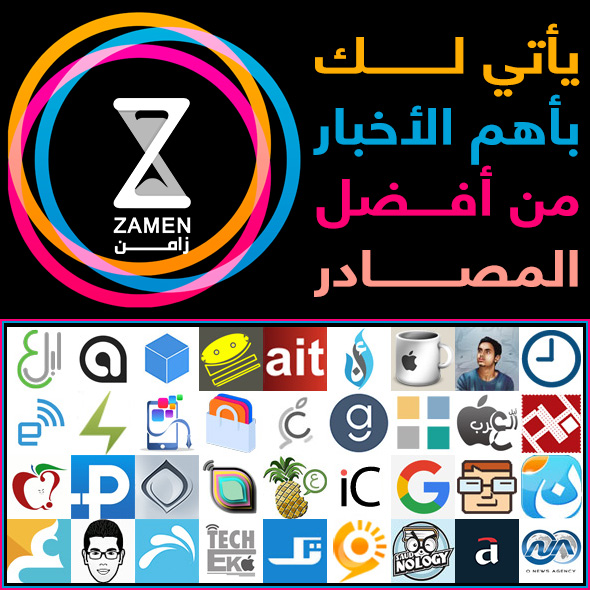 1- The app is free on the Apple Store, but requires a subscription so you can read the articles without disturbing.

2- The application servers are not as powerful as the previous ones to reduce the cost.

Now it depends on you, Synchronize application An independent news application, which has nothing to do with the iPhone Islam, if the application succeeds and the number of subscriptions is sufficient to cover the price of the servers and upgrade them to become faster and better, and it was possible to continue updating the application and developing it to solve problems and compatibility with operating systems, the application will continue and become better with each update.

This app is no longer available on the App Store. :-(
Open in store Search for it on Google
We promised that a sync app will come back, and here it is. Are you a fan of Sync, or is the Islam iPhone app enough for you?