Yesterday, Apple revealed at its conference about IPhone 12 family The day after tomorrow, the iPhone 12 and iPhone 12 Pro will be booked in all Apple stores around the world, including the UAE store. As for the iPhone 12 mini and 12 Pro Max, reservations for them will be on November 6. So the question arises: What is the difference between the two phones? Which one is more suitable for me? Follow us to learn about the differences and decide which one is best for you. 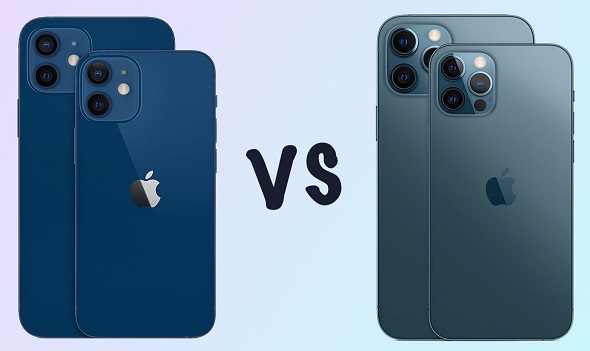 As is usual, the article is based on the differences that Apple officially mentioned; Phones have not yet been issued so that they are disassembled and to know the smallest details in them, so it may discover differences such as a change in the speed of the processor frequency or an increase in memory or any internal hardware not mentioned.

Before we talk about the differences, these are completely identical matters between the 12 and 12 Pro phones.

The same standard of IP68 water resistance to a depth of 6 meters for 30 minutes, as well as the same protective glass layer Ceramic Shield front.

◉ Same A14 processor and 17 hours of battery life in the videos. 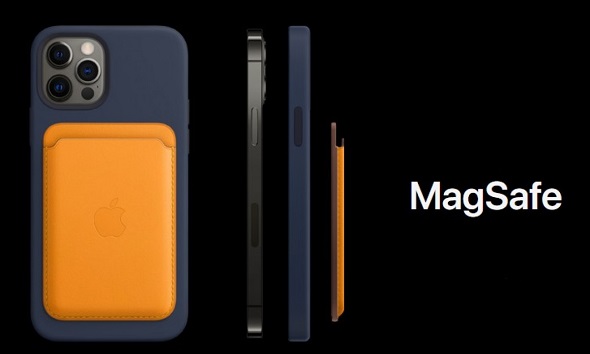 Same screen, same technology, pixel count and color standard; There is one difference in the screen that we will mention in the differences.

◉ It is assumed that the two cameras in 12 are also in the 12 Pro (among the 3 of the Pro), but there are differences we will mention in the differences.

◉ The same front camera with the same features, features and technologies.

The differences between phones

outside look: The two phones come with the same design without differences in the external appearance; But there are differences as the side edges of the iPhone 12 are made of "Aerospace-grade" aluminum, which is one of the highest standards in aluminum. The iPhone 12 Pro uses stainless steel with surgical standards "Surgical-grade" or the so-called SAE 316, which is a degree of standards that means very smoothness. This is called surgical standards because there can be no roughness in the surgical tools. And when the phones are released in a week, we will have to hold the two to know the difference. 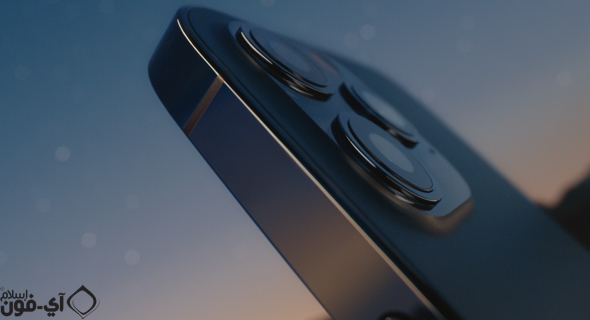 LiDAR sensor: The iPhone 12 Pro includes a LiDAR depth sensor, which is a sensor that measures the bounce of light on objects and thus recognizes the quality and shape of it and draws a picture of the place before photography, as well as it can be used in different fields. Apple said that it will use it in night mode photography to help the iPhone guess objects in poor lighting. It can also be used in AR fields. The iPhone 12 Pro only contains this sensor, while the traditional 12 does not exist.

Screen brightness: The iPhone 12 comes with the same screen as the iPhone 12 Pro except in the intensity of lighting, which is only 625nits in the iPhone 12, while in the 12 Pro it reaches 800nit, which means more brightness for the screen in traditional conditions. The maximum brightness of the two phones is 1200nit. That is, the superiority of 12 Pro occurs in traditional use.

Wight:We mentioned above that phones come with the same dimensions, screen, thickness, and everything; But looking at the weight of the phone, we find the iPhone 12 weighing 164 grams, while the iPhone 12 Pro Vizin 189 grams. The reason for the difference of 25 grams is the quality of the "aluminum lighter" materials used, as well as the presence of a third camera in the 12 Pro.

Photography: The iPhone 12 Pro comes with the same two cameras in the traditional 12, but with improvements in the sensor to make Night Mode available in portrait photography as well as supports ProRaw photo technology. Apple added a dual optical image stabilization sensor, not a single one like the iPhone 12. 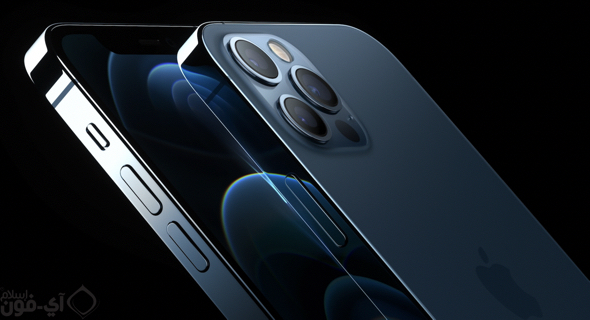 ColorsIPhone 12 is available in 5 colors, which are the following: 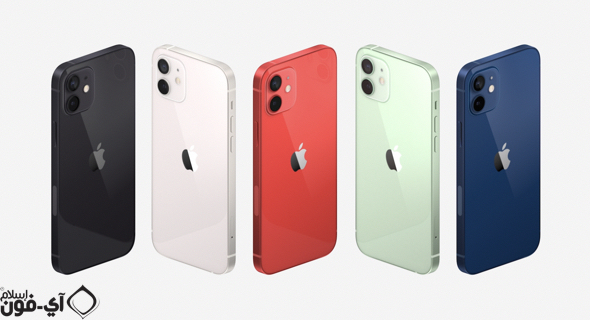 While the iPhone 12 Pro is available in 4 colors, which are the following: 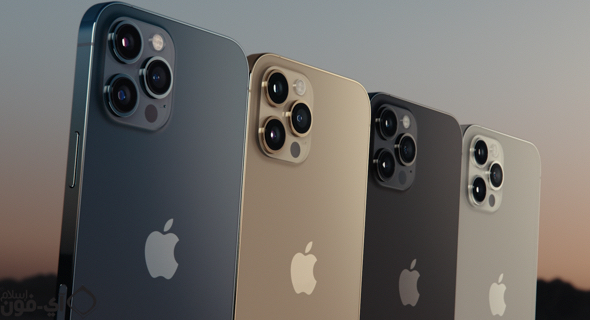 Other than these 9 points, everything is identical between devices.

Which phone is right for me?

If you are confused about which to choose, here are some tips that may help

◉ Buy iPhone 12: If you want to save $ 150-200, you will use the phone daily traditional use of games, photography and everything; Often times you put your phone in a "case", so you won't feel the difference in materials, not even colors. And do not use your phone in bright light like the sun too much, so do not suffer from seeing the screen. If you are from the above then the iPhone 12 is the best for you (and me too). 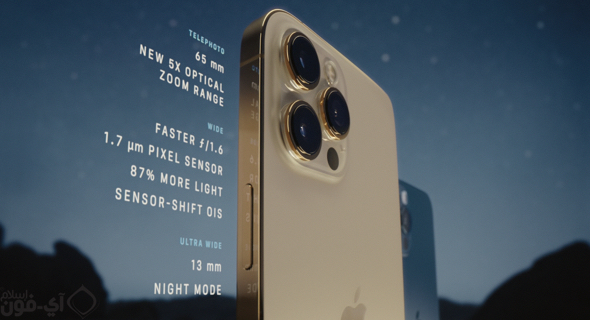 Tell us your opinion, which of the two phones do you think is best for? Is it the traditional iPhone 12 or the iPhone 12 Pro? Or are you who are waiting for the mini version and the Pro Max version? Share with us in the comments