In a previous article we mentioned What to expect from Apple this yearMost of them are undoubtedly true expectations, and some of them are likely to deviate from them, and Apple may surprise us with something new. What is new is that the famous analyst and reliable leaker Ming-Chi Kuo made his case and added to the forecasts almost interesting confirmations. This very carefully for more details. He mentioned in his report what we will mention in this article and we would like to share it with you. 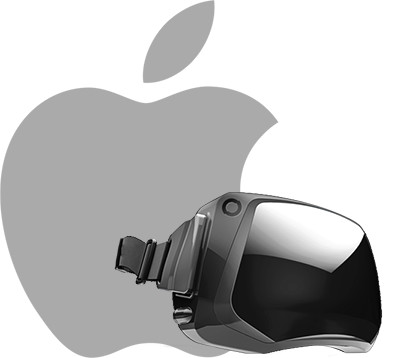 Ming-Chi Kuo expects Apple to release its AirTags tracking devices this year, and this supports evidence that has been found since early 2019. It is only a matter of time, as some leakers have indicated that Apple is actually ready to launch the device and is very expected this spring. . This also supports the evidence that was found in the beta version of iOS 14.4, and this indicates that the basic technology is already in place, and perhaps the reason for Apple is delaying, that it is looking to expand Find My with third-party products before launching its own products, and we saw that Apple's competitors are on top of them. Samsung is preparing to launch its own tracker very soon under the name Galaxy SmartTag, as mentioned by 91mobile, and a leaked fence for the device has already been published. 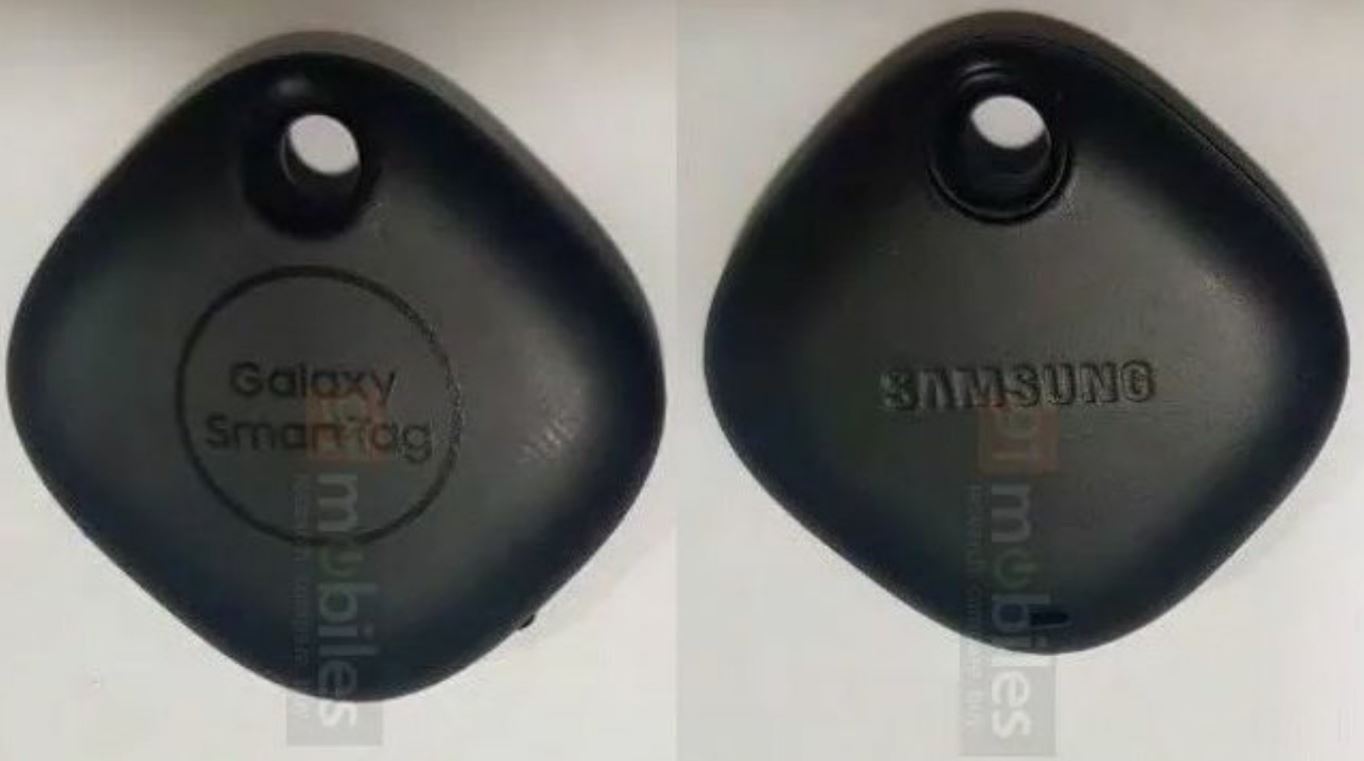 Samsung unveiled SmartTag this month, and we expect to unveil some key products from the company on January 14th. It might be the Galaxy S21 series launch, so it would be very logical to launch SmartTags alongside it. 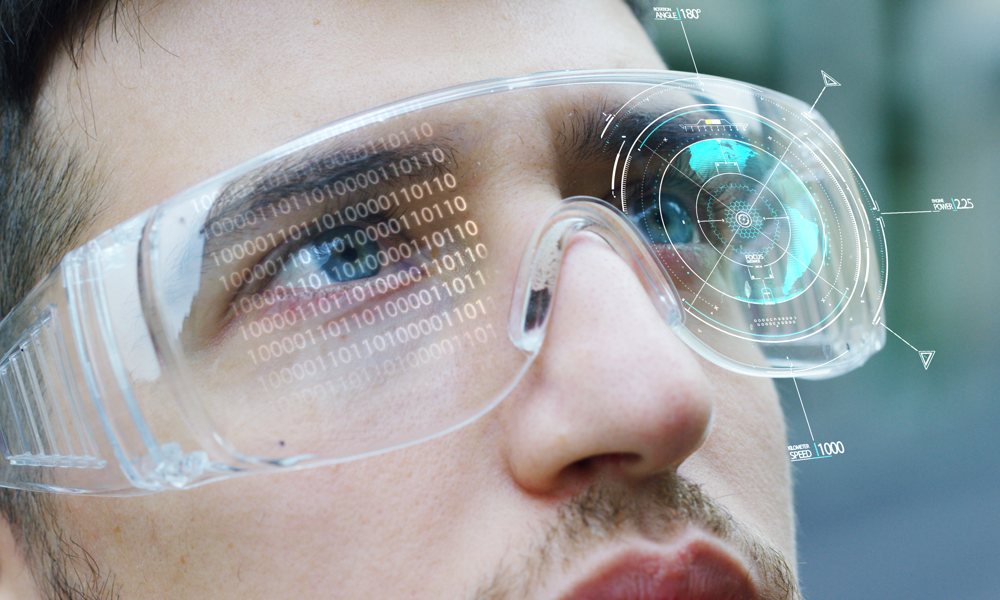 Another more interesting part of Kuo's report on Apple's plans for augmented reality, and while he avoids going into detail, he is definitely confident that Apple will launch some kind of augmented reality device this year. It is possible that the head device for AR, which has been much rumored about, which Apple has been said to be working on for years, and some expected it to be Apple glasses for augmented reality, and that it was supposed to be launched last fall, according to their claim, and accordingly they expected the launch of the company to be postponed. The head device for AR will be in 2022, after a major leak from inside Apple in late 2019.

We do not expect any of these devices to appear this fall, and it is possible that Apple will suffice to preview the new product without actually putting it up for sale until next year, as Apple has done something like this in the past, as it postponed important launches such as the original iPhone, Apple Watch and Home iPod.

Kuo also indicated that this first-generation head device will depend heavily on the iPhone, and therefore it must be equipped with electronic chips and parts to integrate with it, which may already be present in the iPhone 12, depending on new technologies for wireless communication.

Do you really expect these products to be launched this year? Or might plans change? Let us know in the comments.