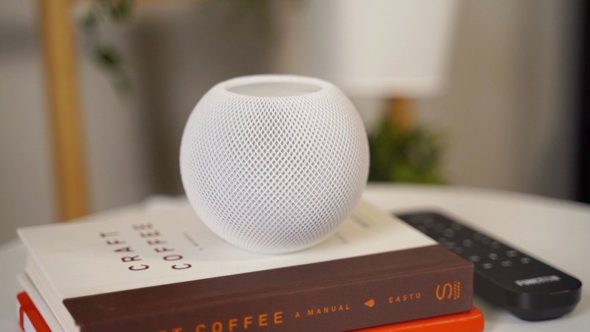 How to change the volume for Siri on HomePod headphones

On the HomePod or HomePod mini, you can ask Siri to set the volume to a certain percentage, and this adjustment will be separate from the media volume being played through the speakers. To do so, all you have to do is say “Hey Siri, change the volume to 50%, for example. You can also say, “Hey, Siri, speak at 50%.

And if you ask Siri to set her volume to 50%, for example, the volume will be set at that level while the volume of the music remains the same. Siri can be forced to be quieter or louder than your music.

Change the media volume on HomePod 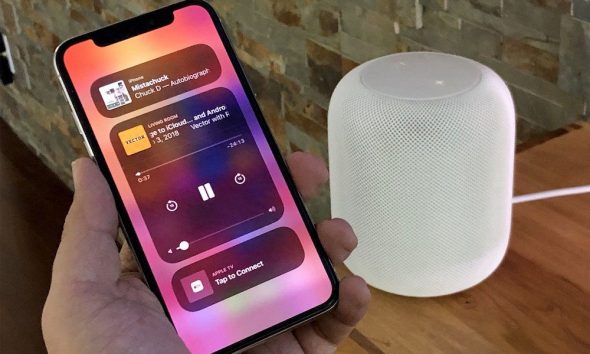 Music levels can also be adjusted using the - and + buttons at the top of the HomePod or through the iPhone or iPad connected to the speaker, but Siri's volume seems to be adjusted by just saying commands.

Do you use HomePod headphones? And have you been using Siri to turn the volume down? Let us know in the comments.