The Amazon founder leaves office, a true Xiaomi wireless charger, and Porsche's vice president moves to Apple and Facebook considering litigating Apple, the benefits of iOS 14.5, and other news on the sidelines

In a big surprise, Jeff Bezos, the richest man in the world and founder of Amazon, announced that he would give up the position of CEO of the company and the daily tasks of management and move to the position of “Chairman” so that he heads the company as a whole without its management. Andy Jassy, ​​one of the current leaders of Amazon, will take over the leadership of the company, after a transition period of several months, as he takes over his new position as CEO in the third quarter of this year. And assume the next president of Amazon cloud computing and everything related to the infrastructure and technology of the company, and this means that Amazon will focus more in the future in this area. 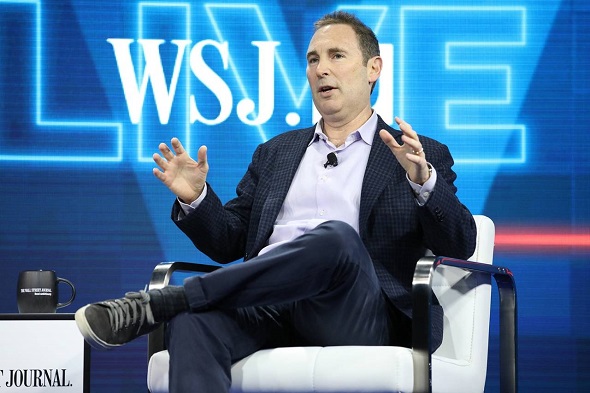 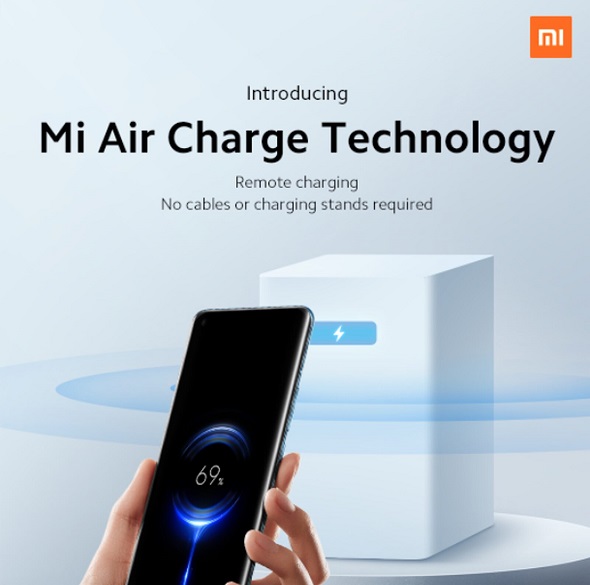 Xiaomi revealed in its promotional video about a true wireless charger called Mi Air Charge, a deficiency here with "real", meaning wireless charging, and you do not need to put your device on a table or anything. Xiaomi says you can move freely within a few meters from the charger and your phone will continue to charge. Of course, the charging power is very slow, which is 5W, which is exactly the same as the old iPhone charger (from 2G to Xs), but for the first time you will be able to wirelessly from a person. Xiaomi did not clarify any details about the date of availability of the device or the price, but said that the various devices will be supported by it. Watch the trailer ...

No driver in an Apple car 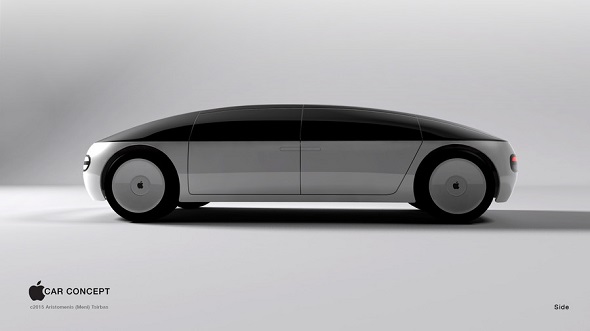 A CNBC news report revealed that Apple intends to have its first fully autonomous electric vehicle. He does not mean here the traditional shape like Tesla cars, but it is meant that the design of the car does not allow the presence of a driver in the first place, but only a passenger. The report said that the sources confirmed that the car that Apple intends to manufacture with Kia Hyundai in 2024 is designed without a driver’s seat, and the target may be cargo transportation or any functions for fully automatic cars.

On the other hand, the sources said that Hyundai hopes to partner with Apple to develop electric cars, but Apple is likely to make them only a factory and not share any research and technology with them. This has caused, according to reports, to denounce the leaders of the company, as they refuse to turn their company into a mere factory for others, and its production of cars with Apple may weaken its competitive position in the production of cars that compete with Apple so that there is no conflict and Apple may terminate the contract with them in the future. 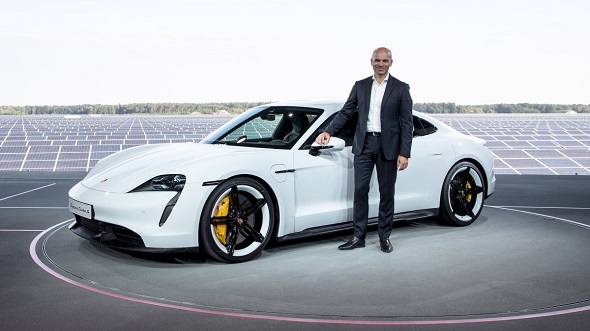 Apple has contracted with Dr. Manfred Harrier, Vice President of Porsche Automobile Corporation, to become the primary person in charge of developing its vehicle. Manfred is considered one of the most important engineers in the Volkswagen Group, "the owner of the Porsche brand". The reports considered that Apple had appointed him to the company that the company began in the development stage of the car itself, as this is Harrier’s specialty. He asked reports about his expected salary, as he was getting 600 euros a year from a position in Porsche, but of course money is the last thing on Apple because it is the richest company in the world.

Apple may use the Hyundai platform 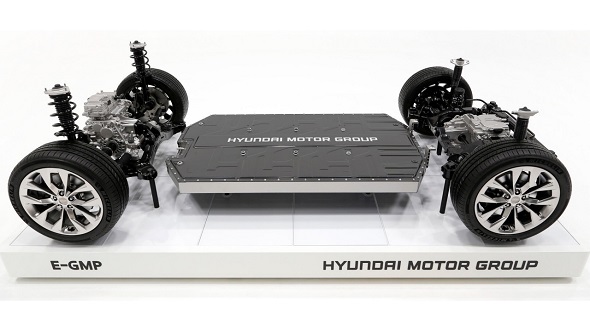 A report revealed that Apple's first electric vehicle is expected to use the battery-powered E-GMP platform. The platform supports vehicle operation with a range of up to 500 km and supports fast charging from 0 to 80% in 18 minutes and can accelerate from 0 to 100 km in 3.5 seconds. The word "platform" means the base base in the picture above on which the car is built, regardless of its design. You can watch the following video to learn more:

Drop test and upload of S21 against iPhone 12 Pro Max 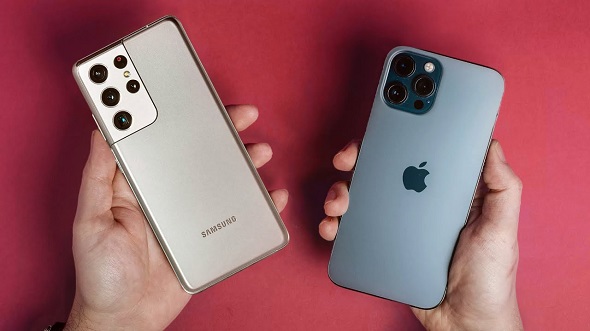 The benchmarks for comparison between Apple and Samsung phones are the most popular; Of course, speed and performance tests are the main ones, but of course, the price of phones more than $ 1000 makes you think who will bear the most if they fall? Watch the video and tell us what you think about carrying the two phones:

Facebook is considering suing Apple on charges of monopoly 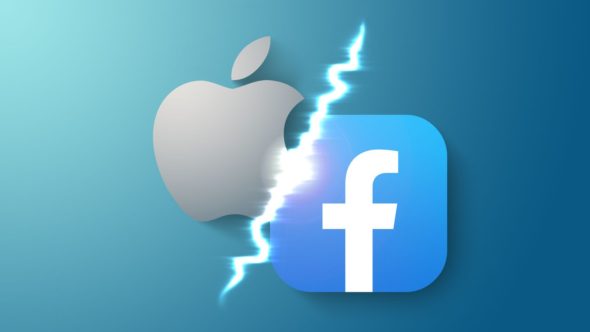 Press reports indicated that Facebook, over the past months, has been studying and preparing a file to file a lawsuit against Apple, accusing it of monopoly and abuse of power in the smartphone market and forcing software developers to abide by rules that Apple does not bind itself to. The report said that Facebook has not yet decided the decision to file the case against Apple, but it is seeking legal counsel to study this matter and the possibility of its implementation. It is reported that Apple forces companies that track the user to show a message alerting the user that he is being monitored, which angered Facebook, which said that the form and method of the message will make the user choose not to allow it to be tracked, which could lead to severe damage to its work and the accuracy of the appropriate advertising access to Apple users.

Apple is the most admired brand in the world 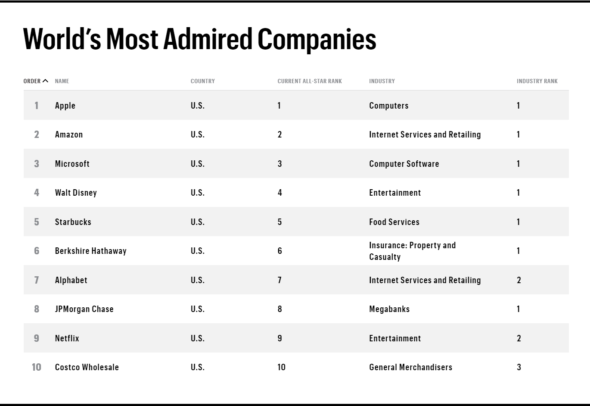 FORTUNE unveils its 2021 report for the most admired companies and brands. The report was based on the opinions of 3820 executives and securities analysts. The report came in Apple in first place, followed by Amazon, then Microsoft, then Walt Disney, and American companies came in the first 29 places. The first and was ranked 30. 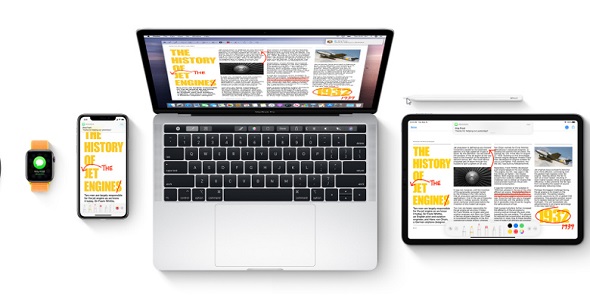 Days after updating its systems, "iOS 14.4", Apple launched a number of other updates, as follows:

◉ iOS 14.5, which brought general improvements, the most important of which is FaceID support while wearing the mask

◉ Mac Big Sur 11.2 for which the final update has been released; The update comes in order to solve problems with bluetooth and connecting to external displays via HDMI To DVI adapters. Also fixed problems with editing ProRAW images and other fixes.

◉ The HomePod 14.4 speaker system came to support the hand off feature and various U1-based improvements.

WatchOS 7.4, the first trial version, and it came with general improvements, as well as fixing an issue in the podcast that was not showing or not accepting downloading. 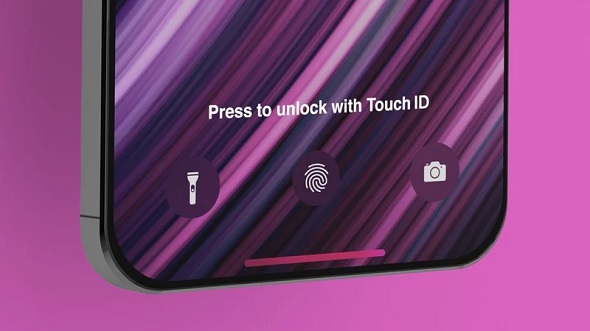 The iPad dominates the tablet market

Canalys revealed a survey of tablet market sales in the fourth quarter of 2020. Overall, the report showed an improvement in sales of tablets and personal computers for the third consecutive quarter. Apple sold 19.2 million last quarter, a growth of 40% over the same quarter, and this is the best performance for the iPad since the end of 2014. Samsung maintained its second position with the number of 9.9 million devices, a growth rate of 41%, and Amazon rose to the third with 6.5 million. The report showed that Lenovo was the best seller in terms of growth, as its sales increased 125% to reach 5.6 million, and Huawei's sales were the only one that fell last year.

The report also indicated a historical growth in sales of Chromebook computers, as it sold 30 million in 2020, including 11 million in the last quarter, as in the following picture. 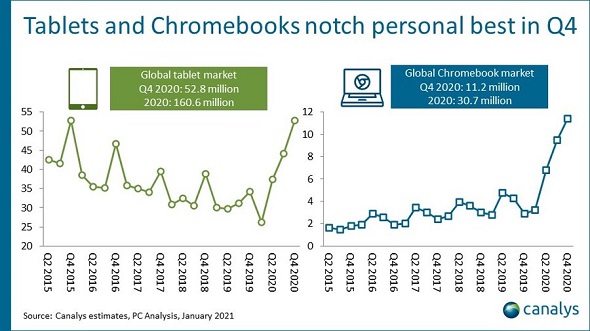 ◉ A report revealed that Google will stop developing an application for the third generation Apple TV (released in 2012), as Google will request some features such as Airplay, which are not available in the version.

◉ Amazon AirPods Max is on sale again after the exhaustion of the first installment that it received from Apple. As the Apple website now shows the availability of silver and red, it will be available within one to two months.

Apple has updated the software store regulations to add the new tracking rules and privacy points clause to make it mandatory for developers.

Apple has stopped recording to iOS 14.3, so you only have to upgrade or revert to iOS 14.4.

◉ The Korean Trade Commission officially approved the government’s agreement with Apple to settle the violations and the monopoly problem in exchange for $ 89 million paid by Apple to support developers. 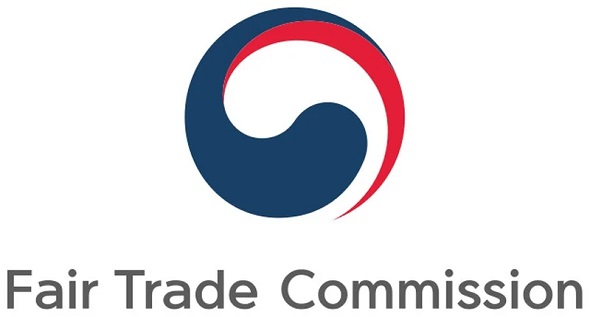 ◉ Apple has updated the Shazam app to support the home screen widget.

◉ Reports indicated that Apple's AR / VR glasses will support 8K screens, eye monitoring, and a number of other features. 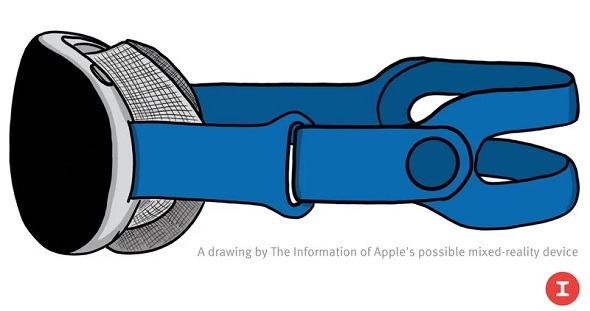 ◉ Yesterday, some iCloud services experienced a service downtime that lasted for several hours. The primary services were synchronizing photos and notes, updating storage and backups.

◉ Reports indicated that Apple intends to invest $ 3.6 billion in Kia factories to develop it to manufacture the next Apple car. 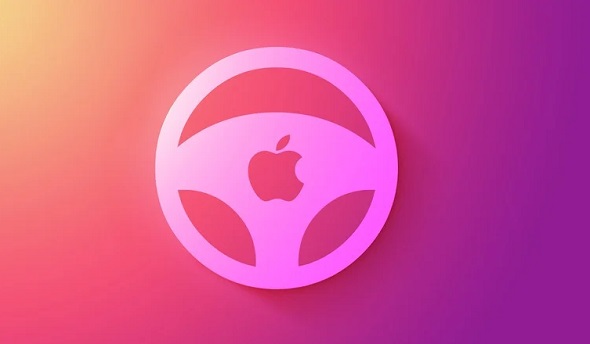 ◉ Reports indicated that the next generation of Tesla cars will support the UWB feature in the iPhone to support the ability to unlock the car with the iPhone and this feature.

◉ Due to the very reduced interest rate in America on lending to companies, Apple sold bonds worth $ 14 billion to provide liquidity to investors.

◉ The weather app in Britain has started showing a feature of "rain in an hour" for users in Britain and Ireland.

◉ Apple has supported the PS5 and Xbox X game console in the new iOS 14.5 beta. 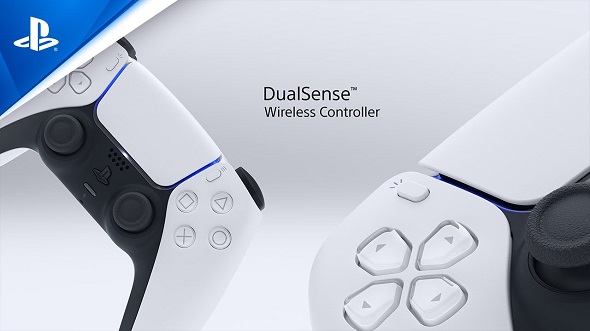 ◉ The new beta iOS 14.5 supported the Dual-SIM 5G feature in the iPhone 12 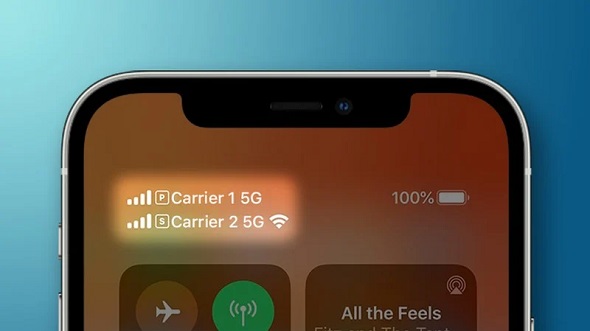 ◉ The European Union announced the appeal against a court ruling acquitting Apple of the $ 15.8 billion tax evasion charge. The union said the judges had used "paradoxical reasoning" to absolve Apple.