Apple launched the HomePod mini last November with new features such as the intercom system or what is known Intercom. But what is new is that it was recently discovered that the headset includes a hidden passive sensor, i.e., it does not work, at least now, that can measure temperature and humidity, and thus automatically control the home environment setting, this is not to turn on other features coming in the future update.

Translation from the Mark Gorman Report from Bloomberg:

Apple has decided to use the sensor in the HomePod mini to determine the room temperature and humidity, and thus it can adjust different parts of the house based on the current environmental conditions, as well as automatically start some tasks, such as turning a fan on or off, depending on the temperature. 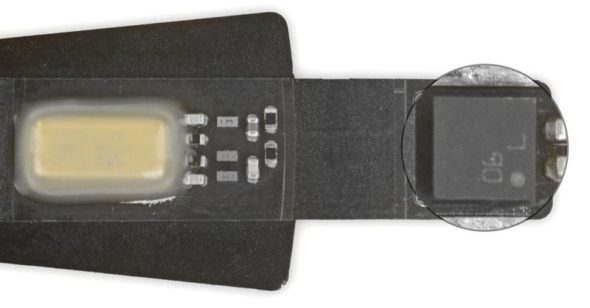 Usually Apple releases updates to HomePods annually, specifically in the fall, so it is unclear whether it will decide to turn on the temperature sensor in the next update or not, but its presence in the HomePod mini that has already been sold indicates its use is just a matter of time. Apple did not disclose any details on this matter.

The sensor is 1.5 x 1.5 mm in size and is located at the bottom edge near the power cable. The presence of the sensor has been confirmed by the iFixit team. 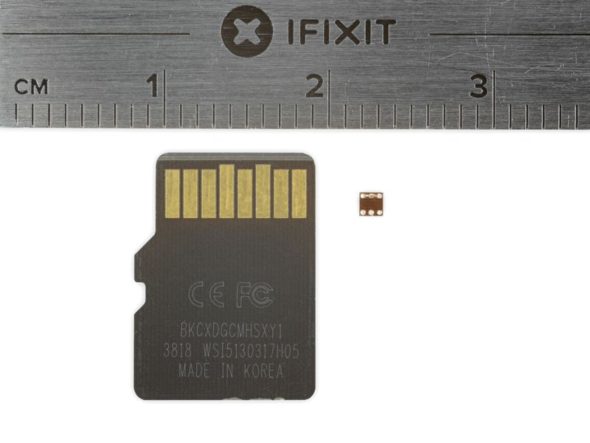 The sensor was made by Texas Instruments, a semiconductor maker, and called it HDC2010 and said it is a digital sensor for measuring moisture, according to TechInsights, a company that analyzes components inside devices.

According to the report, this part is located relatively far from the main internal components of the device, which means that it is designed to measure the external environment and not to be affected by the temperature of other major components. 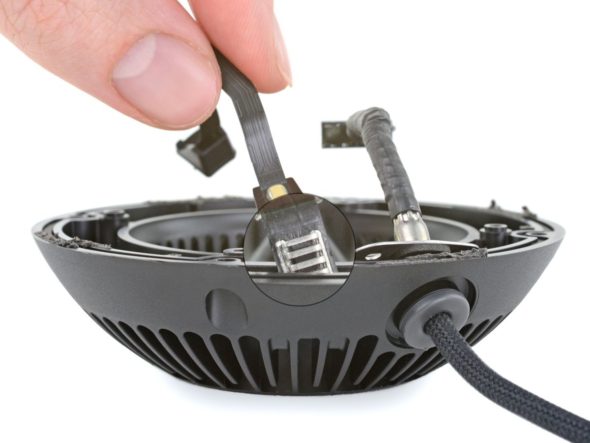 This isn't the first time Apple has included an inactive component in a product and then works to enable it at a later time via software updates. The 2008 iPod touch came with a Bluetooth chip, and it was supported the following year by updates. 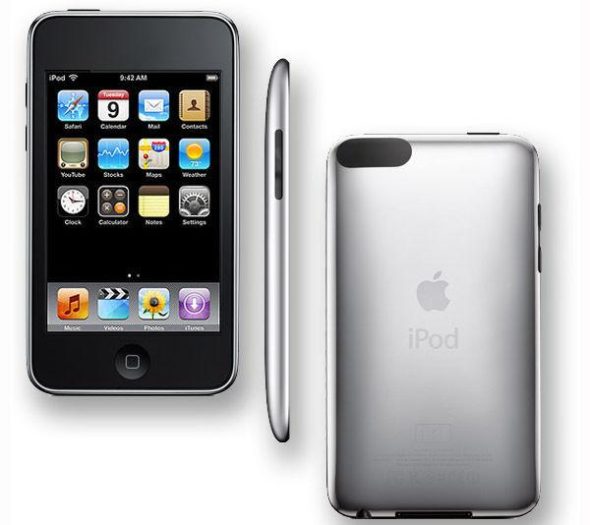 If Apple decides to enable the sensor in the HomePod mini, it could pave the way for a smart home strategy more integrated with HomeKit, which controls heat, lights, locks, sockets and other devices in the home.

As the report notes, the presence of such developments could also help it compete strongly with other companies that already include features like these in their devices, such as Amazon Echo headphones that already contain temperature sensors, as well as Google Nest that can adjust the temperature of each room.

What do you think about having such features? And in your opinion, why is Apple late in launching it? Let us know in the comments.