For several years, technology companies have tried to enter our home to realize the vision of the future that we have been dreaming of for decades, which is the fully smart home and the profits that it entails for companies. Indeed, progress has been made in this field, but the biggest disadvantages of the arena so far is the differentiation of products and integration between them. As a user, I can not only buy a product and make sure that it will work for me, but I have to search if it is compatible with a home system from Apple, Amazon or Google, or even download a single application, just for the home lights.

That is why major technology companies allied with major manufacturers of smart devices to come up with a protocol that ensures beautiful devices work with everyone. 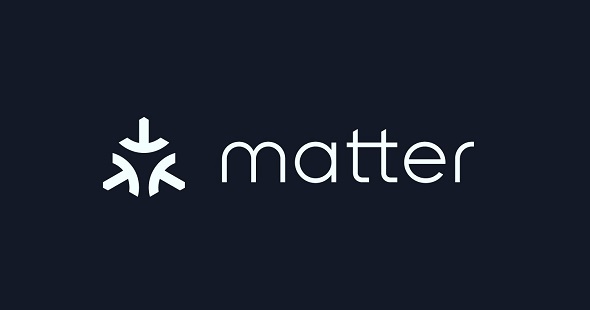 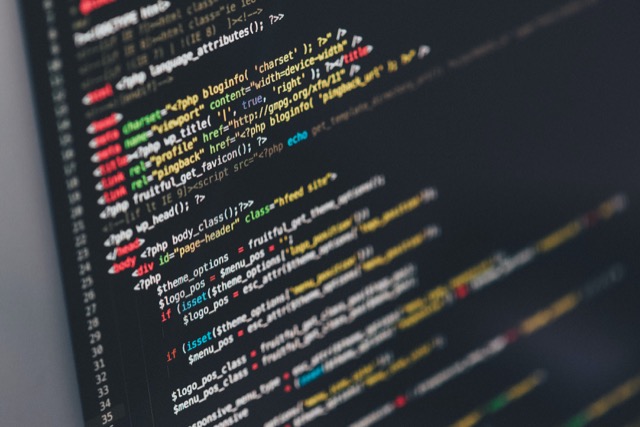 These companies are developing the protocol in an open source manner. Which means that any developer can access and use it. It also won't have the hefty licensing costs that come with closed protocols like made for iPhone that increase the price of a product just because it's licensed to work.

Easier for big companies too

Only major manufacturers can now support the Matter protocol without fearing the hassle of backing the home of Apple, Google, Amazon and others or fearing backing a company like Apple at the expense of others like Google, Amazon and Samsung. Which means more products are available to users.

The user will not be confused after today 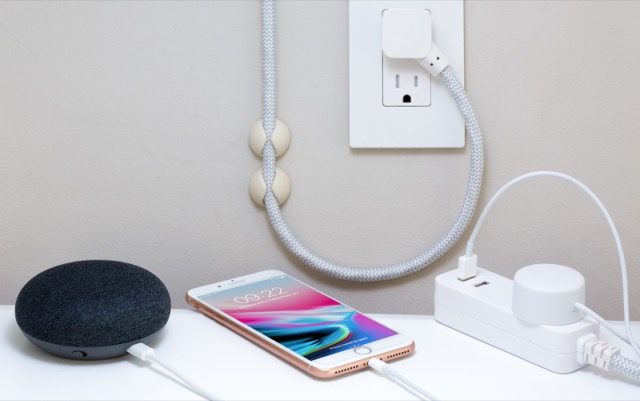 The basic idea here is that the user will be able to go to the store or open a website and buy what he wants from the devices without searching if they support Google or Apple or both. He can also buy lower-priced devices that support Matter that did not support Apple Home before, but now supports it and is available at better prices.

You just have to look for the Matter logo on the hardware case. The goal is that its support will spread in the future to the point that most devices will support it and you won't even have to search for the logo.

Google and Apple home devices are already working together now 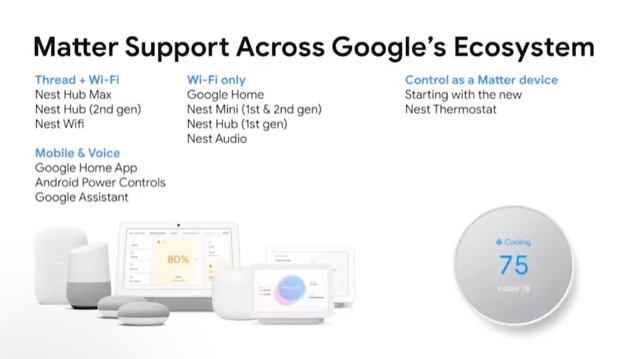 Google announced at its latest developer conference that several of its home devices, such as the Nest home thermostat, will work with Apple devices under the Matter protocol. Apple also announced that it will be supported in iOS 15 which comes out to users next month. Apple has also tested a device from another company that works with iPhones and Apple's home.

You still have to buy a HomePod 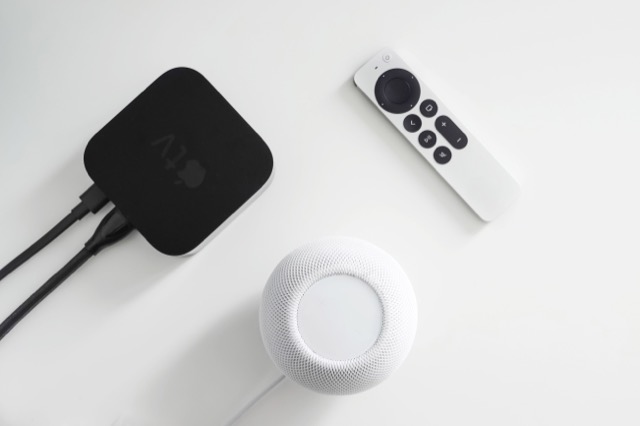 If you think you can get out of Apple Park completely with this protocol, unfortunately not quite. The HomePod (now priced at $100 or around 370 AED) works not only as a smart home speaker. It also acts as a communication center for home appliances. Apple does this so that the device's voice commands are processed inside your home and nothing is sent to the company's servers as Google does. To preserve privacy.

Companies in the alliance

There are many companies in the alliance, a very large part of the developers of smart home devices such as Apple, Google, Amazon, IKEA for home and others as in the above picture.

Where it was launched this year and is supported on the iPhone next month. Therefore, it is expected that smart home devices will begin to be widely supported during 2022.

What do you think of this alliance? Have you been frustrated by the difference in support for smart home devices and their high prices before?