Controversy has existed since the technology was invented. Should I buy now or wait for the new product? We are always concerned about this concern, especially with the approach of announcements of new products and with devices that we want to rely on for years such as computers. Do you think these fears are still justified in the case of the Mac? Do you have to wait? Let us advise you briefly. 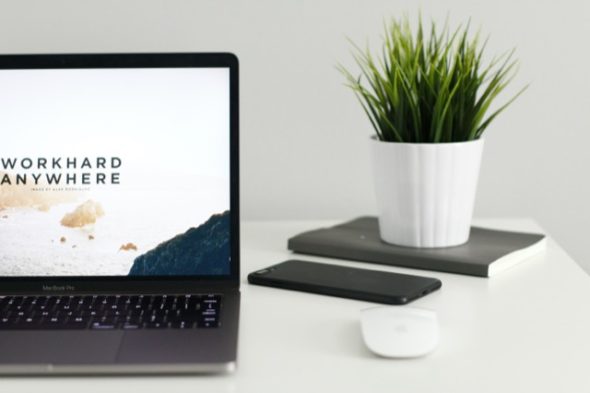 Do you want to surf the internet? write files? Edit photos and some video? 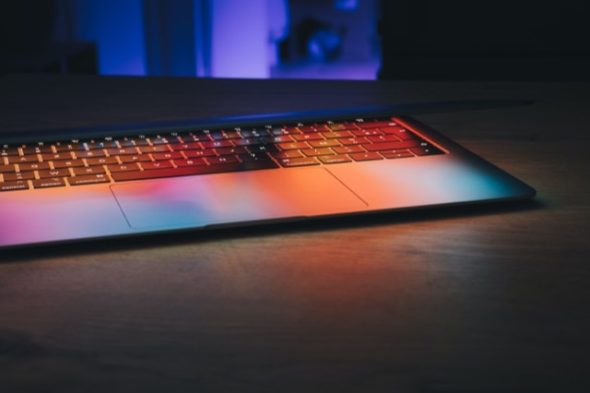 The new MacBook Air with M1 processor is perfect for you, its features are as follows:

◉ Does not contain any fans at all. So it is completely silent like the iPhone. You may be so used to the sound of the fans that you don't even notice it, but believe me when you try a silent device, you can't go back to a noisy device again until the faint one.

◉ The M1 chip comes with higher speed and features than most processors on the market. And they can simply keep you years and years ahead without slowing down. It's also so great that even if there's a possibility of a new MacBook Air, you don't have much to lose if you like the design of the current device because it will work with you more than wonderful and Apple will update it for years and years.

◉ Although the lower-end MacBook Pro has the same processor with fans for some extra performance in some functions such as continuous video rendering and also a slightly longer battery life, we only recommend it to those who really want it and know why they want it specifically. Because you'll never notice the price difference in performance, and the MacBook Air has a more streamlined design.

◉ SAVE YOUR MONEY AND BUY RAM: If you have given up your MacBook Pro and decided to buy the awesome Air, you should now use some of the money you saved to buy a 16GB RAM device from Apple. Although 8GB of cache was a lot before and it's kinda good now, regular programs are starting to use more and more and even Chrome, Safari or Microsoft Word can fill up the memory and make the computer slow. So the 16GB capacity will ensure your device stays fast for years to come as software needs grow. 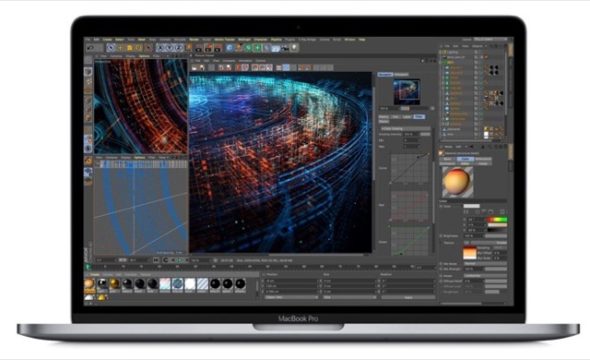 If you need a device higher than the MacBook Air, you need your device to work based on graphics capabilities (strong graphics). Maybe you are planning to buy a MacBook Pro 16 inch to work on it. Here is our advice on it:

◉ Don't buy any new MacBook with a chip from Intel! As the announcement of the second generation of Apple processors is approaching, the device will be much stronger and better. Also, the current 16-inch MacBook Pro is quite expensive and will quickly drop in value after the release of devices with new processors. It is expected to be announced either next month or at the end of the current year or the beginning of next year.

◉ If you need to buy a device right now: You can buy a used MacBook Pro 16 inch. You will be able to save a lot of money in this way and you will not lose much if you sell it when the new device is released if you want to update. Just make sure that the device is in good condition before purchasing and it will work with you like new.

Want to buy an iMac? 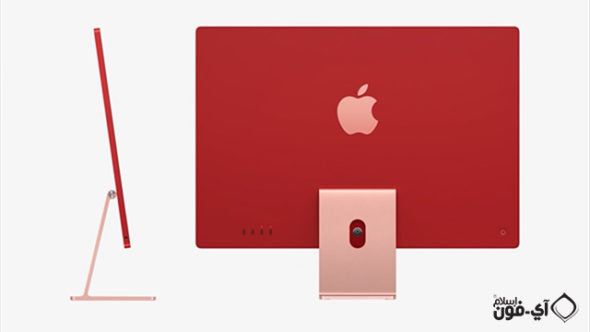 What we said about the MacBook Air applies to the new iMac. It is actually the same device, but with a larger screen with a resolution of 5k, and you place it on the desk. And if you need something stronger than this, you should wait for the next version of it, which will be aimed more at professionals. 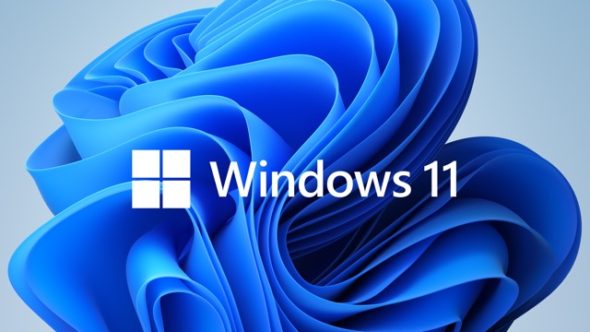 In this case, you might be better off buying one of your current hardware with an Intel processor before it's gone. Windows has not yet been optimized for support on the new Apple processors. And even if Apple and Microsoft come to terms, Windows software isn't even close to working well on new ARM processors like the M1 in the MacBook Air. As for the eGPU units, if you depend on them for some reason, they are not currently supported and we do not know if Apple will support them in the future with their processors. It currently only works with Intel processors.

Want to play mainly on the device? 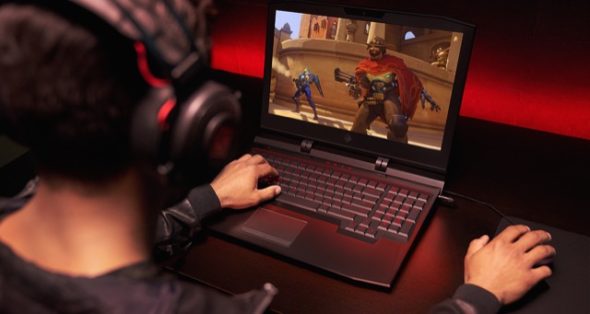 Buy a Windows PC it's still better for gaming 😊

Planning to buy a MacBook soon? Were you afraid of missing out on a new device? Share with us your experience