Apple just announced on its events page that it will hold a special event on Tuesday ⬅️the fourteenth of september➡️ 10:00 a.m. PT on the Apple Park campus in Cupertino, California.

Apple conference 2021: what will happen and what will be revealed?

As with WWDC Developers Conference And last year's fall conference, this new event will be held digitally without inviting members of the media to attend in person.

And in order to know what will happen this year, let's relive what happened last year. The September event last year focused on the Apple Watch after delaying the launch of the iPhone until October, but this year things are back to normal and we expect Apple to announce the new iPhone 13 models, Apple Watch Series 7, and possibly AirPods 3.

Apple may also announce new MacBook Pro models and new iPads, but Apple is expected to hold another event this year, so it's unlikely we'll see everything come out at this conference. 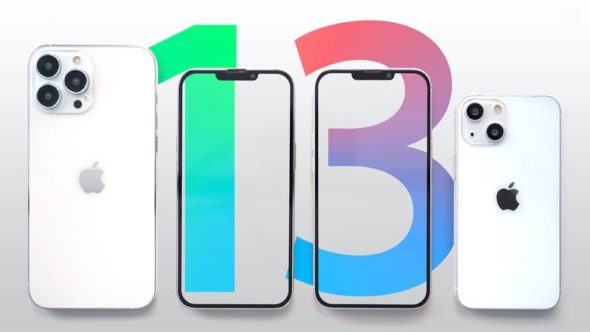 Apple, as usual, will broadcast the conference directly on its website, but you do not need to watch it. Just follow us and we will tell you the most important news first!