With the new operating system iOS 15, Apple focused on improving the Siri experience and in the interest of user privacy, the processing is done on the device rather than relying on its servers, and this helped Siri to do a number of actions without even having an Internet connection and here is everything you can do using Siri with iOS 15. 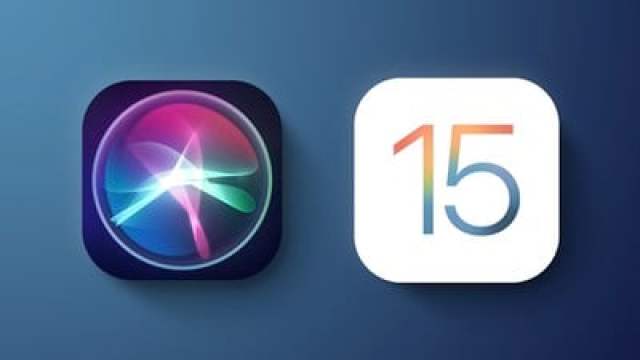 How does Siri work? 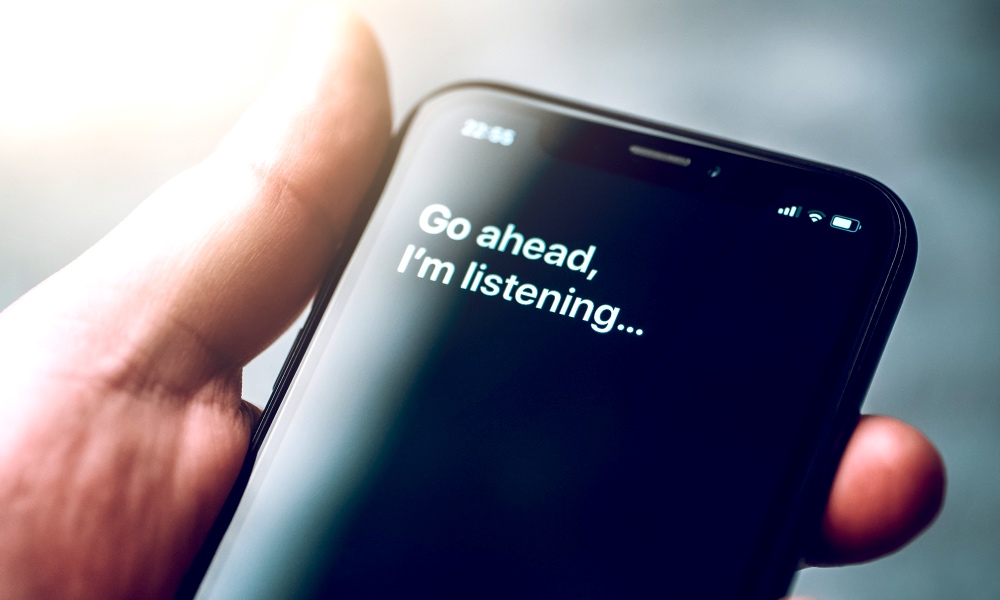 Although it may sound simple, understanding a voice command and translating it into an action on the iPhone takes a lot of processing. Before iOS 15, your Siri commands were sent to Apple, where its powerful servers could learn what you wanted and relay it to your device.

Over time, this process has become much faster but it still requires an internet connection for Siri to work and even if you just want to set a timer or toggle a setting on your device, Siri will need to have a web connection.

And with the new operating system iOS 15 that changed, and instead of processing Siri commands on Apple servers, your commands are now processed entirely on your iPhone and you might think it would be slow, but because of the power of Apple's neural engine, Siri provides the same level of speech recognition Like the company's servers without having to send your request outside the device over the Internet.

Apple states that on-device speech recognition and understanding of Siri improve over time as you use the device. Apple's voice assistant identifies the contacts you interact with the most, the words you use, and the topics you read about, and this personalization remains on your device only.

It is worth noting that the Google Assistant still needs the Internet, even for a simple request such as what time is it now or set a 5-minute timer. 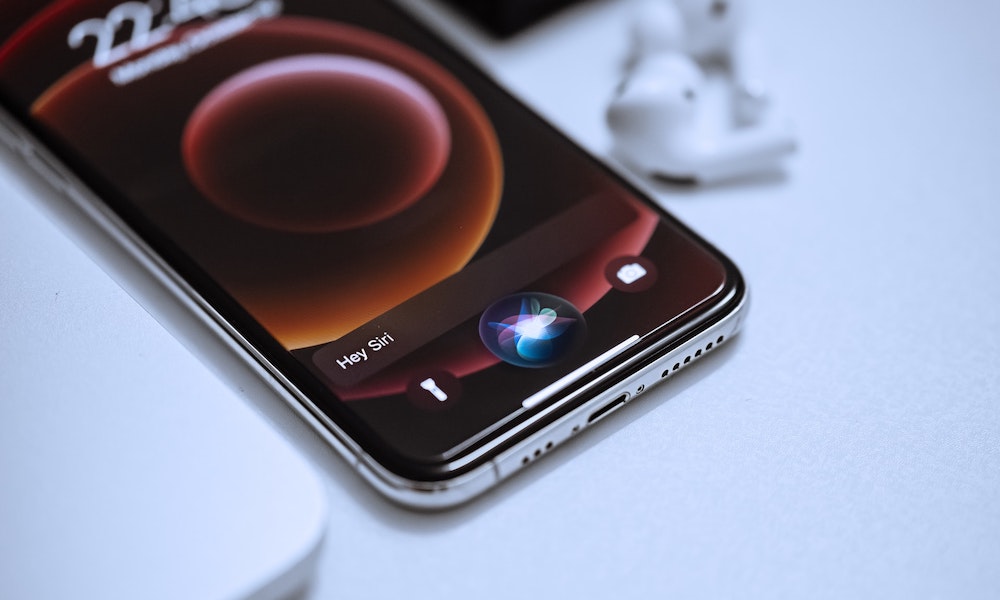 Because your Siri commands aren't transmitted over the Internet, the voice assistant can now handle many types of requests offline. Here's the official list of features Apple says Siri is able to do offline:

Most of the features we just mentioned are pretty self-explanatory and for the device settings, Siri when not connected to the internet can work to switch between dark and normal modes, turn Low Power Mode on or off, turn Night Mode on or off, turn off Airplane mode and adjust various accessibility settings.

If the iPhone is not connected to a Wi-Fi network or package and you ask Siri something that requires an Internet connection, you will be greeted with a message saying, “To do this, you will need to be connected to the Internet.”

Any iPhone with an A12 Bionic chip or later along with iOS 15 will offer Siri's new offline features. Here's the list:

What do you think of Siri's offline features? Do you find it useful? Tell us in the comments