Officially revealed About the Apple Watch 7 with a redesign themed bigger and brighter screen, here are all the relevant details of the new health and fitness gadget, including price, release date and technical specifications. 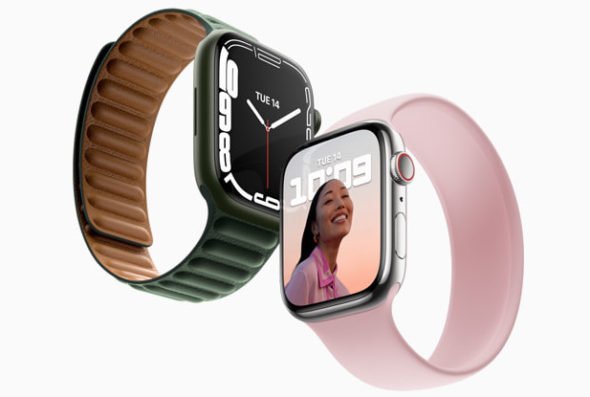 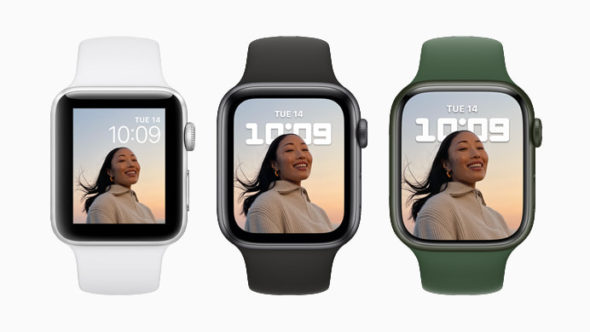 ◉ The screen of the Apple Watch 7 is 70% brighter than before. This number may be an exaggeration and we won't know until actual reviews are done on it, but last year's Apple Watch 6 display that was 50% brighter made a difference compared to the Apple Watch 5, so it may be true, and this brightness ratio, will make it easier to check the time In bright lights, especially in the sun. 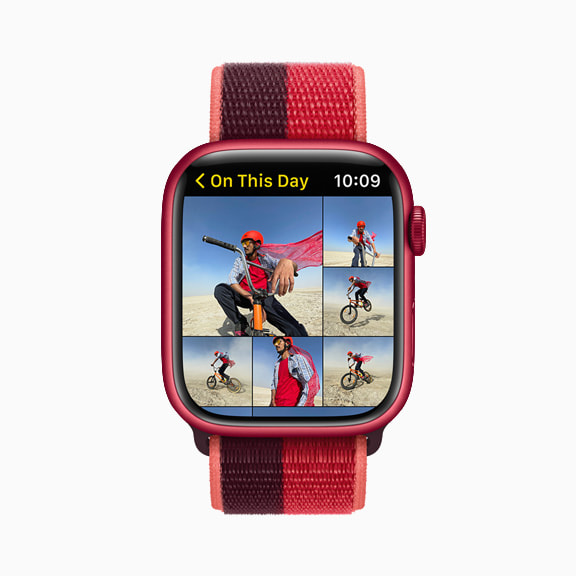 ◉ Even though the Apple Watch 7 has the same all-day battery life, at least it charges faster. According to Apple, the Watch 7 charges 33% faster than before thanks to the new USB-C cord that comes in the box, from 0% to 80% in just 45 minutes, and battery life lasts nearly 18 hours as much as the Apple Watch 6 and 5.

◉ The watch will run on watchOS 8. 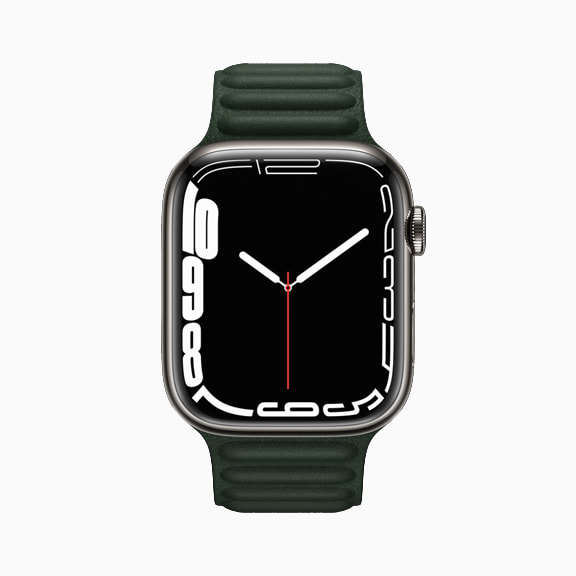 The watch is water and dust resistant, IP6X certified, and water resistant to 50 metres.

The watch is more durable than its predecessor and features a front glass that is resistant to scratches and breakage. 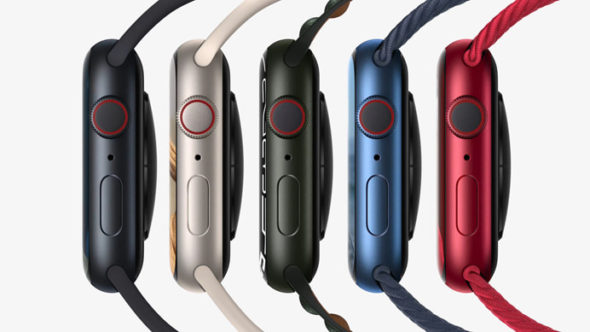 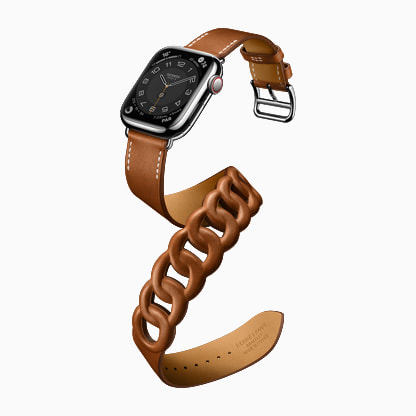 ◉ Apple Watch 7 starts at $399 for the 40mm GPS model. And while Apple hasn't announced official pricing for each model, we're expecting the 44mm model to start at $429.

◉ As for the one that supports the cellular network, and this allows the Apple Watch to work without being linked to the iPhone, we think it will be at a price of $499 for the 40mm size or $529 for the 44mm size.

◉ Pre-orders for the Apple Watch 7 have not yet been announced. This may confirm the rumors we've written about in previous articles in recent weeks that the Apple Watch 7 is experiencing production delays, which could delay the launch, or that there are currently very limited quantities of it. Apple said the Apple Watch 7 will arrive later this fall, but did not say when.

What do you think of the Apple Watch 7? Do you want to buy it now or is it not time to upgrade? Tell us in the comments.