Apple officially announced The date of the iPhone 13 launch conference It is the day after tomorrow, September 14, and of course there is global enthusiasm about the launch of new Apple products, whether or not they decide to upgrade, everyone is waiting for what Apple has in store for this year. Judging by the rumors swirling around the iPhone 13 this year, there will be some noteworthy changes in this new phone, as well as the usual set of expected changes such as improvements to the processor and camera, and there are features exclusive to the Pro version. In this article, we will mention the five best features we are looking forward to seeing on the next iPhone. 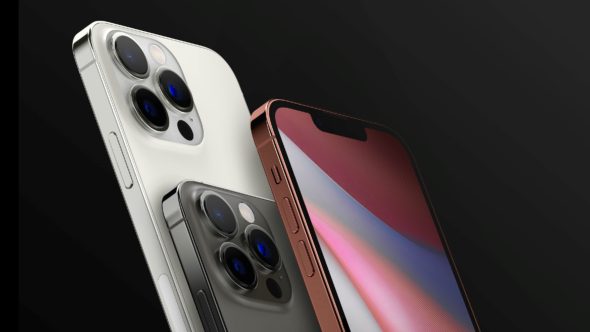 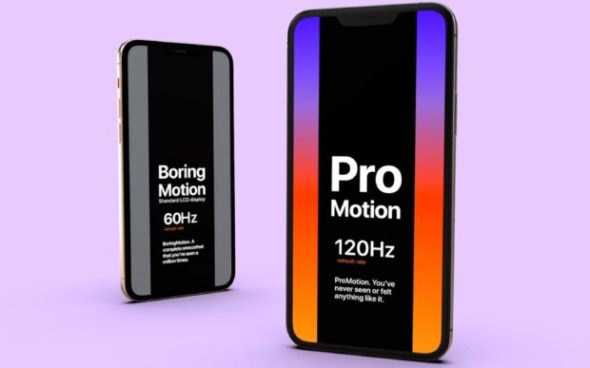 This technology has been present in Android phones for nearly a year, and those who have tried it will find a vast difference between it and 60 Hz, even if it is an iPhone 12, the 60 Hz screen seems slow compared to the likes of the Samsung S21 or the Oppo Find X3 Pro phone, so it is It's time for us to see such technology on the iPhone 13 screen, or at least the iPhone 13 Pro. Rumors indicate that only Pro models will get this feature, although we hope to see it in all models, but its presence as an option in the upcoming versions is a good thing, although it is very much needed in all versions.

Bigger battery in all versions 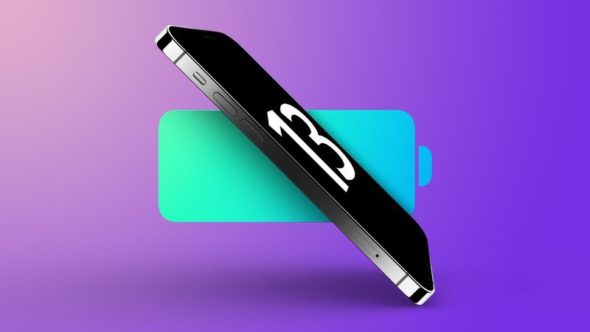 Unlock the iPhone with masks and without the watch 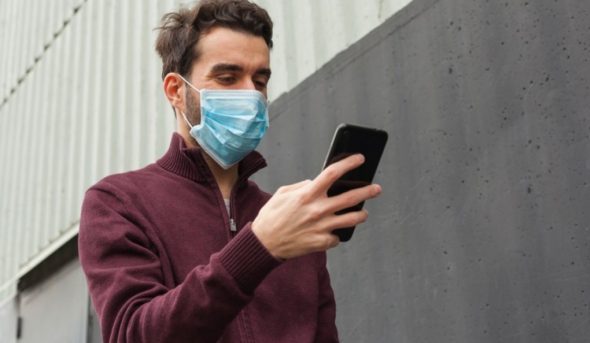 Currently, if you use Face ID in public and wear a face mask, you can't Unlock your iPhone unless you are wearing an Apple Watch. Experts at Apple are working on an update to Face ID to identify you even with a face mask, which many are excited about, so you won't have to lift the muzzle anymore. 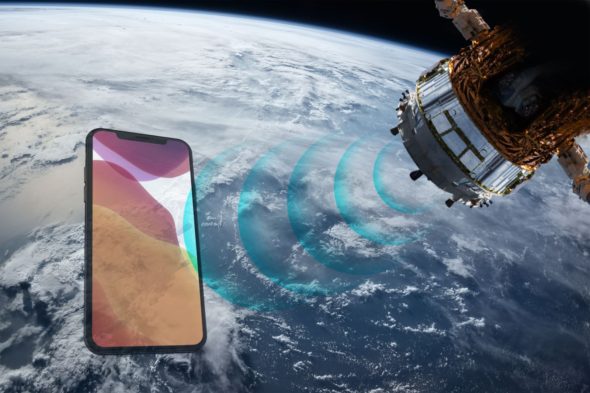 If you are a lot of hiking in remote places, deserts, prairies, or even inside the seas, and the cellular reception in most of these places is bad, and there is no availability of the slightest means of emergency contact when something goes wrong, there will be no use from your phone in saving you, even if it contains very advanced means To monitor health unless it has a feature that works if all networking and communication are down, so a recent rumor suggests that Apple may be working on this issue. Analyst Ming-Chi Kuo claims that the iPhone 13 will have technology that enables satellite connection, or at least something similar to calling the emergency in the event that there is no coverage from the network. 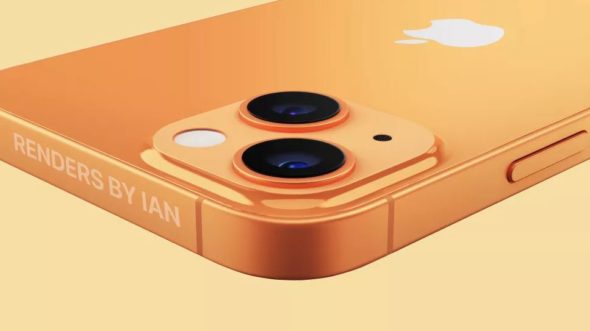 Have you tried to take a picture of the moon or the starry sky using an iPhone 12, for example, or any phone before that? Undoubtedly, the result will be unsatisfactory. The good news is that the iPhone 13 is rumored to offer a great AI package with a new Astrophotography mode. Google provided this technology in the Pixel, but we hope its presence in the next iPhone.

Another rumored upgrade for iPhone 13 computational photography is video in portrait mode. And Apple is also not the first, as the S21 Ultra offers this feature. So we really like to see how Apple can focus on subjects when shooting videos and blur the background.

What do you think of these features? Do you expect something impressive to happen in the next iPhone? Tell us your expectations in the comments.