with firing IPhone 13 A few days ago, it was subjected to work under different conditions and extensive use experience to reveal what is new about this phone, but unfortunately some users face some problems, the first of which is related to the ProMotion screen on the iPhone 13 Pro and iPhone 13 Pro Max, as it is not It always works at 120 Hz, and Apple promised solutions that are supposed to help solve it, but without specifying a timetable to solve it, and there is another problem with unlocking the iPhone 13 through the Apple Watch, follow the article to learn about those problems and how to solve them. 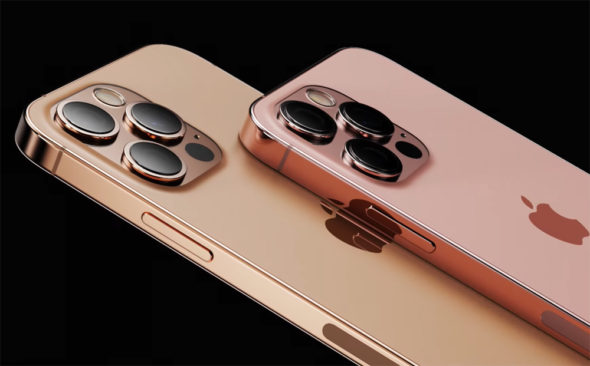 The problem of unlocking the iPhone 13 through the Apple Watch 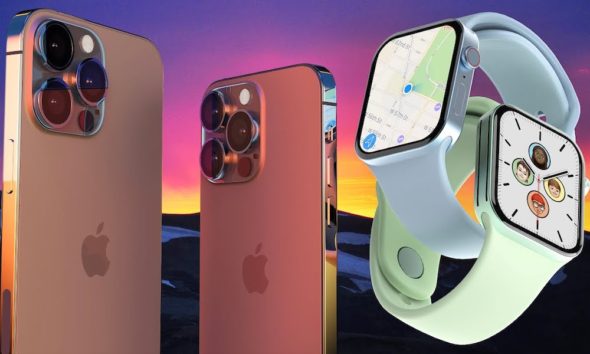 All iPhone 13 models do not work properly with Unlock iPhone with Apple Watch or unlock with Apple Watch. This is strange because the iPhone 12 models and older iPhone devices were not affected and did not face such a problem, neither before nor now.

On its support page, Apple said:

This is all that Apple said in response to the problem, and did not mention its cause with iPhone 13 devices in particular, and only mentioned that it will be fixed in an upcoming system update, but we do not know when the update will be and we think it will be soon.

The feature works on iPhone X and later, and requires Wi-Fi and Bluetooth to be turned on on both the iPhone and the watch. The watch needs to have wrist detection turned on and to be passcode protected, and it needs to be on your wrist and unlocked for the feature to work.

◉ In another solution to the problem, one of the users said that resetting the iPhone completely can solve the problem.

◉ We see on the iPhone Islam website that doing a full recovery through the computer may also solve the problem and solve other problems you may encounter on your iPhone, especially after the new update.

The reviews of the iPhone 13 were largely positive, but the presence of an option for the fingerprint Touch ID is highly required to avoid such problems, and we believed that the iPhone 13 would bring that technology, whether under the screen or even in the power button. We wish Apple would add Touch ID support, as it did on the iPad mini 6.

And we think that currently wearing a mask and having to enter a passcode every time they want to unlock the iPhone 13 is definitely annoying.

120Hz promotion screen not working all the time on iPhone 13 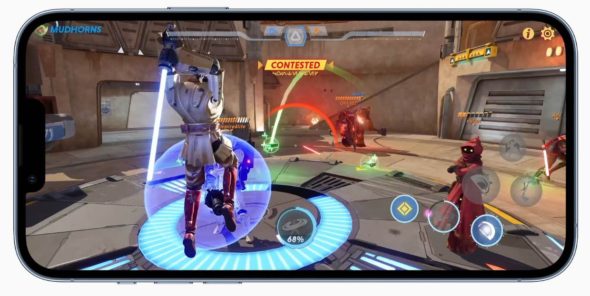 There is no doubt that the ProMotion screens on the iPhone 13 Pro and iPhone 13 Pro Max at a frequency of 120 Hz is very impressive, but it seems that the new feature also suffers from some problems.

This problem was spotted by the famous 9to5Mac website, and stated that the ProMotion screen of 120 Hz on the new iPhone devices does not work as expected in some third-party applications, sometimes returning to 60 Hz in the animation required to run at 120 Hz. The good news is, Apple is aware of the problem and says there's a fix soon though there's no specific time frame for a fix as well yet.

We know that the ProMotion display runs between 10 and 120 Hz depending on what's on the screen, but the problem seemed to be with things that were required to operate in the 120 Hz range.

Some may say it doesn't seem like a problem to me, most of us work on 60Hz phones, but my friend, it's different here. If you try 120Hz and then go down to 60Hz, it will be very annoying for you.

Apple explained that this bug was completely unintentional, and told The Verge that two things could cause the problem: one on the developer's side and one on Apple's side.

◉ the first, is that developers need to update their apps and explicitly declare that their app supports 120Hz or lower mode, something that can be done with an additional entry to the app's Info.plist key. Apple says documents explaining this will be published soon.

◉ And the second, specific to Apple, is an issue related to some older Apple graphics created with Core Animation technology that has an issue that will be resolved soon by a system update.

There is no doubt that these problems are simple as long as they are in the programming and not a hardware problem, and Apple is working to solve them soon, and this does not prevent us from getting the best Apple devices and enjoying performance and longer battery life.

Do such issues affect your view of iPhone 13 models? Tell us in the comments.