Apple announced some time ago about the eSIM technology in the iPhone, which enables you to use two SIM cards, one of them is physical as usual and the other is virtual that does not occupy space in the phone. Indeed, the feature has been activated by networks in many countries, including some of our Arab countries. But this year the feature has been upgraded to get even better.

It was possible for the iPhone to use two SIM cards, provided that one of them is a normal nano-SIM, as most of us use, and that the other is an eSIM, any electronic chip. 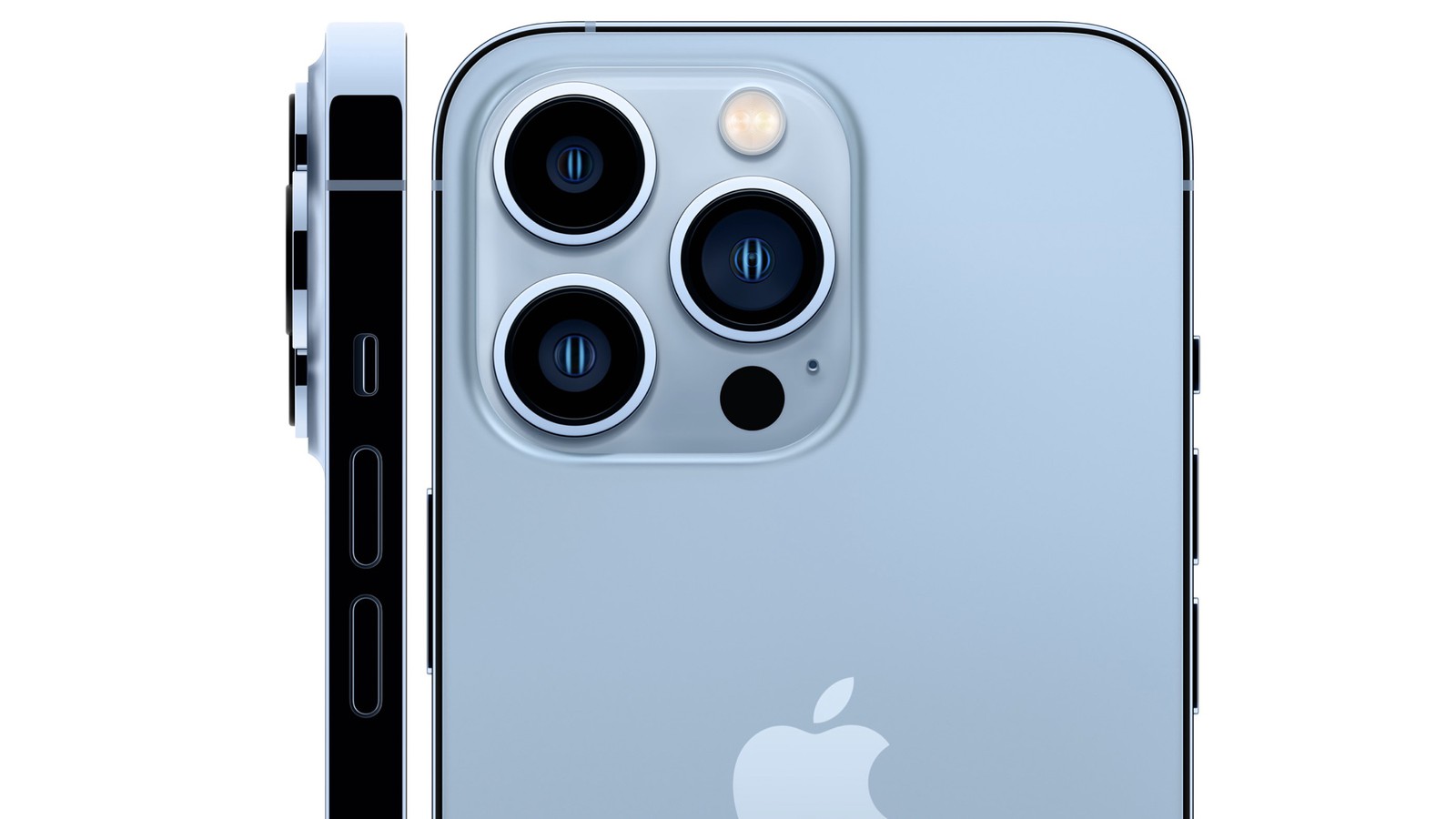 You can now choose to either use it as before or use two eSIMs without relying on any physical SIM. This is great for several reasons.

Activating an eSIM is easy and very fast

When you buy a new number, you usually have to go to the carrier's branch and get a SIM or wait for it to come to you in the mail and maybe wait some time for activation.

As for the eSIM, it can be activated via a QR code or any other method through the company's application or website, from your place at home, and then start using directly.

Safer when the phone is stolen

Can 3 slides be used then?

No. In theory, you have 3 places. Two eSIMs in addition to the usual nano-sim port. But you can only use two of them at the same time.

In the end, the eSIM is an old plan for Apple; You can go back to the Blogger's article in 2013 regarding Apple patenting a bogus chip of –this link– Or Ben Sami’s April 2018 article in which he predicted that the iPhone Xs will not support 2 traditional SIMs, but an Apple SIM or a virtual SIM –this link– Or Mahmoud Sharaf’s article at the end of 2018 after the launch of the iPhone Xs and we expected the end of the era of the basic chip –this link-

Do you use an eSIM? Or do you, like us, wish the feature would come to your country? Share your opinion of the update and the ability to use two of them.