Apple unveiled the iPhone 13 (you can see the conference summary from hereA few days ago, through its annual conference, in which it announced a number of other products, such as the Apple Watch, iPad, and some of its services. The new iPhone. 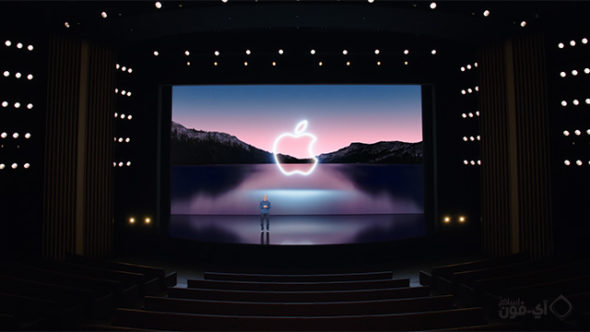 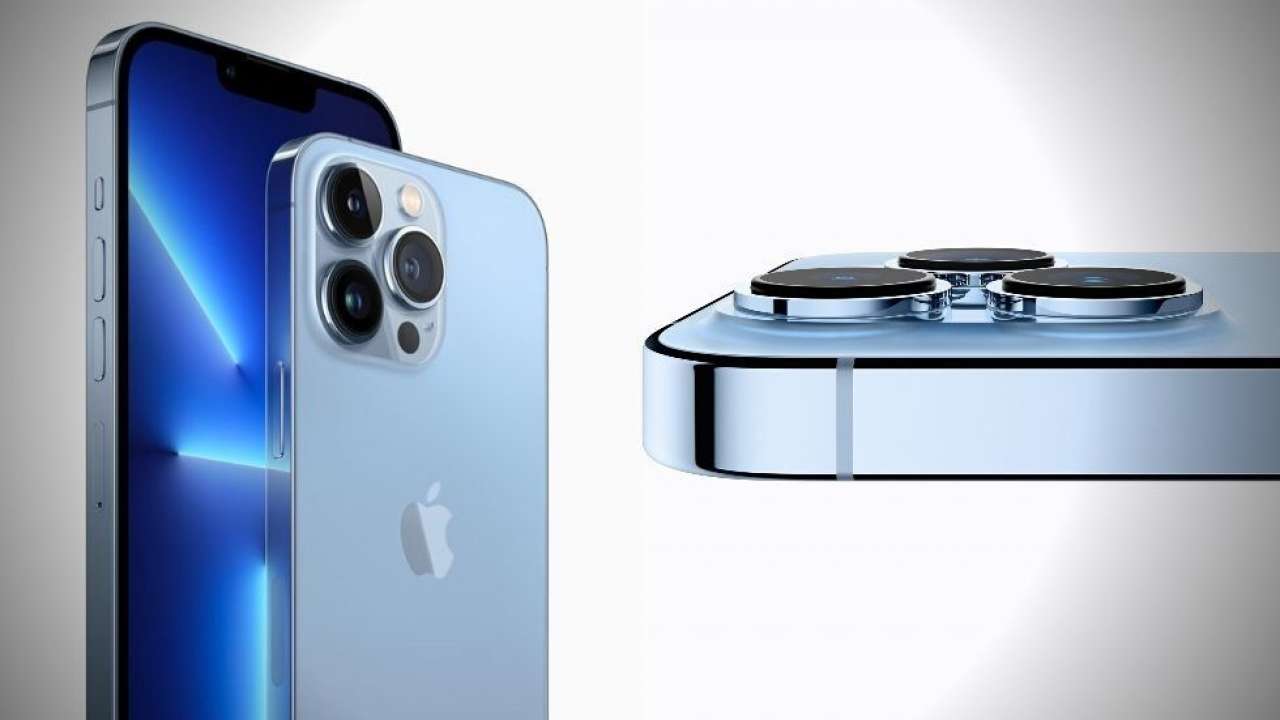 While all iPhone 13 models share nominally the same processor, the A15 Bionic that Apple revealed at the conference, the iPhone 13 Pro GPU is more powerful than the one in the regular iPhone 13.

The bump in the iPhone 13 is narrower but longer 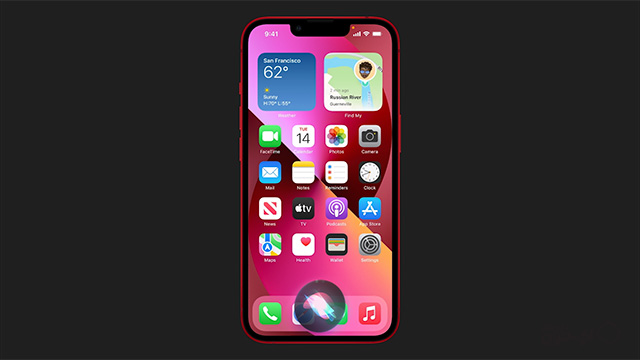 The rumors about the notch in the new iPhone devices were true, but in fact, there is a slight difference that is almost noticeable, while the notch on the iPhone 13 devices is a little narrower, but it is a little longer as well. You may not have noticed, but in Overall, the bump still occupies less space on the phone screen compared to previous versions, and like Steve Jobs, there's one more thing before I move on to the next paragraph, despite the bump being 20% ​​smaller, you still won't see the battery level in the device's status bar.

4K and ProRes shooting requires at least 256 GB of space

ProRes format will not be available at this time

New Apple products usually feature a more powerful processor, but this is not the case with the seventh generation with the Apple Watch, which appears to have the same processor as the sixth.

Sure, the new Apple Watch has some other upgrades over its predecessor and most importantly it has a slightly larger screen. But since the design did not change and the processor was not faster (and this was the reason why Apple did not talk about the processor during the conference because it was for the previous version and the price did not change and remained the same), perhaps the right step for you is to wait for the eighth generation of the watch Of course, the point of the processor is not official, but one of the developers discovered it and backed up his words with data in the latest version of Xcode and posted it on his Twitter account.

Did you know those things we mentioned and what do you think of the iPhone 13 conference, tell us in the comments