Stopping WhatsApp on more than 50 phones, announcing fourth-quarter earnings soon, canceling the OLED project with Samsung, new problems with touch on the iPhone, problems in the production of iPhone 13 due to high demand, and other exciting news on the sidelines… 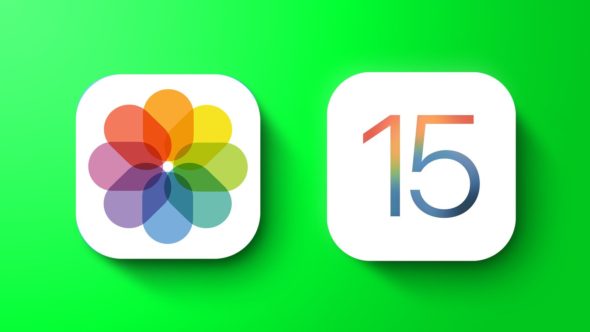 According to multiple complaints on social media platforms, a serious bug in the iOS 15 Messages app can cause some saved photos to be deleted. If you save a picture from messages and then delete those messages, then if you back up to iCloud, the picture will disappear.

To experience this problem on your device, do the following steps:

◉ Save a picture from the message conversation to your camera roll.

◉ Check that the image has been saved.

◉ Delete the message conversation from which the photo came. The photo will still be in iCloud Photo Library at this point.

◉ Make an iCloud backup, and the photo will be gone.

This is a worrying issue because most users use ‌iCloud‌ backup automatically. And if you're used to deleting messages regularly, and if there's a photo you want to keep, you won't be able to keep it with ‌iCloud‌ Backup turned on. This bug has been tested on an iPhone running iOS 15.1 beta 2 and the photo was also deleted after deleting messages and doing an ‌iCloud‌ backup, so the issue hasn't been addressed in the current beta yet.

Until this bug is fixed, if you download photos from the Messages app, you'll need to make sure that Message conversations are preserved and not deleted to prevent them from being automatically removed from your devices.

iFixit took apart a new iPad mini model, and provided a detailed overview of the cause of the jelly scrolling issue.

Some new iPad mini 6 owners have noticed that text or images have a noticeable “jelly-like” waviness or flicker on the ‌iPad mini‌ screen, Watch the video to understand the problem more, as it shows it in slow motion.

According to iFixit, this problem is in the nature of LCD screens and is caused by the way the screen is refreshed. The screen refreshes from side to side, in a wave-like pattern, not all at once.

The iFixit team says Apple appears to be using cheaper screens for the ‌iPad mini 6‌, which could result in the update scan appearing more often than expected.

In response to this issue, Apple said that gel scrolling is normal behavior for LCD screens, and this likely means that the company does not plan to offer alternatives to users who are experiencing this issue. For this reason, those unhappy with the iPad mini ‌ screen should make sure to return their device within its 14-day return period.

iFixit has been given a three-point repair score for iPad mini 6 due to excess adhesive and other repair limitations, which means it is very close to difficult to repair. 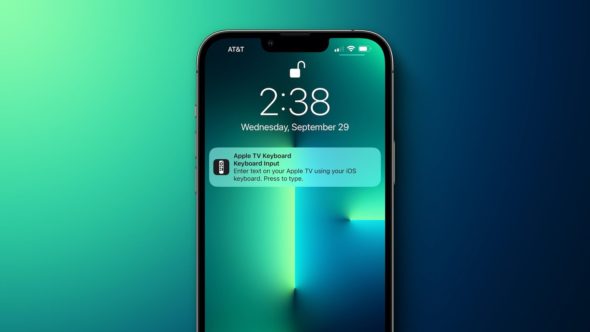 The inability to turn off Apple TV keyboard notifications has sparked complaints from users. Apple may solve this problem in an upcoming update. 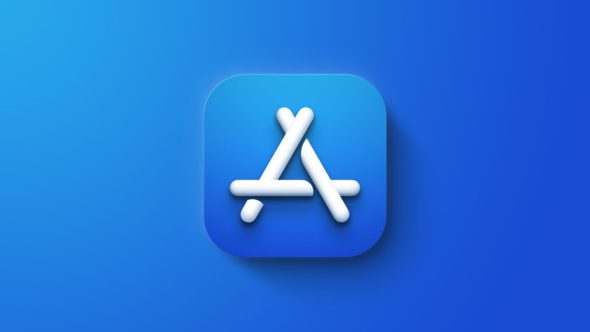 Apple and Google have been asked to comply with a newly revised law in South Korea that prevents them from forcing developers to use the in-app purchase payment system.

In August, South Korea passed an amendment to an existing law that prohibits Apple and Google from requiring developers to use their in-app purchase system. Apple's in-app purchase system gives a 15-30% commission on all purchases, which has been a problem for some time. Under the new law in South Korea, which has not yet taken effect, Apple and Google will be required to allow developers to use third-party payment methods within their apps.

With the deadline set for mid-October in South Korea for both Apple and Google, we'll likely see how this decision could have worldwide repercussions for Apple users soon. 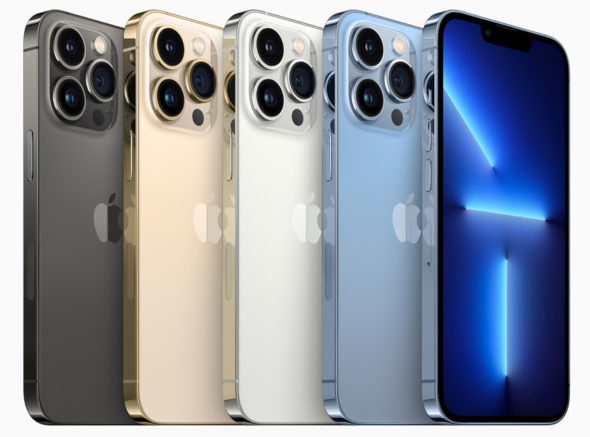 A production hurdle facing the iPhone 13 devices, mainly due to a new wave of health concerns related to Corona and the limited manufacturing capacity of the cameras. All iPhone 13 models feature sensor shift optical image stabilization, which was previously limited to Max versions only, and the expansion of the feature and the increase in demand for the iPhone 13 are said to be the main reasons for the difficulty of production, which will appear in mid-October.

Apple's priority due to high demand for iPhone 13 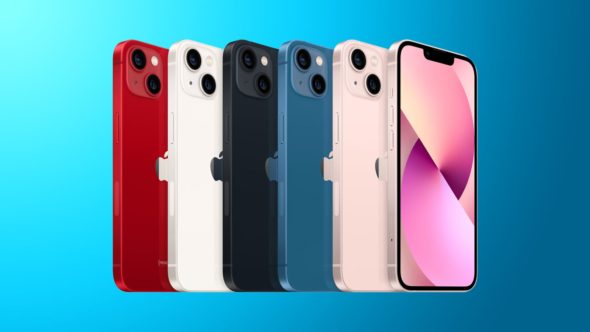 The report states that Samsung's sales in the third quarter of this year did not live up to expectations, while Chinese phone companies including Oppo, Vivo and Xiaomi have high component inventory levels.

iPhones have reportedly taken up a significant portion of Huawei's market share since it was hit by US sanctions, and Taiwanese component makers are placing high hopes on the iPhone 13 series.

Apple is looking to increase initial production of this year's iPhone 13 models to 90 million iPhones through the end of the year, up 20% from the 75 million iPhone 12 series iPhones produced last year, according to Bloomberg. .

China in particular witnessed great interest in the recent launch of the iPhone, watch the video and the scramble to buy the iPhone 13, and it is said that there were injuries and one death due to this stampede.

Hundreds of people were seen running into a shopping mall in northwestern China's Shaanxi province to buy the new iPhone. pic.twitter.com/coBPsTrQ1A

Touch issues after updating to iOS 15 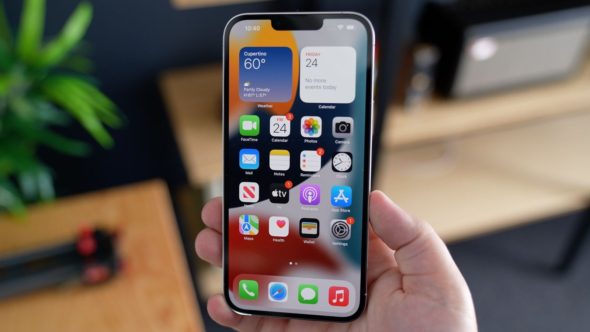 Some iPhone 13 users have reported intermittent touch issues and sometimes unresponsiveness to touch input on their devices at the system level and within apps, sometimes requiring a force restart of the iPhone to resolve, and in other cases, clicking repeatedly until it responds. The tap-to-wake feature, as the iPhone doesn't respond to it either.

Other reports indicated that the touch issues crossed over to older devices after updating to iOS 15, which indicates that the problem is in the system.

It seems that the iOS 15 problems are prolonged, as some have experienced problems related to unlocking the iPhone through the Apple Watch, a problem with storage space, and another with Apple Music and widgets, in addition to potential security vulnerabilities, and Apple promised to issue an update to address these problems. 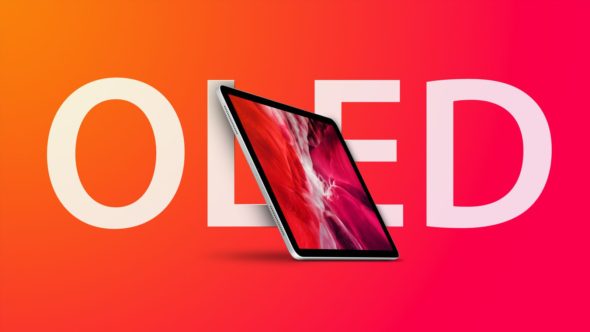 Apple has canceled a joint venture with Samsung to use the Samsung-developed OLED display for the upcoming 10.9-inch iPad Air. Apple is said to be unhappy with the brightness levels of those screens and is also wary of their age, since consumers typically keep iPads for longer than phones. It is also said that it was canceled due to profit reasons. 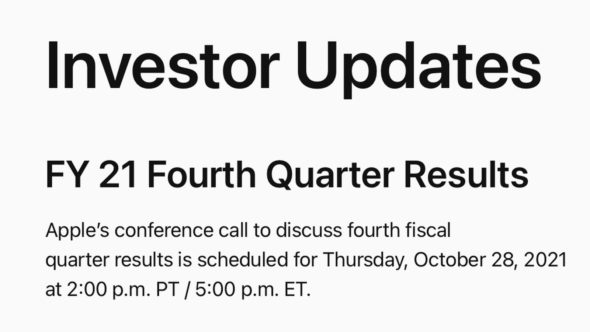 Apple updated its Investor Relations page to announce that it will share its earnings results for the fiscal fourth quarter (calendar third quarter) of 2021 on Thursday, October 28. The earnings call will take a look at the early and strong sales of the new iPhone 13 and iPad models. Apple again declined to provide guidance for the fourth quarter of 2021 during the third-quarter earnings call due to the ongoing global health crisis, which continues to cause uncertainty over product launch and sales schedules.

In the third quarter, Apple achieved $81.4 billion in revenue, setting a new record thanks to strong sales of iPhone, iPad and Mac devices. Once the earnings call is completed we will provide you with a detailed article about it.

WhatsApp will stop working on 50 phones from November 1 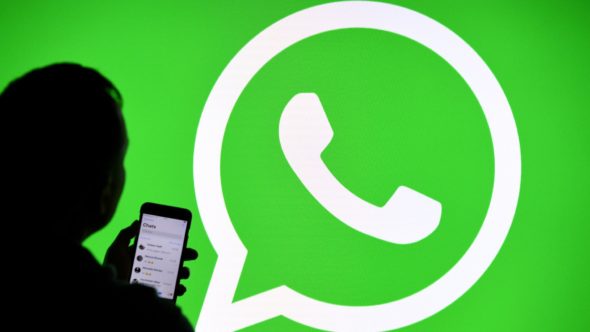 ◉ Apple releases the second version of the beta version of iOS 15.1 and iPadOS 15.1 Betas and the public beta of macOS 12 Monterey Public Beta for developers.

◉ The Apple 96W USB-C Power Adapter designed for use with the 16-inch MacBook Pro experiences a long charge of XNUMX-XNUMX months at the company's online store in the US and many other countries. The adapter is also listed as not available for in-store pickup at most Apple retail stores around the world. 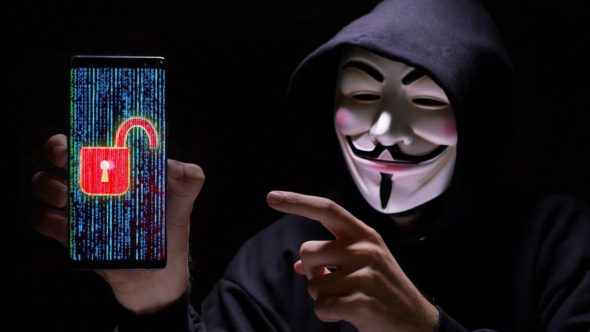 Last week, security researcher Denis Tokarev exposed several zero-day iOS vulnerabilities after saying that Apple ignored his reports and failed to fix the issues for months. Apple showed interest after this news was published and circulated on several technical sites.