Apple introduced a new camera feature to the iPhone 13 Pro and iPhone 13 Pro Max, which is the ability to shoot video in ProRes Which is used in many professional camera systems for filming. Here's a first look at the feature, which will be activated with the iOS 15.1 update, which is still in testing and development. 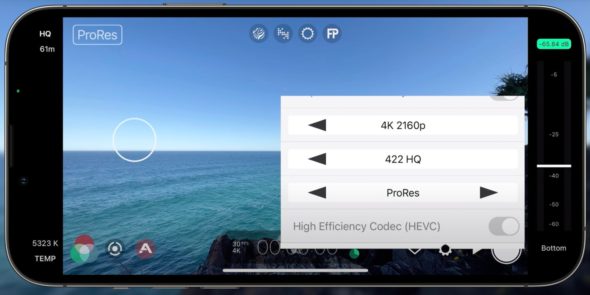 We are talking about ProRes technology which is still in beta and we strongly recommend that you do not install this version on a main device that you use on a daily basis, because the beta systems are still full of problems that are solved one by one until the update is stable and released in general

What is ProRes video capture technology?

With the ProRes format, you can produce content with high color accuracy and low compression. Best of all, you can record and edit content on the iPhone and without any other device. You can also import ProRes videos from your iPhone into the Final Cut Pro app on your Mac. ProRes includes different formats.

Recorded ProRes content takes up a lot of space on the iPhone, which is why, once released, its use will be limited to the 128GB versions of the iPhone 13 Pro and iPhone 13 Pro Max.

As per the iOS 15.1 beta build, a minute of HDR ProRes video consumes about 1.7GB for HD and 6GB for 4K. This is undoubtedly something to consider before you start shooting in this technique.

Turn ProRes shooting on or off

In the current beta version of iOS 15.1, ProRes is turned off by default. To activate the feature: 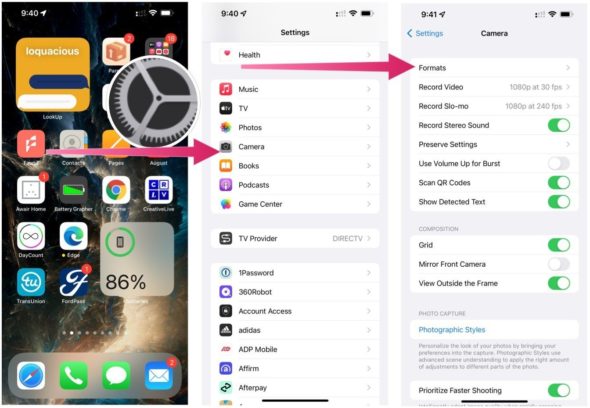 ◉ Switch to ProRes to activate or deactivate the feature. 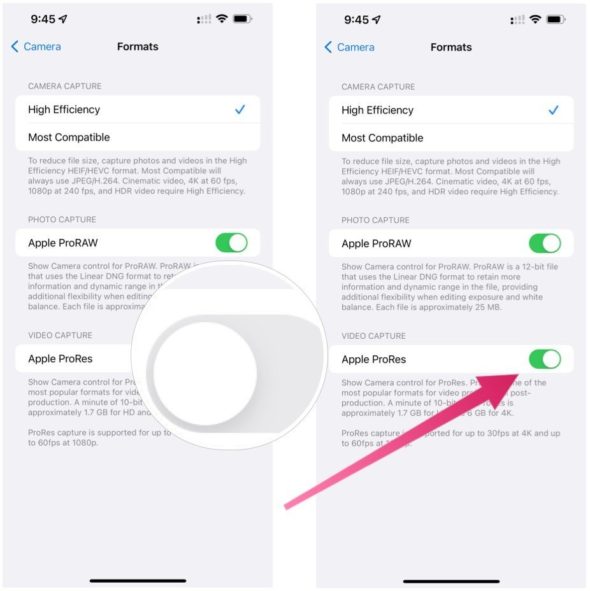 To use ProRes Video on a compatible iPhone with iOS 15.1 or later:

◉ Open the camera on the iPhone. 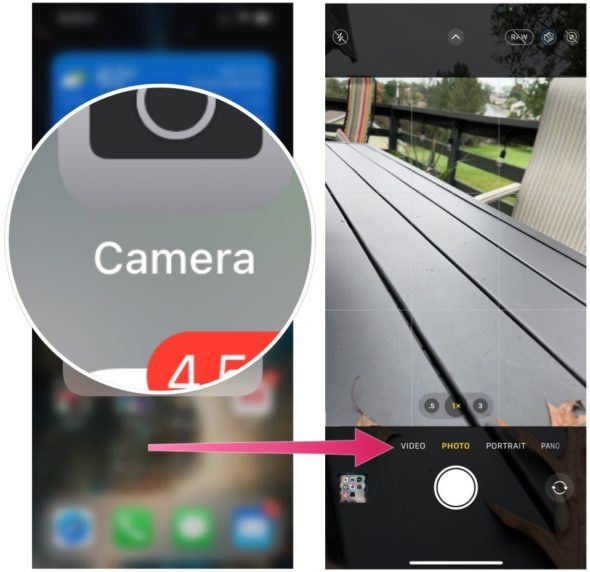 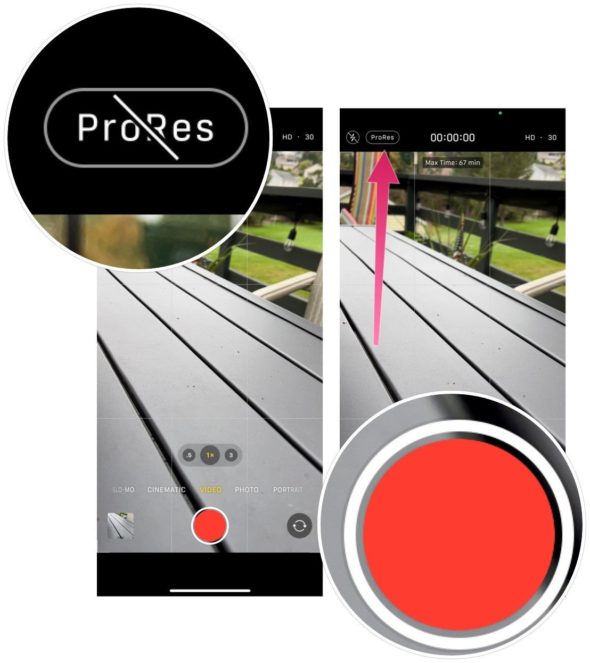 There is no doubt that filming with this technology will be wonderful, and we are waiting to see filming reviews with it.

What do you think of ProRes technology and are you waiting for it? Tell us in the comments.