The iPhone 13 Pro has some great features, including the camera, especially the ability to take macro photos close to two centimeters using the ultra-wide camera's autofocus. Apple also managed to increase battery life by two and a half hours on the Pro Max model. One of the most important features is a screen that supports ProMotion, which is that the screen receives a frequency of up to 120 Hz with high refresh rate. Previously, this technology was available to the iPad Pro, but it is not in the same way that Apple added to the iPhone 13 Pro. It turns out that ProMotion has a lot to do with improved battery life. 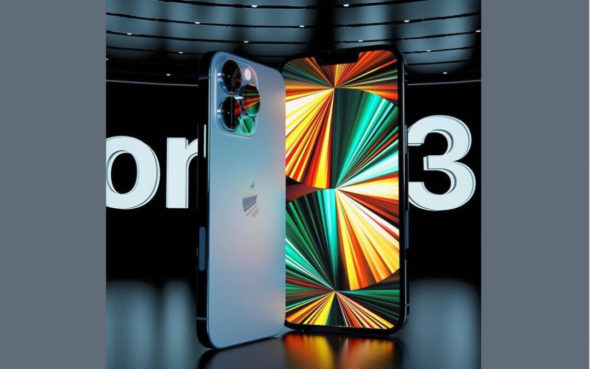 It's not about offering ProMotion screen, high refresh rates, and peace. It is not like this, when Apple offers technology, even if it has been around for a while, but it offers it in a different and more wonderful way. 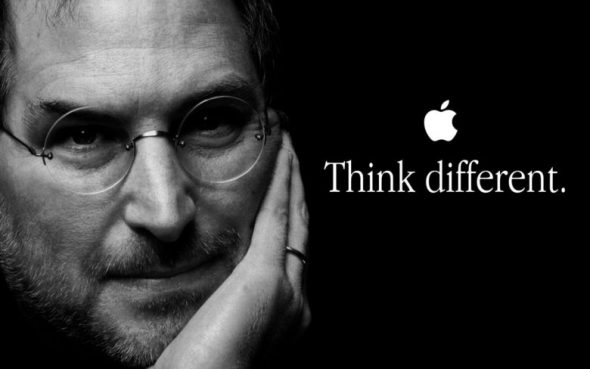 But Apple has quietly included a great way to determine which refresh rate to use. The iPhone 13 and 13 Promax literally measures the speed of your finger on the screen, then adjusts the screen's refresh rate.

And this is a huge benefit that other companies don't do. Instead of just changing the refresh rate based on the app you're using, it changes based on how you use the app, and so Apple created a system that detects how fast your finger is interacting, and then integrates that into ProMotion, and the goal is, that The screen always uses the most efficient refresh rate based on what's happening on the screen and how you interact with the device, meaning it uses less power and improves battery life.

Anyone who has used a higher frame rate on Android devices, and then tried ProMotion on Apple devices, reports that the difference is noticeable and that Apple devices are much smoother and more responsive.

Most people care about two things when buying a new iPhone, the quality of the cameras and the battery life? There is thus room to add additional hardware components such as larger sensors, longer focal lengths and faster apertures to improve camera and photography, all at the expense of battery life, as there are no more spaces for more battery cells, which interferes with the integration or development of any technologies and updates Companies want to add them to their phones, so all eyes are on making internal phone components on top of each other to save space, and developing technologies on existing components that make battery consumption limited, like what Apple developed on the processor, which is the same processor last year with 5 nanometer technology, but improved.

This extra effort from Apple is a clever way to kill two birds with one stone, smoother scrolling and better battery life, and that's what we want.

What do you think of the way Apple has developed its Promotion screens and handles the refresh rate? Tell us in the comments.