Since the release of iOS 15 Unfortunately, the Zamin News application does not work, and it seems that Apple has made a strange change in the system that contradicts the way Zamen works, and some have complained about this and demanded to update the application, and indeed we have made several attempts, but unfortunately the application must be re-developed again, because most Codes and tools that were developed in sync no longer work with new Apple releases. 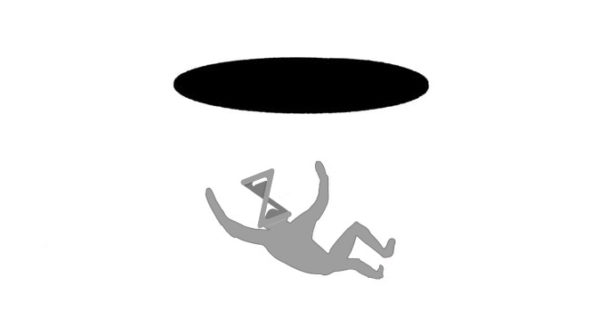 When Zamin was launched, specifically on February 17, 2016, we were one of the most powerful companies in developing software on Apple devices, and we had Huge library One of the successful applications, and we decided that the Zamen application would be better than all our previous applications and compete with the strongest foreign applications and not only Arabic, so we spent a lot of effort and money to achieve this and we are confident that Zamen will achieve impressive success, and the reason is that no news application, whether Arab or foreign, offers The features offered by Zaman, an application at rocket speed, articles are loaded in fractions of a second, complete articles and their format is better than the original sources. Useful news, smart synchronizer and trying to collect similar news, synchronizing enables you to control alerts and you can even activate an alert only for a specific topic and not a complete source and a lot of really impressive features. (And ask those who tried to synchronize and become addicted).

In short, Zamen is a beautiful dream and a wonderful application, and this is witnessed by the best experts in the world, as it won second place in one of the largest competitions for Arab projects in the Middle East and the world. 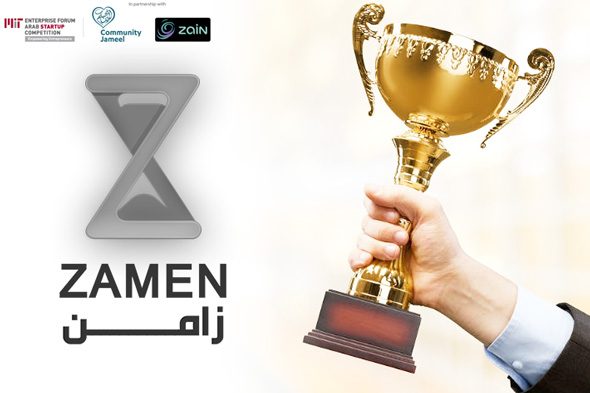 Do you want to know why Zamin is the best news app, read this article

Why doesn't it stay in sync?

We mentioned on Article back launch time ...

Now it depends on you, Zamin is an independent news application, it has nothing to do with iPhone Islam, if the application succeeds and the number of subscriptions is sufficient to cover the price of the servers and upgrade them to become faster and better, and it was possible to continue updating and developing the application to solve problems and compatibility with operating systems, it will continue The app is getting better with every update.

1- The number of subscribers to the Zaman app is small

Imagine the average profit of the Zamen app is less than $200 per month, and the cost of the servers and services that Zamen relies on is double that, and the lack of profits this year is not only related to this year, but it has been going on since the launch of Zamen. Zamin did not make any profit for the past five years. On the contrary, we lost a lot of money, and Zamin was one of the reasons for our great loss and we stopped developing applications, in addition to the reluctance of users to buy and the lack of advertising profits.

The developer is like the owner of any craft, the more professional he is, the higher his wages, so it is difficult, with little profits, to appoint developers for the project who make continuing to update it, and also very difficult to build it from scratch, as the cost will be imaginary.

3- The target group is narrow

The target group is the educated user who loves to read complete articles, not articles in one specialty, but rather likes to be fully informed of everything that is happening around him, and if you are interested in a time, know that you are a rare person these days, most users are content with reading news from social networking sites, and does not depend On documented sources and not interested in reading an entire article, a quick video or a picture with a title suffices.

4- The competition is strong

5- News is a sensitive element

In order for the news application to be comprehensive and target most interests, it must contain local news and political news, and this is a very sensitive element. For example, when a news item about Saudi Arabia is published in a poor manner, we are accused, even though the source is the one who spoke, but we are blamed, and when we publish news About Egypt not well, this would be a greater disaster, as we may be pursued by the security forces. In short, it is difficult for small businesses to have a neutral news application that presents all points of view, because some will not like this, and you will not be able to satisfy everyone.

We mentioned a number of reasons that prevent the continuation of Zamin, and there are many others, the market has changed and the user has changed, and we must also change and close the causes of failure and focus on the causes of success. We love that the iPhone Islam website continues with you despite all the problems that occur with us, and we will focus on this and start developing more iPhone Islam and related services and applications. 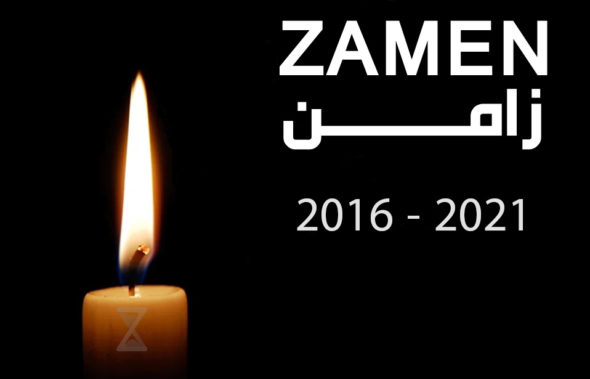 Zamen will stop working permanently on October 30, 2021, and we apologize to everyone who loved Zaman and was highly dependent on him, and everyone who has a Zaman subscription can contact Apple to refund the price of this subscription, so do not judge us in this, or forgive the rest of this price and his Thanks from us.

We deeply apologize, and we understand that closing Zamin is painful for some, and it is for us. The pain is not for the sake of the application itself, but in terms of the benefit accruing from it. We are proud to close the respected Zamin news application, but we ask God to compensate us better than him.