Hands have been used for a long time, with MacBooks and iPhones and then more recently Apple Watches, and your ears have also been used with AirPods. Then their thinking went further, of course it wasn't your legs, they are relatively useless at least now, they have little role in the metaphysics world, don't worry I will definitely think about how to exploit them at some point, don't rush! But looking at an important part that will make a lot of money, it's your face, yes, it's for sale now, after years of thinking and researching how to use it to make more money.

Apple, like many other tech companies, is all about you. As many speculated, the company may choose 2022 to unveil the idea of ​​revolutionary devices, which will decorate your most expensive features, after you have decorated your hands with a phone that is the most valuable and bragging in the world, and after you have decorated your hands with an hour of the best and most beautiful watches, and your ears with the best headphones. Now it's your face! 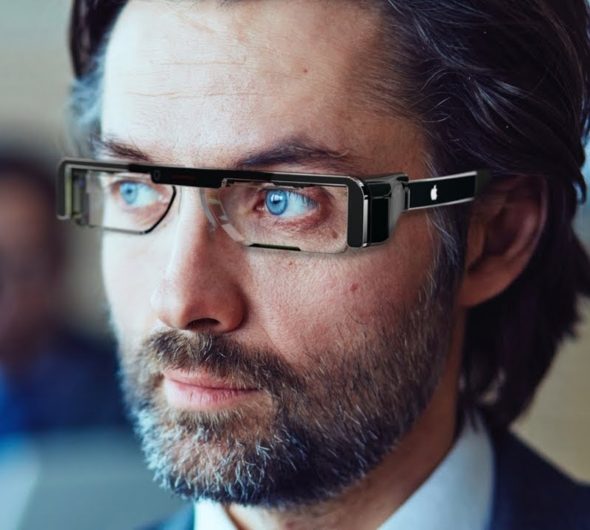 Apple CEO Tim Cook has often gone too far in his insistence that augmented reality is more human-friendly than its virtual cousin, as augmented reality attempts to enhance your human experience, and its proponents have chanted. While the virtual reality is trying to control you, and how strange it is that Mark Zuckerberg is very keen on the latter, as he has already controlled many and reached their backyard and even under the covers of their sleep, listening, analyzing and understanding their trends and thinking until they are exploited well in order to make more money.

We tend to think that there are two types of humans: those who desperately need to put the fancy Apple logo on glasses and especially sunglasses will have an extraordinary demand for more than just augmented reality glasses. It has also already raised questions about the location of the Apple logo, will it be on the side of the head, or on the forehead, and indeed many on YouTube show their fantasies about this scene, and where the logo should be so that everyone can see it, and how they became sealed with the Apple seal, and they believe that An important advantage is that it is a personal supplement. 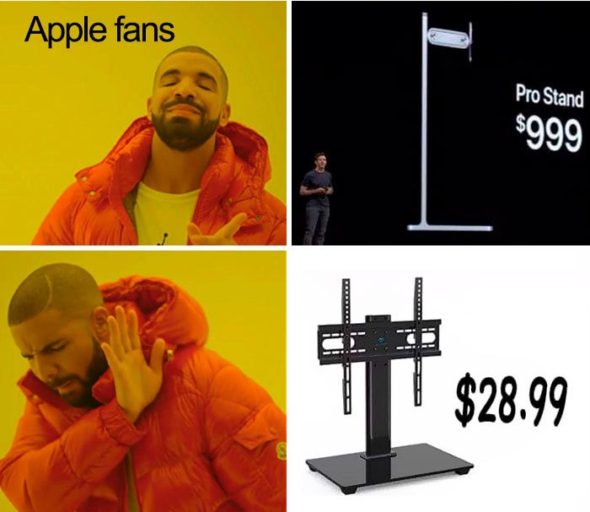 The second type are those who escape from the idea of ​​controlling these devices, as if they were annoying mosquitoes that had spread among people, as happened with the iPhone, headphones and other Apple devices with a luxurious logo. 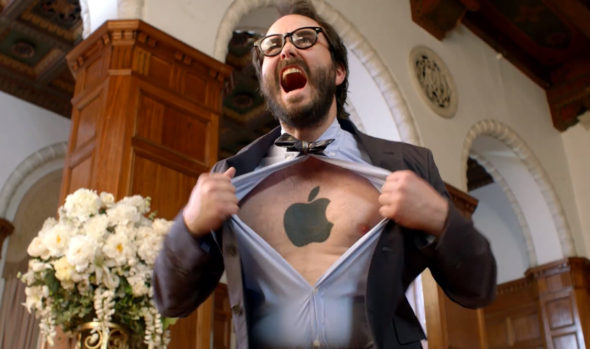 Looking at a well-known eyewear company like the American company “Raby Parker”, do not put any logo on the glasses except for a small invisible hole inside, because this company and its like know that it is your face and not theirs.

Imagine that Apple bought this company, of course you will find the logo in a prominent visible place, and this is what its users want, and his tongue says, “Here I am wearing Apple glasses, and I have an iPhone, AirPods, an Apple Watch, and I have a Mac at home, and so on.” I think the idea became clear, do you think that they sold everything to Apple.

This reminds me of a funny proverb that some friends told me:

It is mentioned that one of them was praying with two people beside him, so our friend began to intensify his prayer in great humility, and increased in reverence, to the point that he almost cried because of his excessive profanity, until the two men praised him and said: What a humble, submissive, submissive one! How good is his prayer! Even our friend soon turned to them and said, “Do you not know that I am fasting too!”

These are “abelians” to the core, and almost one of them will tell you that he wears clothes that were sewn for him by Apple.

Some of us may not care, and others see that this is a requirement of the times and we have to keep pace with this rapid development, and what is wrong with having a high-end, luxurious and reliable product! Of course, we do not mean this, (my friend), but I mean those who deliberately roll up their sleeves to reveal to us the Apple Watch that they adorn themselves with, and whoever talks on the iPhone and deliberately shows the apple, this is selling to buy this, and this is the price, and unfortunately a cheap price.

With the advent of Apple's augmented reality glasses, we know that we will not resist much, and we will acquire them in any case, and then it will not be limited to just glasses, take in the eye of the test, the programs that you work with, applications and purchases, and thus Apple has acquired our faces.

Do you see that there are users who have been completely controlled by these companies? How do you see yourself with her? Tell us in the comments.