Among all the interesting innovations released at CES 2022 Consumer Electronics this week, we were intrigued by Samsung's new Eco remote control, which promises to stay charged by drawing power from Wi-Fi signals already all around us. To offer Apple AirTags Ship the same way? 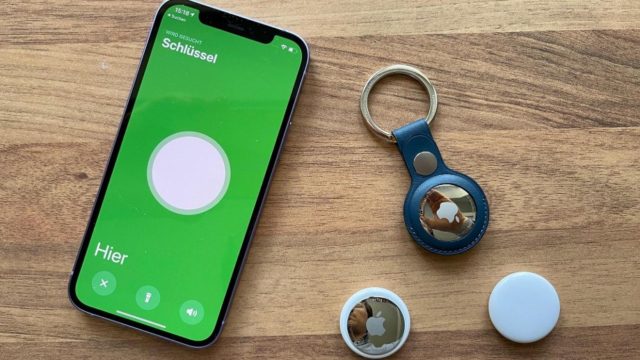 The Eco Remote is not exactly a new product; It's an update to last year's version, which offered solar charging, which is also available with the new model, but you likely won't need to charge using solar energy, and instead it can collect radio waves from your router and convert them into energy.

This is a great technology, but it is not suitable for many devices because it is only suitable for very low power devices, such as remote controls. But that doesn't prevent it from being an amazing new idea, and what makes us even more surprised is how Apple didn't come up with it beforehand, even though it has been developing long-range wireless charging technology since at least 2016.

We're sure Apple has much bigger plans for this technology, but there's still a long way to go to get it right, and this is Apple's way as we return.

Charging an iPhone over the air may be great, but it will require specialized transmitters that send larger amounts of power to suit those devices.

When Apple unveiled the Apple TV 4K last year, it came with a completely redesigned Siri Remote, but it still needs to be plugged in with a Lightning cable to charge, and most people won't need to charge it more than twice a year. Boring for some people, they see themselves forced to connect the remote control to the charger and wait, which may be a waste of valuable time.

Can AirTags be charged by radio frequency? 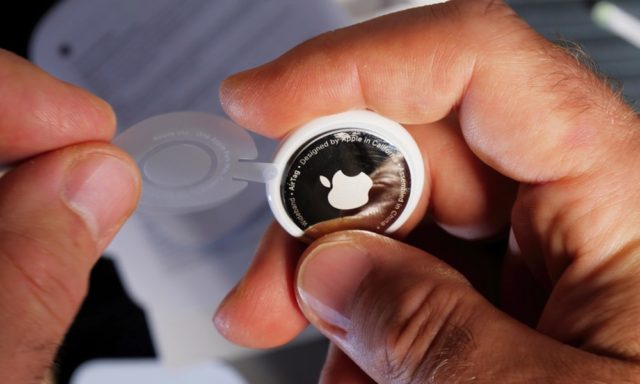 Siri is a relatively stable device, and infrequent recharging is much better than constantly changing batteries, not to mention the environmental impact of single-use batteries.

And the 9to5Mac technical website indicated that AirTags is ideally suited for this technology, because it also works at very low power levels compared to the TV remote.

While Wi-Fi power harvesting requires devices to be within a reasonable range of the Wi-Fi network, it doesn't take great complexity to collect power, just raw radio waves. This means that it will probably work well in the office, school or even in the shopping center, meaning anywhere that there is a strong enough concentration of wireless signals in the air. 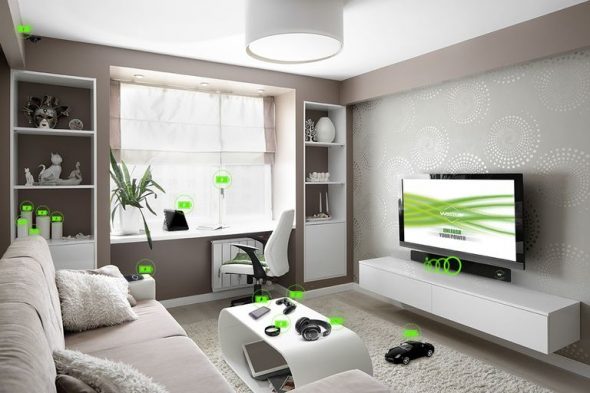 AirTags still require an internal battery, since it's difficult to accumulate Wi-Fi frequencies to provide enough power to power them. Instead, those frequencies can be used to charge a rechargeable battery, this will ensure AirTag will run for some time without recharging.

But this is more complicated because collecting Wi-Fi signals suffers from the same range issues as connecting to Wi-Fi networks in general. The further away you are from a Wi-Fi device or access point, the weaker the signal, which means your device will have less power to utilize.

And even if this technology could run the AirTag under ideal conditions, Apple wouldn't be able to count on it, as it must constantly provide enough power to do more than charge the battery. 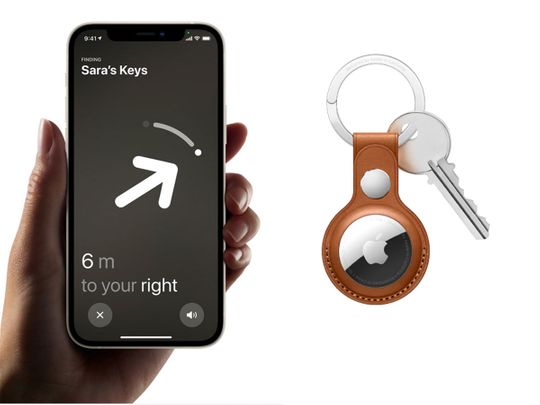 And unlike the remote control, which is idle for the majority of the day, the AirTag is constantly active, which means that the battery will charge very slowly, because the power out will still be greater than the weak power coming in, and it's like filling a water bottle with a dropper drop by drop, which is very important Boredom, and completely useless.

In order for Apple to wirelessly charge AirTags in this way, they must be put into low-power standby at regular intervals. And that, in theory, isn't too difficult, because we simply don't use AirTag all the time. 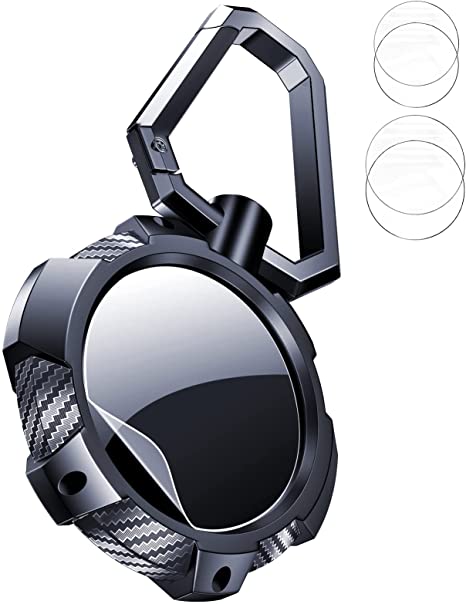 Of course, providing AirTags with air charging will complicate their design, so when should you be on standby? Not to mention where it is already located, and remember that AirTags does not contain GPS, it only contains simple Bluetooth signals that broadcast the identification code, and the iPhone or an Apple device receives this code and then reports its location.

Apple will have to design a reliable way for AirTag to know where it is and if it needs to broadcast its location, and then switch to a power mode low enough to charge the battery next time.

Finally, factor in the size and price of the AirTag with this design, as Samsung's Eco Remote isn't a standalone product, but is designed for TVs that cost thousands of dollars, so there's plenty of room to make up for the expense. This is not the case with AirTags, which are sold as separate devices, although we still need the iPhone to get the most out of them.

Do you think that charging AirTags using Wi-Fi frequencies is required? Tell us in the comments.