In this month, January 2022, the end of the BlackBerry era is written, and as soon as we mention BlackBerry phones, we only smell the fragrance of memories, and since everything has an end, with the beginning of this year the BlackBerry page is folded and locked forever, and its place is only in Our memory and the pages of history. What happened to this company, which was a giant and dominant at one time in the smart phone and information technology market? 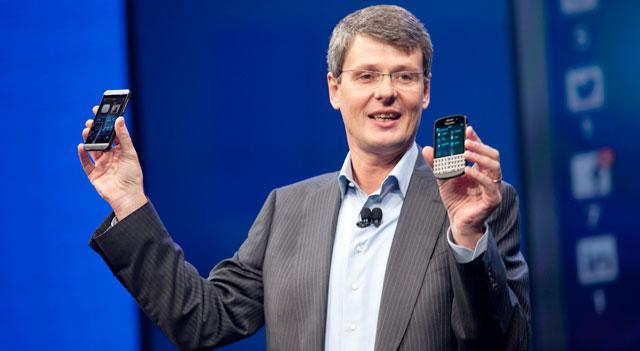 Late realization of the rapid and terrible technical development in everything may be the reason for the end of giant companies such as Nokia and more recently BlackBerry. Pay attention back.

BlackBerry was once like Apple today, and it was a destination for those who wanted a high-end mobile phone with the latest technology with a more secure system. 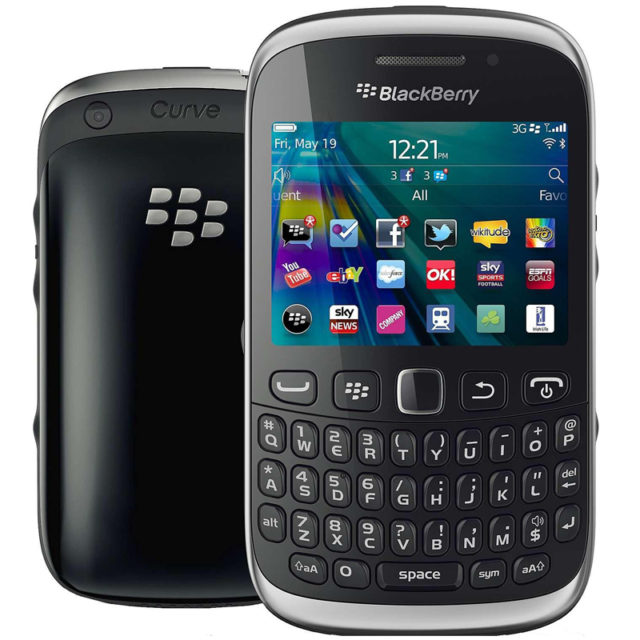 And it was a requirement for those who seek to carry a mobile phone with the latest technology with a secure system, and due to the high demand for these devices, they were called “CrackBerrys” or “CrackBerrys”, a metaphor for their addiction and spread everywhere in the world, especially when it comes to business and security, and it remained so For a while, then soon everything changed as if it was nothing mentioned.

So what exactly went wrong with this company? We narrow that down to several of the big problems I've encountered and see how Apple does in comparison. 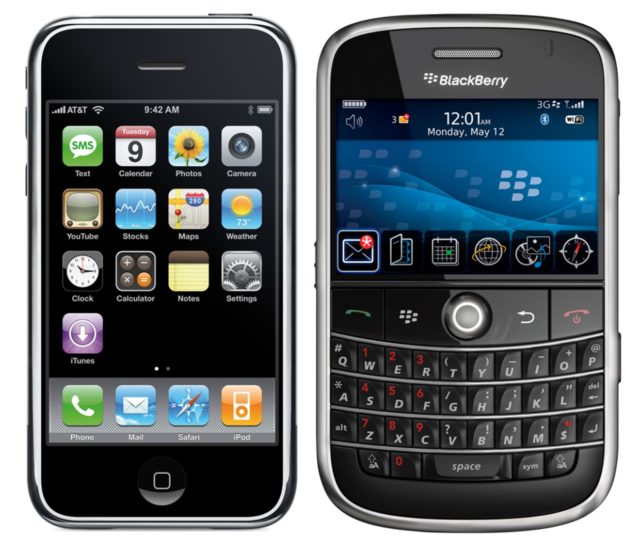 It's hard to overstate the turnover of BlackBerry which relies on a business-to-business market, and the company has touted itself as a secure, up-to-date platform that businesses need for the latest communications.

Once IT departments started working with BlackBerry devices, this resulted in a lot of momentum and increased demand for them, and these devices were used a lot, especially the newer versions of them, and these versions were easy and easy to learn new.

The same applies to the larger market where the average consumer is, so the turnout was great, but the company still focused on the business and corporate side, with little attention to what the average consumer wanted, who was not concerned with these purely commercial matters, but he was buying a phone that was the best at the time.

But starting in the early XNUMXs, there was a new movement of smartphones focusing all their attention on the consumer, and these companies found their way, like Apple when they introduced their revolutionary phone, the first iPhone.

And it turns out that consumers really like to have their own smartphone with dedicated apps for their normal non-business life. As the years went by, all the significant growth occurred on the consumer side, and BlackBerry wasn't ready to tackle this from a marketing, design or strategy perspective. It failed to develop its own consumer-oriented services such as the BlackBerry Messaging Service, and companies such as Apple quickly developed consumer things that were hard to match. 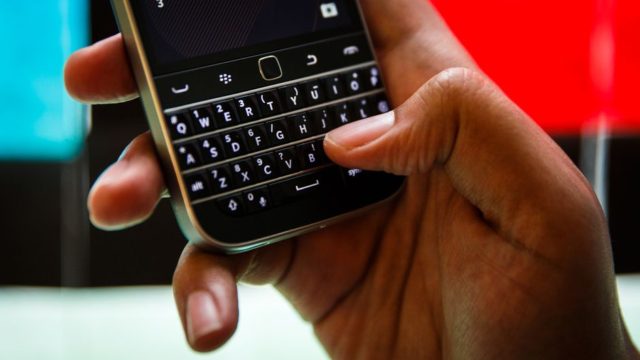 BlackBerry's much-touted security has come under much scrutiny. It was known that BlackBerry's operating system was designed to prevent malware attacks and to keep data private. But some governments are starting to demand full access to BlackBerry systems to help track down criminals. In addition, countries like the United Arab Emirates have threatened to block BlackBerry services unless they can access some encrypted information.

This has had a bad effect on BlackBerry, so what government would want to continue using their devices if there was a chance that another government could hack their encryption? Likewise, business leaders are beginning to question whether highly secured devices are actually secure. As a result of this uncertainty, it has made it easy to look for other options that are more diverse or more affordable.

Lack of innovation and applications 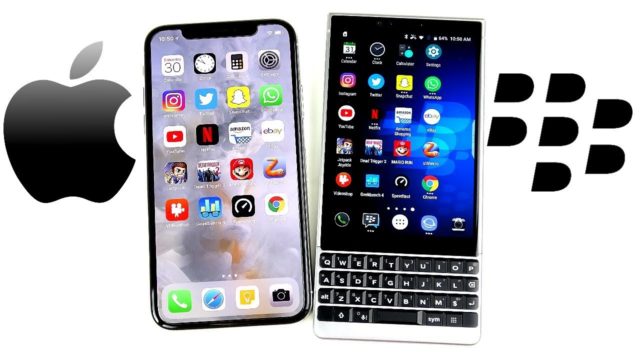 BlackBerry's design choices are starting to progress very poorly in the face of new innovations from other phone companies led by Apple and Samsung to LG and even Panasonic. And if you draw a visual diagram of all the BlackBerry phones released in the time period from 2000 to 2010, you'll notice that the designs look older, cluttered, and more confusing than the competition.

It even took a long time to support a full touch screen, except for a very few like the popular BlackBerry Storm phones in 2008, where the company preferred to stick to physical keyboards as much as possible. The hostile relationship with the apps also made matters worse.

BlackBerry was concerned that allowing users to download their own apps would threaten the security of its operating system. This means that they also lagged behind in developing their own app store, which was very limited compared to the massive offerings on iOS or Android devices. And if popular apps made their way to the BlackBerry Store first, they often crashed on smaller BlackBerry screens since most of them were developed with larger touch screens.

Apple, in particular, has shown that the App Store can be managed in a way that improves security while allowing users to download as many apps as they like. Developers working on business-friendly apps began targeting the Apple and Android platforms rather than wasting time developing anything for the tougher BlackBerry OS. And governments, watching these problems pile up, began terminating contracts with BlackBerry. Until everyone lost the desire to own such sterile phones.

Could the same thing happen to Apple?

Such disruptions happen in the market all the time, although they are extremely rare as they did with the BlackBerry. It seems that Apple's position is safe for the time being. It is still achieving remarkable growth and progress, and hardly a day goes by without a great rise in demand for Apple devices, and the Apple platform is more diverse than the BlackBerry platform.

None of the BlackBerry users or even the company itself knew that the iPhone was coming, so we see that Apple has also started copying some of BlackBerry's mistakes, such as refusing to make any fundamental changes to its phone designs. And in the event of another new technical disruption in consumer electronics or with digital security as a whole, it could affect Apple. Since the BlackBerry did not know that the iPhone was coming, so we and Apple do not know that……. coming.

Now, in your opinion, what is the main reason why giant companies and entities collapse at a time that is not worth anything in the calculation of time? Tell us in the comments.