Apple relies on a battery from lithium ion type In iPhone devices because it can be charged quickly, it is also able to last for a longer time and its weight is light. This type of battery is made with certain characteristics, however there are many websites and publications full of misinformation and incorrect practices that can harm the life of the battery. IPhone battery There are widespread and common myths about the battery that many Apple users believe and do in the belief that they are safe ways to preserve the battery and extend its life. Keep reading to learn about the 7 most common myths about the iPhone battery and what they are. 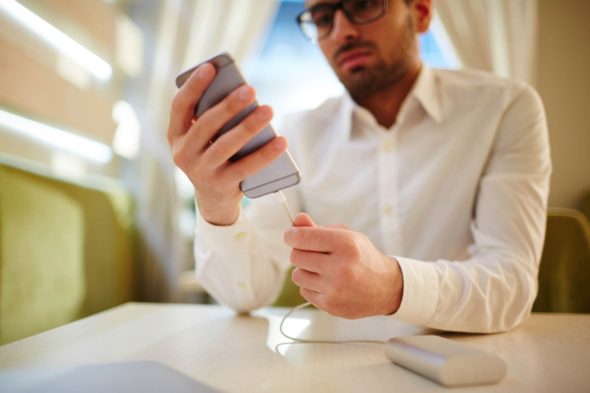 When you read the title, you'll immediately say, It makes sense, when you don't use Wi-Fi and Bluetooth, battery life will be preserved, right? Unfortunately, this is not true.

The latest Wi-Fi and Bluetooth standards save battery life by controlling how they work and when devices are actually connected. In other words, if both features are turned on but not actively used, they will switch to sleep in order to avoid draining battery life and even when they're actively working, these parameters are so effective that they don't make a noticeable difference to battery drain anyway Closed or active, and vice versa when activated again drains more energy to return to the active mode.

But with cellular data, the story is different. In general, connecting your device to cellular towers drains the battery, especially if your iPhone is connected to a XNUMXG network.

Myth XNUMX: Charging the battery too long can damage it 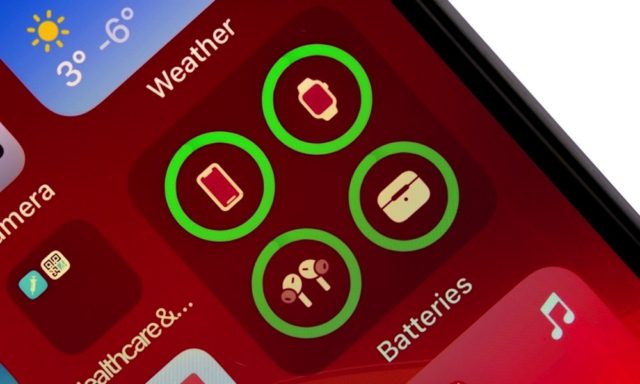 This myth has been popular with many users for a long time and appeared with the first generation of lithium-ion batteries. the battery For a long time can cause overcharging and serious battery problems, but this problem has long been resolved.

And now today's mobile device batteries come with technologies that automatically prevent the battery from taking on too much charge. This means that you can leave your iPhone charging for a long time without worrying about the battery.

There are different types of apps and they don't all work the same and don't use the same amount of system resources Some apps in the background even when you're not actively using them drain battery life slowly but you can turn off any background activity or force quit the app in order to turn it off.

And for other apps, it doesn't take up a lot of battery life and it probably won't make much difference to your battery life when you close all those apps and worse, if you use an app frequently, turning it off completely and starting it again will drain your life. The battery is larger than if you left it in the background. 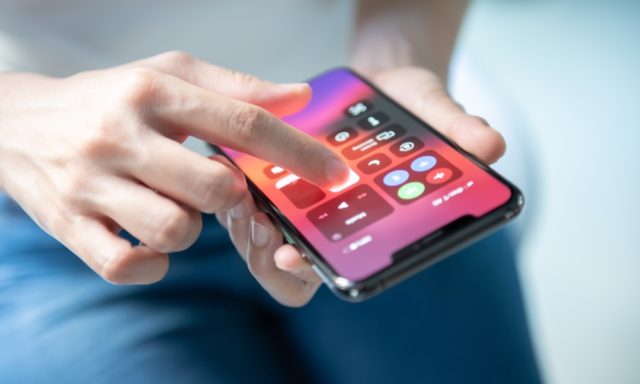 The iPhone's automatic brightness settings increase and decrease brightness frequently to keep up with the ambient light, however, this is always battery life. Your iPhone tries to keep the screen clear with as little brightness as possible based on the nearby light and the time of day, so auto-brightness is an effective way to save battery life and should be left on. 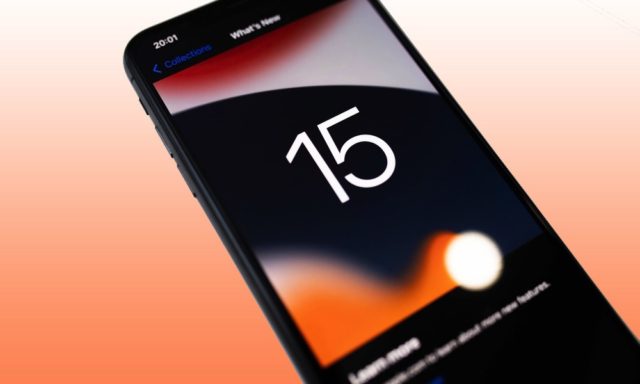 Some OS updates, especially when you update to a new system like iOS 15, can make your battery life worse because there are often a lot of new features to boot, some problems and a lot of re-indexing in the background but as other updates keep coming in, the system becomes more efficient and starts to run. Better use of energy. The result is often increased battery efficiency. So if you want the best possible battery life, it's a good idea to always keep your iPhone up to date and keep some temporary battery drain in order to eventually extend its life.

Myth XNUMX: Charging the battery after it is completely discharged is best 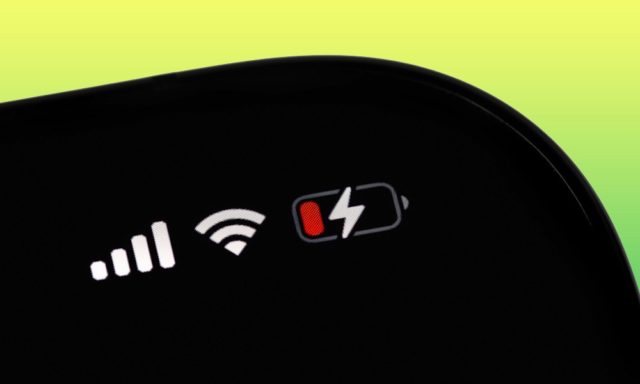 This information was useful many years ago but is not applicable today. Where there has become a generation of modern batteries that Apple relies on, which operate on the charging cycle system, and this is why the opposite is true. Instead of discharging 100% and then charging, you must make short charges throughout the day and thus avoid losing a lot of energy before completing one charging cycle, which is It is healthy for battery life.

Did you believe one of those battery myths? Tell us in the comments