iOS updates, problems with the Mac update, 37 new emoji, WhatsApp on the iPad, the White House against Apple, and other exciting news on the sidelines! 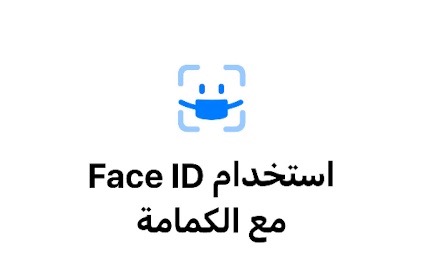 Apple released the beta version of iOS 15.4, and this update adds features such as the ability to unlock the iPhone using Face ID (with iPhone 12 and later only), and you can Read more in our article to explain the feature hereThe iPadOS 15.4 update also comes with a feature much awaited since the release of iPadOS 15, which is Universal Control, which allows you to control the iPad easily using the mouse and keyboard of the Mac device, as well as transfer files between the two devices without tiring. 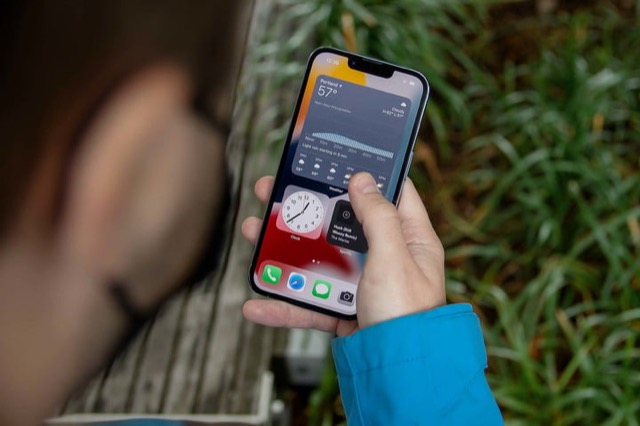 Apple devices (like other electronics) have had problems getting enough devices in stores to meet sales orders in the past period, but in an interview with the Wall Street Journal, Tim Cook stated that he expects the availability of devices in stores to improve for those who want them starting in March and continuing in the following months.

WhatsApp on the iPad? 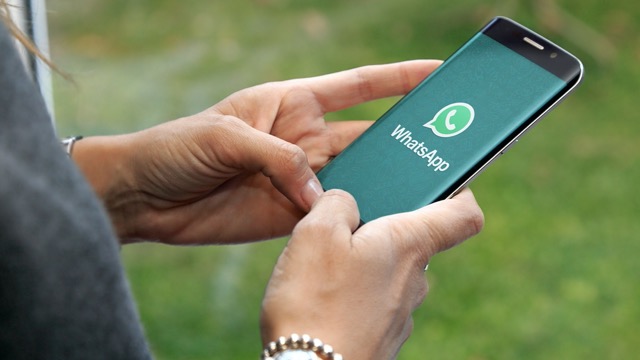 We don't know why WhatsApp has resisted releasing an iPad version so far (mostly due to the insistence on linking the account to a phone number), but don't lose hope yet. For a long time, he said that the company “likes to develop the application on the iPad”, so will we see a copy for the iPad soon? 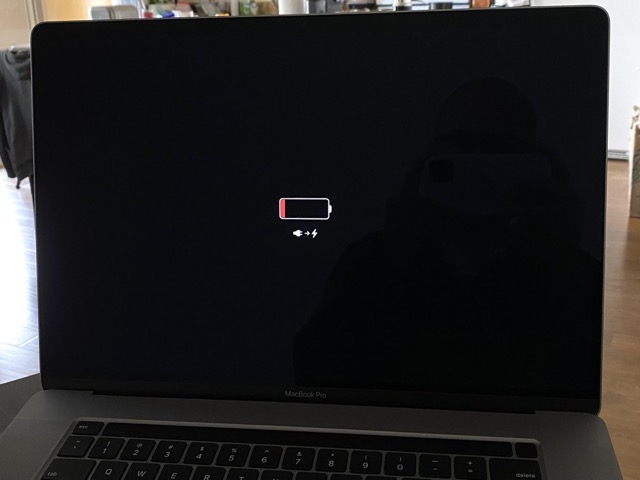 Apple announced last week the macOS 12.2 update, which brought some new features to the Mac as well as an important security update to the Safari browser, but this week many complaints emerged from angry users who found that the device’s battery was wasting violently even when the device was in Sleep mode, which should save energy. 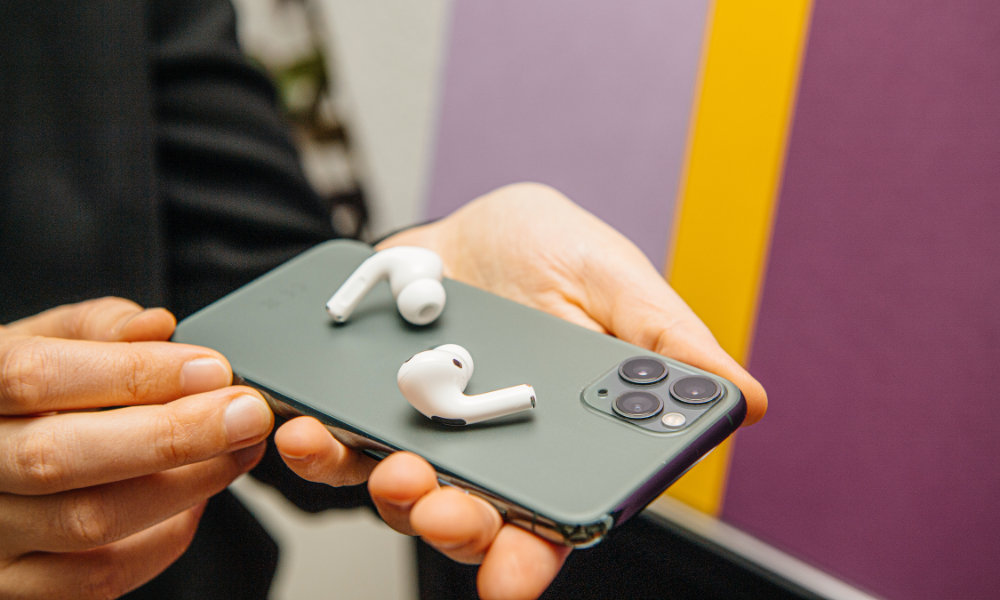 Rumors and expectations continue about the new Apple headphones, as it is almost certain that a new version of the Airpods Pro will be released this year, and one of the expectations that are getting stronger these days is that Apple will finally give up Bluetooth technology to invent its own technology to help it broadcast sound At a much higher quality that Bluetooth can't broadcast. 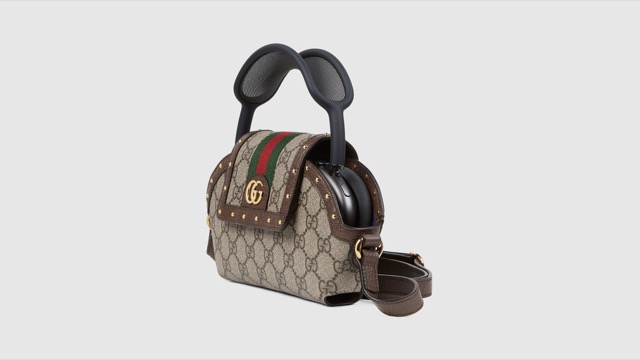 When the Airpods Max headphones were released, many mocked its bag that resembles a women's handbag, it seems that the topic played the imagination of the designers of Gucci, which is famous for its expensive fashion products, as it released a carrying case for the headphones of its own design.

If you love emojis, iOS 15.4 will bring you more ways to express your feelings in Messages, with 37 new emojis for the keyboard. 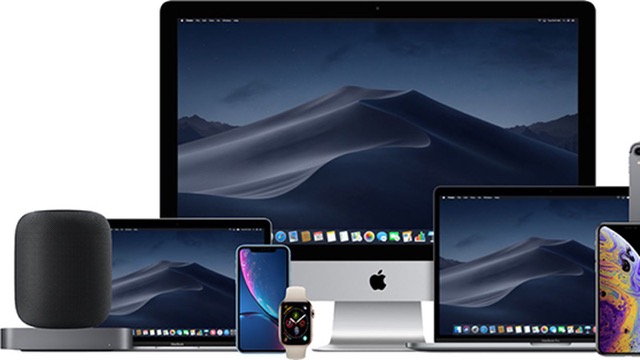 Apple has announced that the number of its effective devices has now reached 1.8 billion devices around the world, and it is expected that Apple will be able to reach the number of 2 billion active devices this year if its sales increase slightly over previous years.

The White House vs Apple 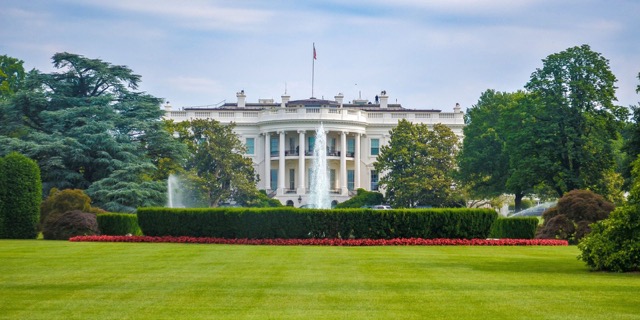 The White House and several US states have registered their objection to the judge's ruling in Apple v. Epic on the App Store, stating that the ruling in favor of Apple was wrong and that the judge misjudged the text of the law. Will this affect the future course of the case during the appeal?

GPS chip in the Mac? 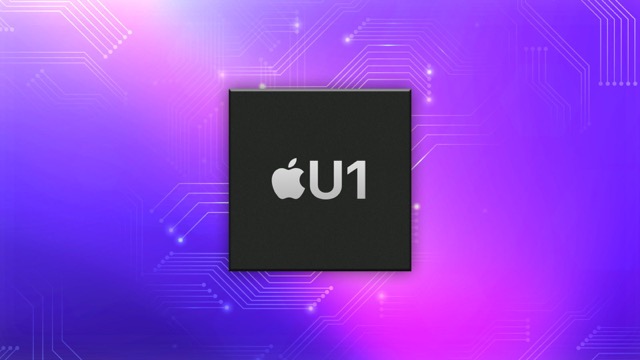 System files indicated in the macOS 12.3 beta that it is possible to see a Mac soon with the U1 chip for positioning, which is used by the iPhone and AirTags to determine the exact location. It might come to improve finding your lost MacBook in the future.

Notifications from the web on iOS 15.4? 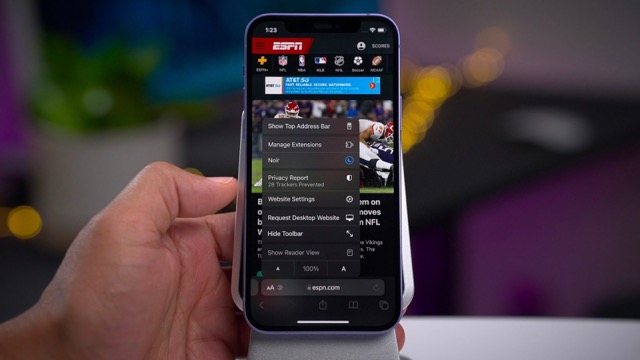 Notifications and buttons on the body of the MacBook? 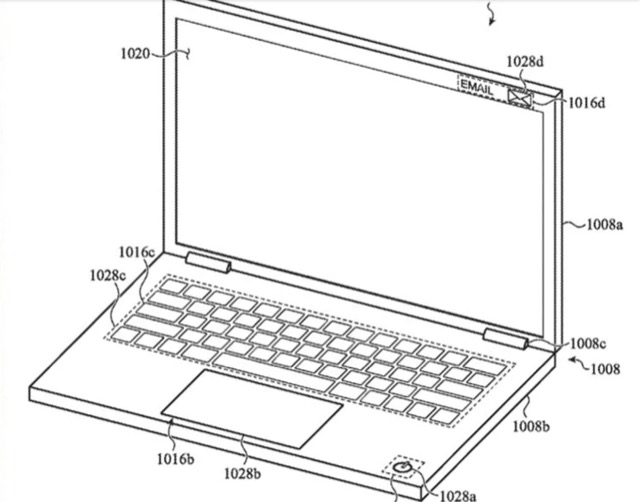 Apple has registered a new patent stating that the MacBook body can be made of glass or ceramic (or contains parts of these materials), and this step comes so that Apple can make small, invisible holes in the device to allow notifications or interactive buttons to be displayed on the body the device.

Of course, it is still just a patent under investigation and it is not certain that it will be a real feature in the devices.

VPN from Google on the iPhone 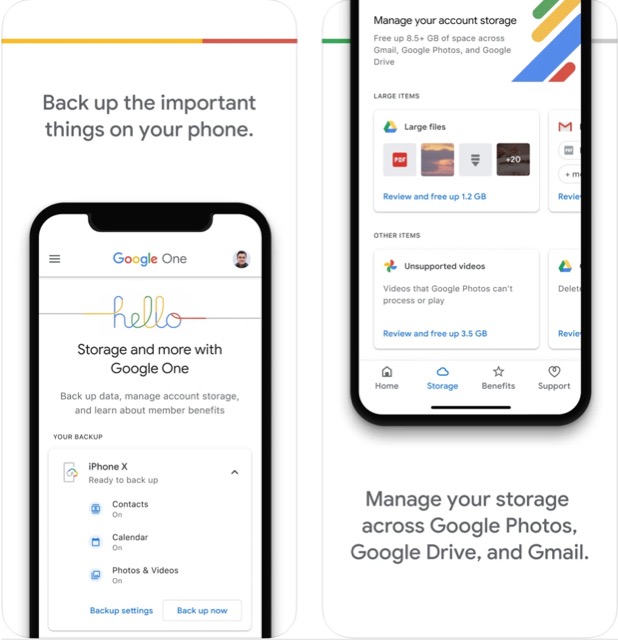 Google announced its VPN a while ago for Google One subscribers that gives you storage space in the cloud with some other features, but the VPN service was exclusive to Android devices. Now with the latest update, the company has started adding the feature to iOS devices as well through the Google One app. It states that you must have the plan with at least 2TB of storage space to take advantage of the feature. 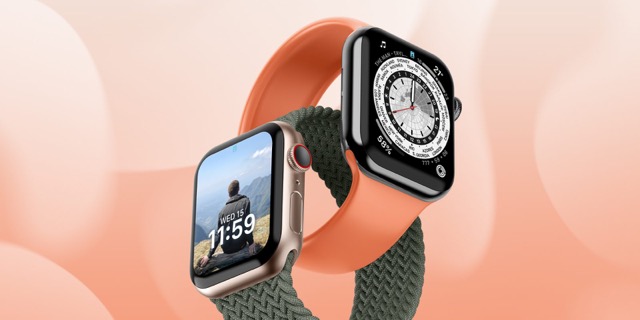 Apple has released the watchOS 8.4.1 update for the Apple Watch XNUMXth generation and later. We don't know exactly what's new in it, but Apple says it fixes some bugs that afflict those watches.

And the wearer this time was a cyclist who had an accident on the road in California, as the watch calls emergency services 60 seconds after you fall, and emergency services have already arrived to find the owner of the watch unconscious and exposed to serious injuries due to the accident that almost killed him If help does not come.

Google is testing a car system similar to CarPlay 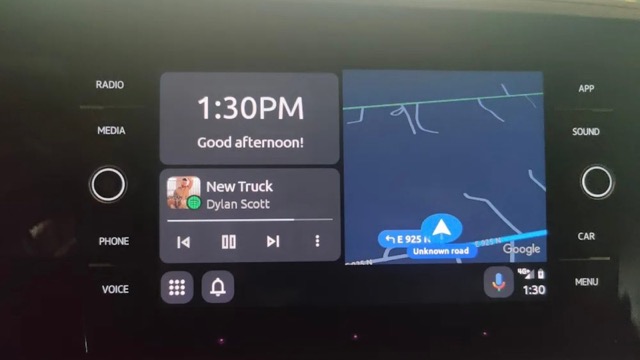 9to5Google has noticed that Google is testing a new interface for its Android Auto car system, and the new interface is very similar to Apple's CarPlay interface. 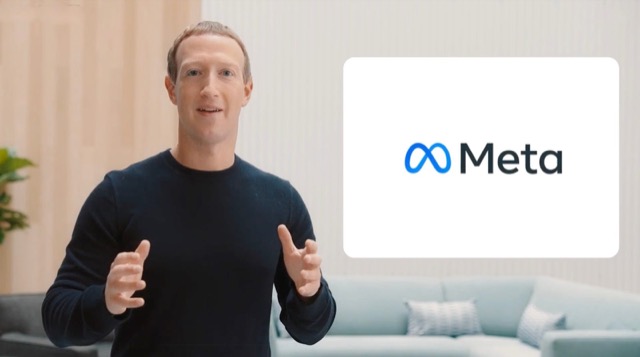 After Apple released its new update, which first asks the user if they want to allow tracking for ads, Facebook said that it is working on redesigning its ad architecture so that it can target users with personalized ads without the need for old data.

I'm sure the new method will be worse than the old 🤷🏻‍♂️.