The complaint is always that the iPhone battery capacity is low and that it therefore does not last for a long time, and iPhone users often need to charge their phones all the time, this was previously widely spread, and although tests always confirm that Apple’s operating system and hardware compatibility as a whole makes Apple save energy and there is no need To use a large-capacity battery because this has both disadvantages and benefits, but many users still think about the old mentality that the battery capacity in numbers is important for a longer operating time, and that the mega-pixel of the camera determines the quality of the image, and that the number of gigabytes of memory determines the speed of the device, and this It's all wrong, because what matters is compatibility and efficient use of resources across the system. To put an end to this issue, one of our content providers has been testing Android giants like the latest Samsung S22 and iPhone 13 Pro Max, and let's see who will last longer.

(Arun Maini), the video maker, did a fair test, and as far as I know from his follower, he is very neutral. In his last test, he preferred the Galaxy S22 over the iPhone in the field of photography, so he set realistic and fair standards, away from the standards of specialized laboratories that do not belong to reality or use. real for most people.

The battery has lasted for 7 hours and 6 minutes 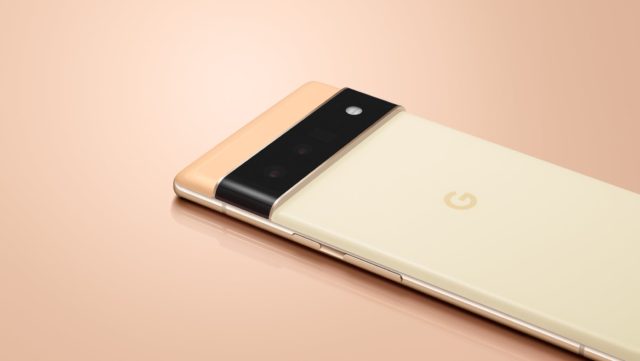 The battery has lasted for 7 hours and 34 minutes

The battery has lasted for 8 hours and 8 minutes 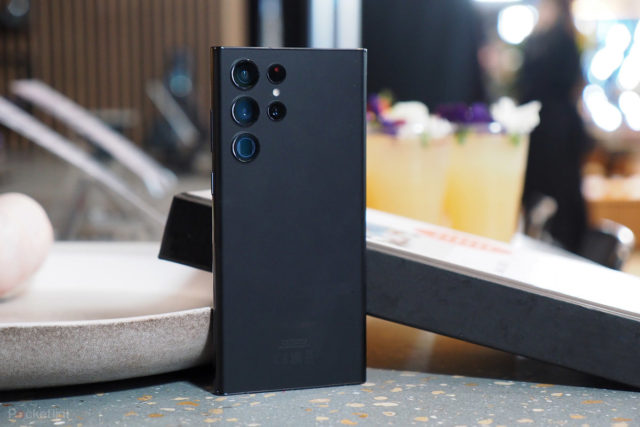 The battery has lasted for 8 hours and 15 minutes

The battery has lasted for... 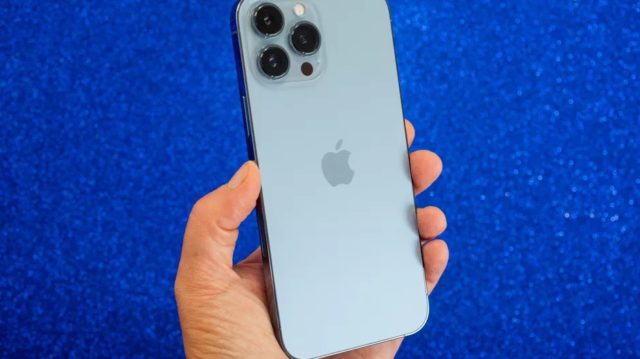 Can you guess? As for those who won the second place, the battery lasted for 8 hours and 15 minutes, a difference of minutes from the third place, so it is natural that last year’s device does not outperform last year’s technology over the latest Samsung device, but rather all Android devices, and even that this superiority is surely superior. Slightly negligible, but no...

The iPhone battery lasted for

Isn't that amazing? It's completely unreasonable, but that's what we've always been telling you, it's not the battery capacity that matters, it's how resources are managed and the harmony between the system and the hardware as a whole.

The battery capacity of the iPhone 13 Pro Max is the lowest, yet it is far superior to the competitors. Of course, I do not imagine that someone uses his phone for ten and a half hours a day. This is very much, and even seven hours is a lot as well. The phones are designed for fair and good use, whether iPhone or other devices. Android and whoever wants more energy, we advise him to consider consuming it because in this case he needs to reduce this excessive use.

Do you agree with us that seven hours of phone use a day is already a lot, or do you still think that we need stronger batteries and phones that last for more than ten hours?