Whenever we hear about old Apple products, we usually think of iPhones or Macs that have been phased out and can no longer be used. But many users of Apple devices do not want to get rid of them, but rather keep them as a valuable memory or because they contain important data and memories, or for fear that one of the deleted data will be retrieved, but it seems that those old products increase in value as they age, so it can reach The price of it is thousands of dollars. In this article, we mention to you some old Apple devices that were already sold for thousands of dollars as if they were a precious treasure, and then go and look for an old product, as you may make a huge fortune from it. 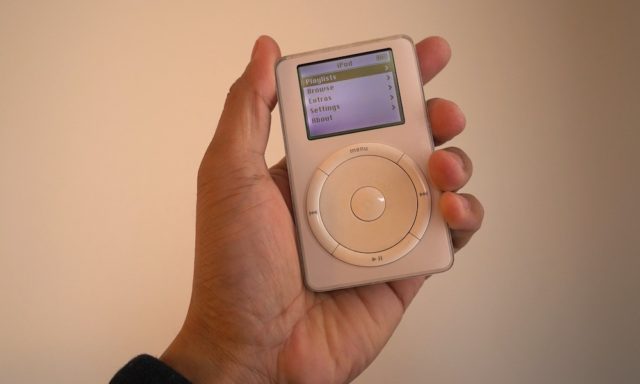 The first generation of the iPhone 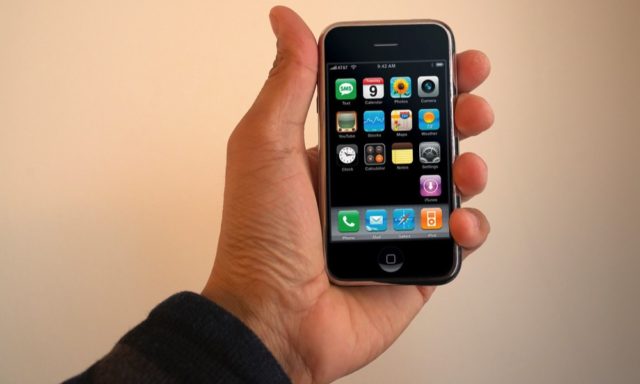 The first iPhone is the revolution of huge change in the mobile market, which has redefined the way people think about their phones, and the price of the first models is now thousands of dollars, and you can sell it on auction sites, and even eBay has devices that cost $ 25000!

The first generation of the iPod 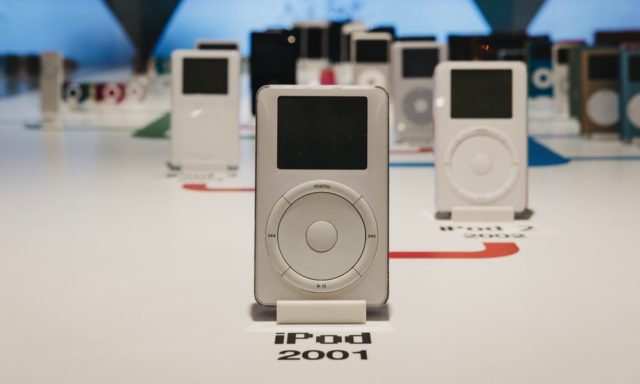 The old classic iPod was discontinued, but it was also a major turning point for MP3 players. First-generation models also sell for thousands of dollars. An eBay deal offered three first-generation iPods with different storage options (5 GB, 10 GB, and 20 GB) for $50000!

The second and third generation of iPods 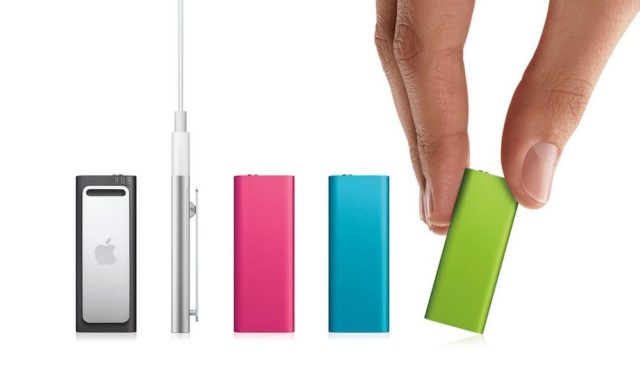 Other older iPods seem to be in high demand. For example, the prices of second-generation iPods that were discontinued have soared to as much as $20000. The third generation iPod Shuffle was listed for about $1000. As with other products, these asking prices have increased significantly in recent years, a trend that seemed to have begun with the death of Steve Jobs but continues.

And if we go back more than the first generation iPhone and iPod years, specifically in 1983, we will encounter a personal computer produced by Apple in this world under the name Lisa, and it is the first computer that offers an easy graphic user interface for the average user, with a few icons to represent files, programs, etc. It was also Apple's first attempt at making its own mouse. Lisa's computer was sold at auction for more than $50000! 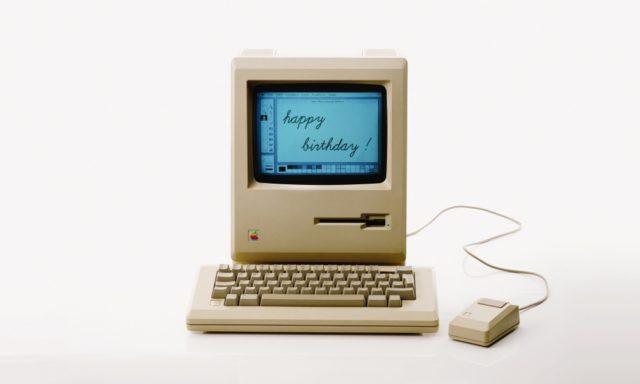 This was the first Macintosh, the name given to a long line of devices that became the iMacs and MacBooks we use today, and it was $2500 in the '6000s and was astronomically expensive compared to that time, now at $XNUMX. 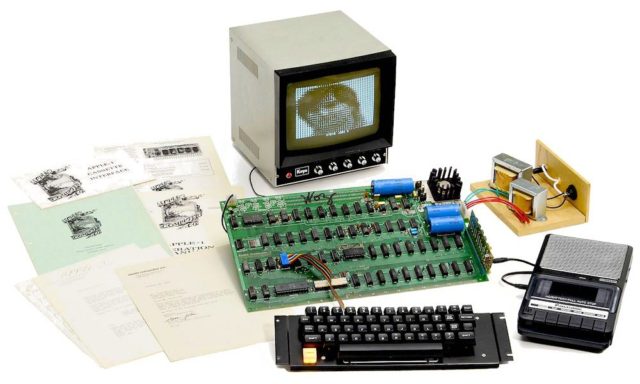 The Apple-1 computer was the company's first computer, a model that barely made it out of the prototype stage and was released in 1973. Apple sold it for about a year and then discontinued it, focusing on the second version of the improved Apple-2. 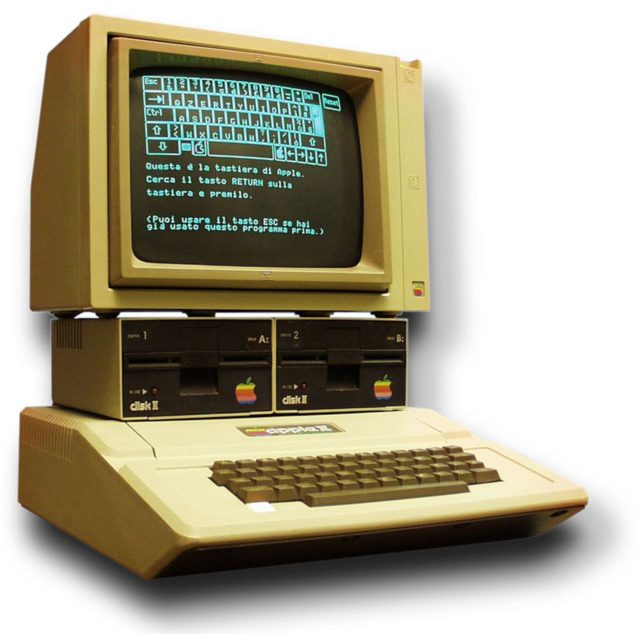 A copy of the Apple-1 sold for more than $900 several years ago, making it the most expensive of the old Apple products. This number was extraordinarily high, and today, the signed version of the Apple-1 is expected to be worth about $500000 at most. Keep in mind that Apple-2 computers are also selling well at auctions!

Now tell us, do you own any antique from Apple? Tell us in the comments.