Yesterday, Apple officially announced Spring ConferenceNext week, as expected, new devices will be announced. And one of these expected new products that will top the event, is the iPhone SE, the third generation supports 5G technology, which will undoubtedly replace the current iPhone SE 2020 at $ 399, and will we see the iPhone at $ 199? 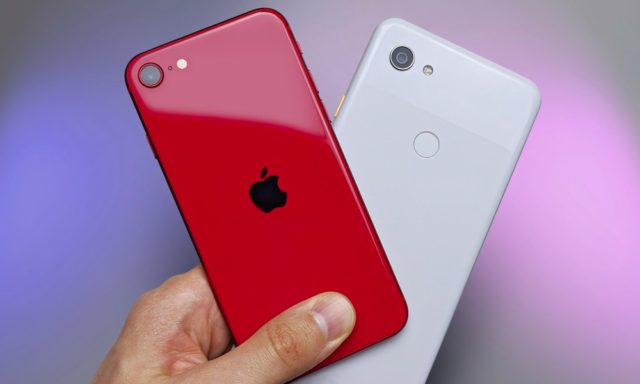 Mark Gorman, a famous journalist from Bloomberg, suggested that instead of stopping production of the iPhone SE for 2020, Apple could continue to sell it at a much lower price.

And since Apple doesn't usually cut prices for the previous model by more than $100, we're assuming that if the current iPhone SE continues, its price will drop to $299. Gorman went so far as to imagine that Apple could sell it for $199.

There is no doubt that the presence of the iPhone at this low price will be in the interest of Apple a lot and will help it to compete strongly in emerging markets, not only that, but it will pay off in the long term for Apple services, and he said:

An iPhone at $200 can make inroads in regions like Africa, South America and parts of Asia that are currently Android strongholds. This will allow Apple to sign up more customers for services, which could make the low-cost iPhone very profitable for the company in the long run. But so far, the company is moving away from this approach.

This requirement has been around for nearly a decade, and Apple has largely ignored it. The few times the idea of ​​a low-cost iPhone has come up, Apple executives have said emphatically that they weren't interested in "blindly chasing market share." . As Steve Jobs once said, we "don't sell junk."

The iPhone SE of 2020 is clearly not junk, when it was released nearly two years ago, we were most impressed with this value and high-tech phone for only $399, that is, with the same A13 processor as the iPhone 11, which was the latest model at the time. And a great single camera, as well as 256GB of storage. 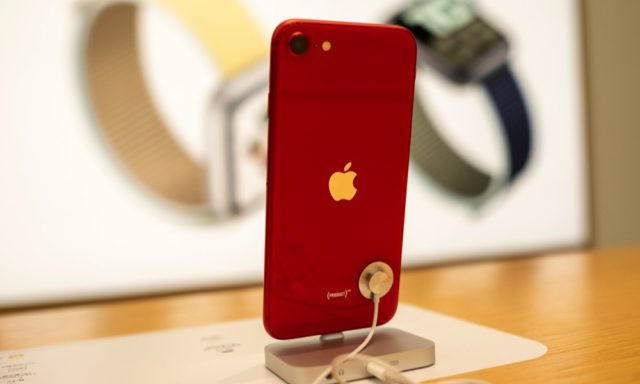 Low-cost iPhone as an alternative to the iPod Touch 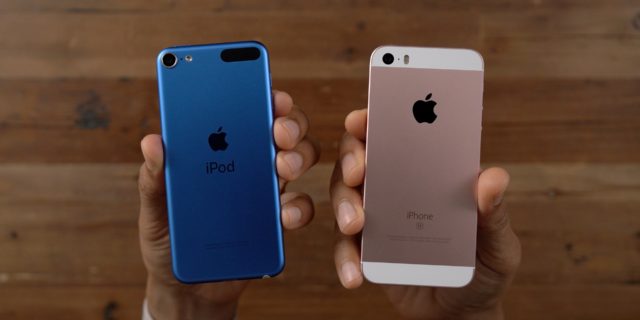 In addition to the fact that the iPhone SE is very low-cost, it will attract new people to Apple incredibly, whether at the level of hardware or even services, but it will be a definitive replacement for the iPod Touch, which Apple has not paid any attention to for years, except for a modest update In 2019, it still runs on the old A10 Fusion processor, which is the same chip found in the 7 iPhone 2016.

Years ago, the iPod Touch was of great importance, and this is because of the affordable cost that helped in the entry of a segment of new users to the Apple system, who do not want the iPhone or cannot even buy it, so that it attracted a good segment of children to services Camel.

There is no doubt that the iPod Touch has become a thing of the past, and it makes no sense to update it, and we believe that Apple will not pay any attention to it in the future, and this is because the iPhone replaced it, and there may be a possibility to develop it, but under another name, which is the low-cost iPhone.

Do you expect that Apple will sell the iPhone at a price of 199 dollars? And what devices do you expect Apple to announce? Tell us in the comments.