Perhaps the credit for the birth of the modern smartphone in its current form (a touch screen) for the iPhone, and over the years Apple has provided many features, some of which have continued and some have been updated, and there are other features that Apple thought would be amazing, but it was the opposite and that is why Apple either To stop improving or removing them, here are 5 iPhone features that have been forgotten by Apple and users. 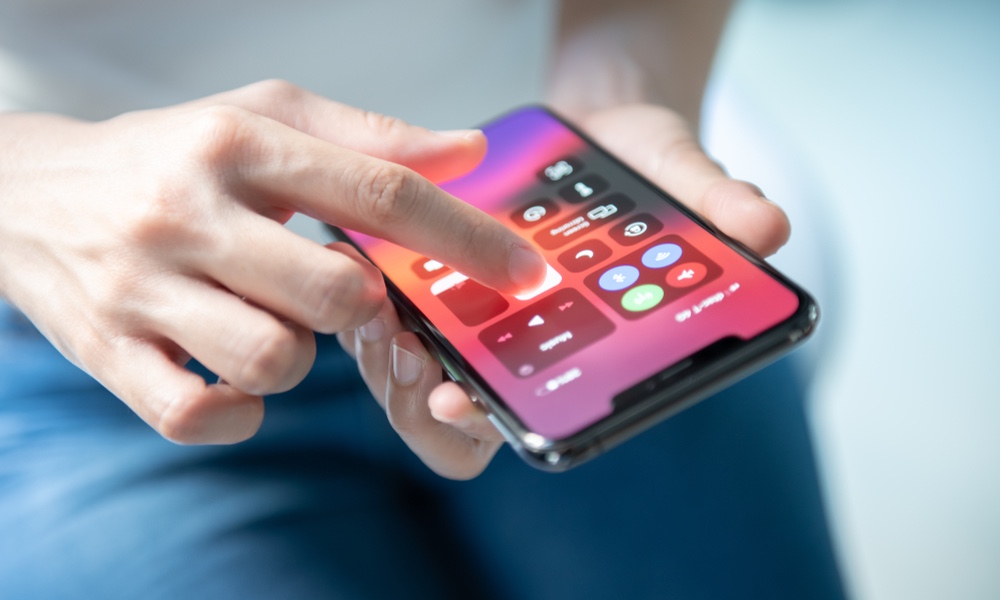 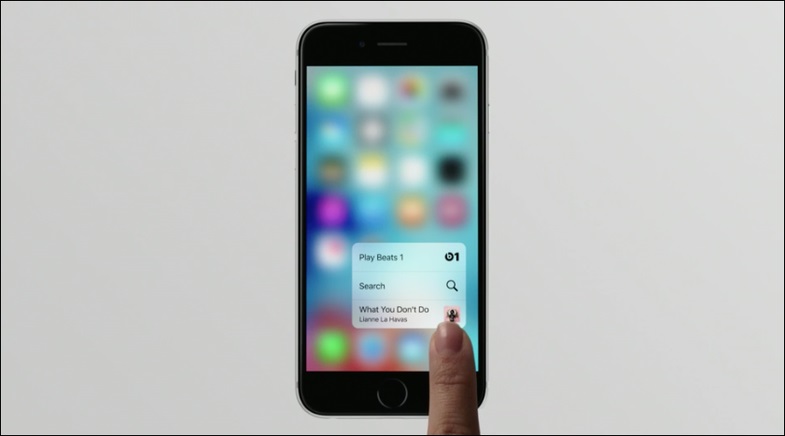 Do you remember the XNUMXD Touch feature? Touch 3D Launched with the iPhone 6S and even the iPhone XS, this feature allows the iPhone to perform many functions based on the amount of pressure on the screen, this feature initially appeared on the Apple smart watch and its name at the time was Force Touch, but This feature was canceled and removed from the Apple Watch forever. Apple also felt that 3D Touch was not very useful or could not provide it enough, so it was removed and replaced with Haptic Touch.

With the iPhone X, Apple introduced emojis Animoji Which allows you to express yourself with your voice and customize it by mirroring your facial features with the TrueDepth front camera. Although these emojis became popular and became a trend, as celebrities and others used them, after one year, Apple decided to launch an updated version, which is Memoji symbols, through which you can create An emoji that suits your personality and mood and as time goes by, it's rare to see someone using emojis anymore.

Some may not know the Slofie feature that Apple revealed during a launch conference IPhone 11 In 2019, the word Slofie is made up of two parts, slo-mo (slow motion) and selfie, which means creating slow motion videos using the front camera of iPhone 11 and later. The term that Apple aspired to be #Trend. 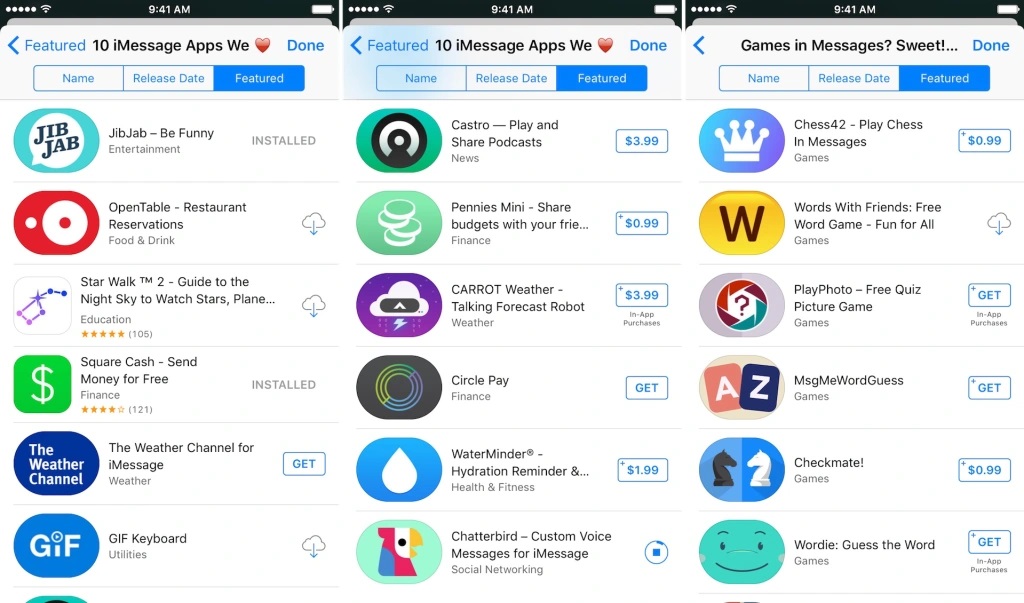 In 2016 Apple launched an App Store iMessage For users of the iOS 10 operating system, which included stickers, applications and games, however, it was not of much use and that is why Apple abandoned it as abandoned by iPhone users. 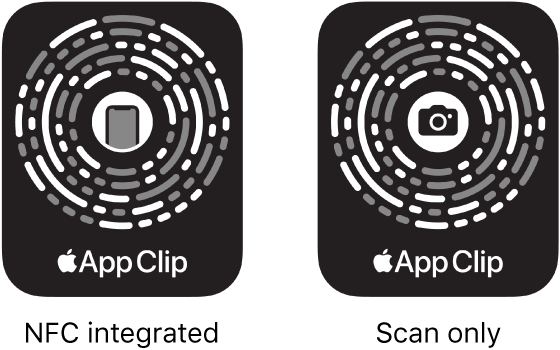 Apple launched the App Clips feature Or, as you call it, “samples apps” in order to use the app without having to download it. App Clips are small parts of apps that can do certain tasks quickly and without having to download the original app completely. You can use the feature to buy a product, book something, or Even to receive your order however, the feature is still not widely used despite being useful.

finally, These are the five iPhone features that could have become popular among users but ended up being forgotten by Apple and ignored by iPhone users.

Are you still using one of these features yet, let us know in the comments