Apple has officially announced the WWDC 2022 Developer Conference under the theme “Call to Code.” The conference will take place from June 6 to June 10. At this conference, Apple will reveal the future of its software platforms, including iOS 16, watchOS 9, and more. 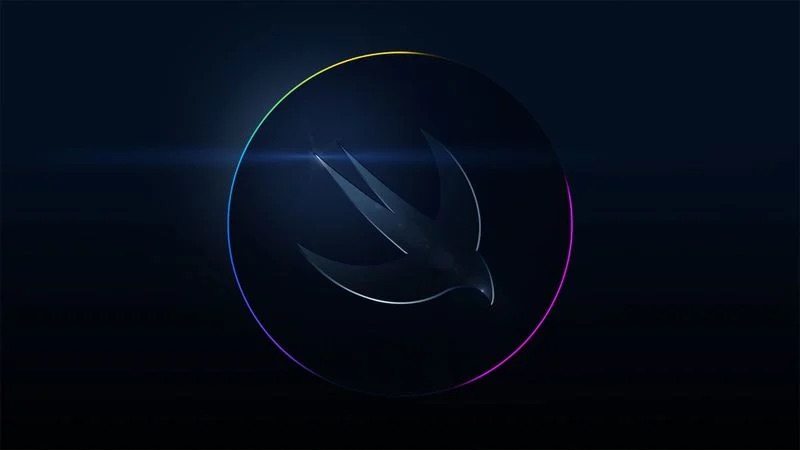 This is the third year in a row In which Apple will hold a virtual conference, meaning it will only be "online" without the presence of developers from all over the world due to the COVID-19 pandemic. The event will be free to all developers.

Today, Apple announced that it will host its Annual Worldwide Developers Conference (WWDC) from June 6-10, virtually entirely. Open to all developers, WWDC22 will offer a unique insight into the future of iOS, iPadOS, macOS, watchOS and tvOS. This year's edition of the conference is based on the record-breaking participation and lessons learned from last year's virtual conference, as WWDC22 represents an opportunity for developers to learn about new technology, tools and frameworks that they can rely on to create innovative and distinctive applications and games.

Apple also announced that it will begin accepting entries in this year's Swift Student Programming Challenge, which provides an opportunity for young developers to demonstrate their coding skills through creativity with Swift Playgrounds.

You can register here to participate in the Student Challenge

As always, we expect Apple to focus heavily on its software platforms at WWDC this year. Naturally, this will include announcements of iOS 16, iPadOS 16, watchOS 9, macOS 13 and tvOS 16. The company is also likely to launch a beta developer for these new operating systems as well.

Apple Developer
Free+
What are you most happy to see at WWDC 2022 in June? Let us know in the comments!