The 13-inch iPhone 5.4 mini is still unpopular with customers, according to US iPhone sales data for the March quarter shared by Consumer Research Intelligence Partners (CIRP). 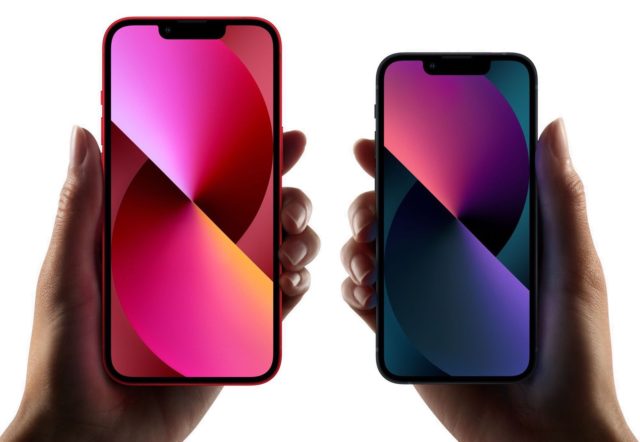 All four iPhone 13 models combined made up 71% of iPhone sales, with the standard 13-inch iPhone 6.1 taking 38% of sales. Unlike the iPhone 13 Pro and Pro Max, they got a lower percentage of sales, but they sold much better than the iPhone 13 mini.

In the last quarter, iPhone 12 models accounted for 61% of total iPhone sales, so the iPhone 13 models perform better. The iPhone 13‌ also saw the strongest sales of any iPhone model during the March quarter, outperforming the iPhone 11 and iPhone 12‌ at the time.

According to the report, iPhone 13 models other than the mini model are seeing strong sales because buyers often replace their phones. 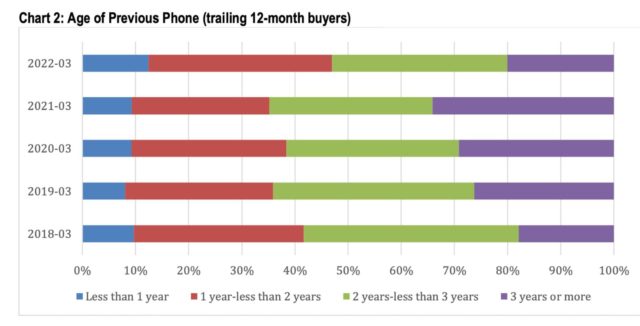 The 12-inch iPhone 13 mini and iPhone 5.4 mini have been relatively unpopular since their launch, and poor sales have made it clear that most consumers don't want smaller iPhones.

Do you think that iPhone 13 sales have increased worldwide and that iPhone Mini is the least sold? Tell us in the comments.