App Store downloads worldwide grew 2.4% to 8.6 billion in the first quarter of this year, according to data shared by Sensor Tower. Shared between the App Store and the Google Play Store, the total app downloads were 36.9 billion, an increase of 1.4%, see the report for more details and which apps have the highest downloads. 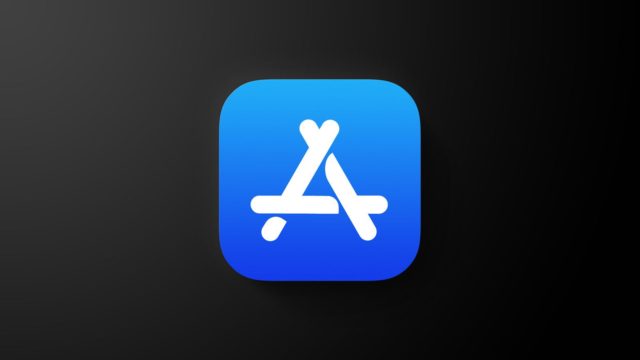 Since there are more users of Android devices compared to iPhone users, the number of downloads was greater on Android devices, with Google Play downloads reaching 28.3 billion during the quarter. 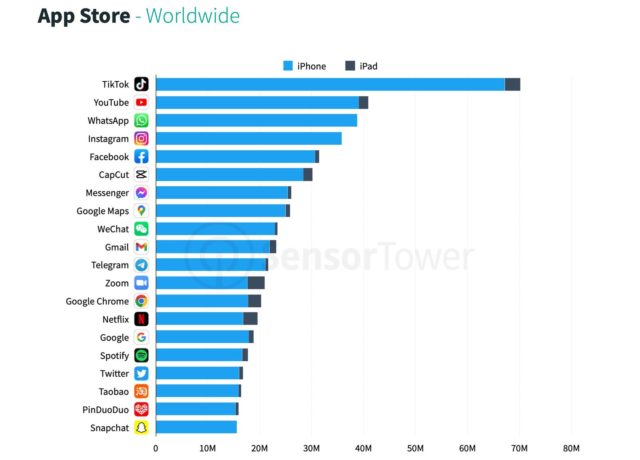 TikTok has been downloaded more than 3.5 billion times since its launch, and is the first app to reach this limit other than Meta (Facebook) apps. Since the beginning of 2018, no app has surpassed TikTok app downloads, according to the report.

As for games, Subway Surfers, Wordle (original version 2016), Coloring Match, PUBG Mobile and Roblox were the most downloaded apps. Subway Surfer recorded more than 15 million downloads during the quarter. 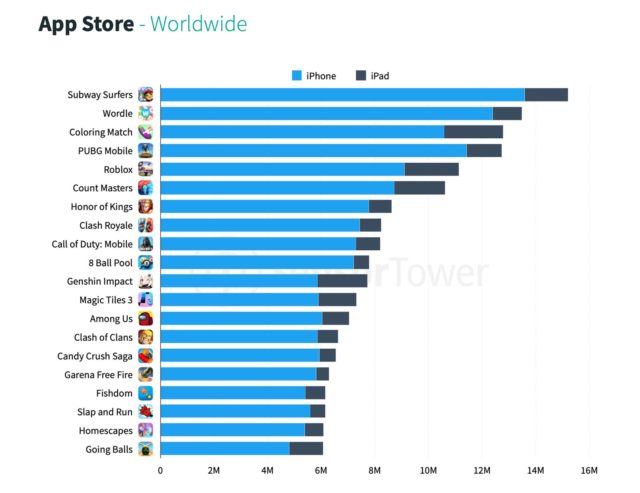 These estimates, conducted by Sensor Tower, include global downloads for iPhone, iPad, and Google Play from January 1 to March 31, 2022. Pre-installed apps are excluded. The numbers represent total installs of all versions of the app.