After a long testing period, YouTube will allow the picture-in-picture feature on iOS in the next few days, and it will be available to all users, including subscribers and others, so you will be able to close the YouTube application and continue watching the video anywhere on the iPhone in the form of a popup in a short period of time. 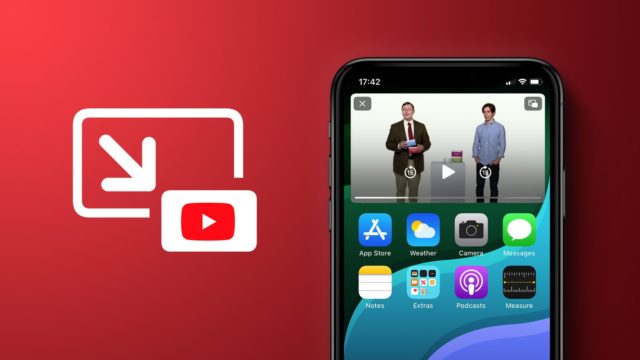 Google announced in June that the Picture in Picture feature would be rolling out to both paid and unpaid users in the US, but many people outside the country were able to turn it on, so the company could make it available globally.

Only YouTube Premium subscribers were able to access Picture-in-Picture on iOS as a "beta feature", and at one point this was interpreted to mean that it would remain only a premium feature, until Jules clarified that it would eventually come to all users in the country. .

Last Sunday, in a response on Twitter to a user who had issues accessing the beta feature, YouTube said the Picture-in-Picture feature will be available "in a few days" for devices running iOS 15 and later. She said in her tweet:

Are you using an iOS smartphone? If so, the Picture-in-Picture feature is still up and running and will be available within days across all iOS 15 and later devices. 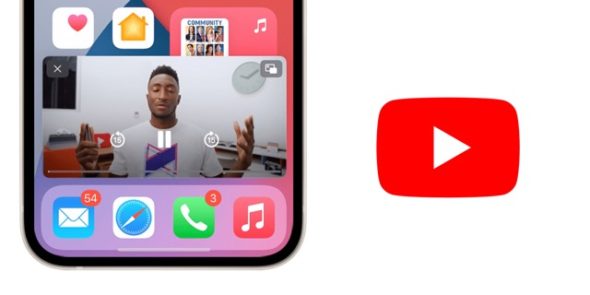 YouTube has extended the feature's testing period several times in an effort to improve the experience before the official launch, and it now appears that the company is almost ready to go live.

There was a bit of instability when the feature was initially rolled out to iOS devices, sometimes YouTube enabled and sometimes disabled, sometimes even working through Safari. Some users resorted to shortcuts to operate them. But with official support just around the corner, these workarounds will no longer be needed. 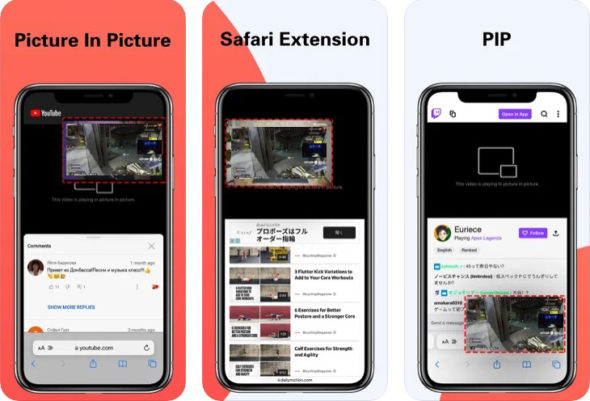 In a new update to the news, the YouTube team stated on Twitter, "Just to clarify - what's currently rolling out is Picture-in-Picture on YouTube TV for iOS 15 and later devices. And if you're referring to the YouTube app, it's only available to premium members on Android phones.

So it seems that the matter is still shrouded in mystery, will the feature be available to everyone or will YouTube dedicate it again to premium members only.

Do you think YouTube will make the picture-in-picture feature on the iPhone available to everyone? Tell us in the comments.