At every Apple conference and when it announces new features, Android users are loudly denouncing what Apple is doing in stealing features from the Android system. Conference Summary from here) By copying some of the features that existed for iPhone users a while ago and here are 5 upcoming features for Android users, which Google stole from Apple. 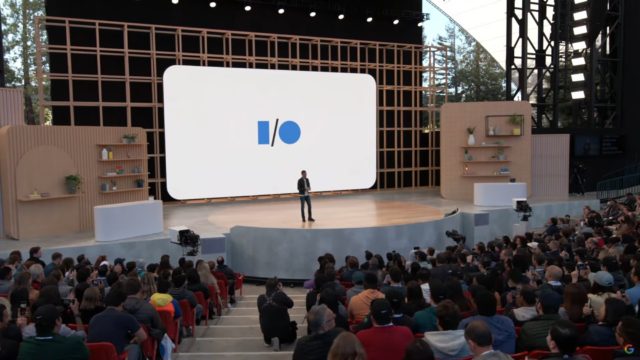 Google announced during its conference a new Wallet app that will be launched soon. The new Apple Card-style app is set to digitally store everything in your regular wallet from your bank accounts, concert tickets, vaccination cards, loyalty cards, car keys and even credit cards in an experience It will be great for Android users. 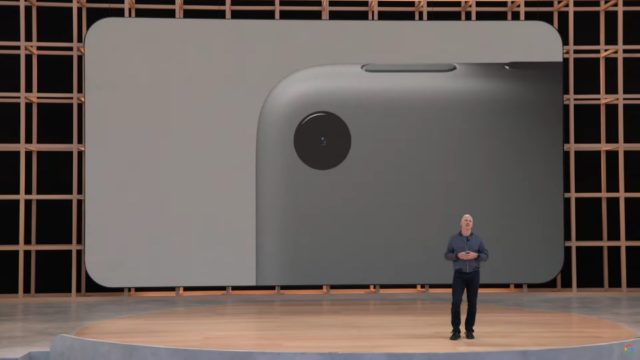 Google's tablets or tablets cannot compete with the iPad at all, and because Google knows this, it decided to try to change that by stealing part of the user experience on Apple tablets and transferring it to its devices, such as multitasking, which allows You can use more than one application at the same time without a problem, and there are new interfaces and applications that have been redesigned to be more suitable for tablets, all in order to bring the competition between the iPad and Google tablets closer, but will it work?

Copy and paste between devices

Apple users have long enjoyed the ability to copy something on the iPhone and paste on the Mac thanks to features like Handoff and iCloud and now Google is bringing the same to Android phones and tablets where Google said you'll soon be able to copy a link Or an image from your phone and paste it on your tablet. Although the Google feature seems a little more difficult but it is still in the beginning and will get better after that. 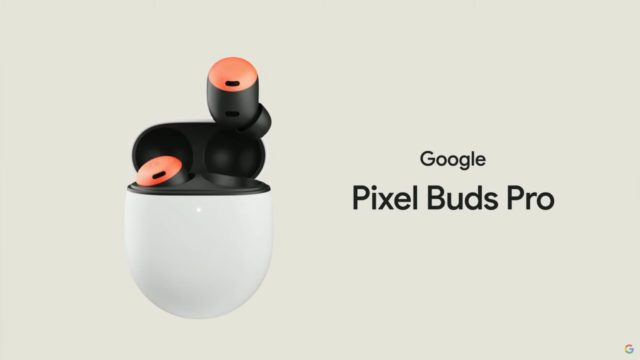 Among the devices that Google revealed at its conference, there was its Pixel Buds Pro wireless headset, which looks very similar to the Apple AirPods Pro headset when it comes to features. The Google headset can cancel noise while bringing transparency mode, spatial audio, and tracking. Even the design of the new Google wireless headset seems Similar to the second generation of Apple AirPods Pro. 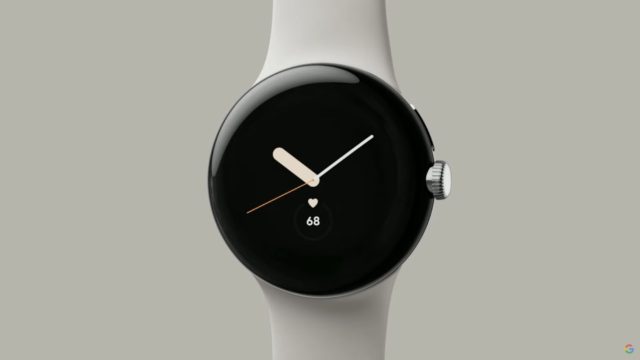 Google has not yet launched a smart watch for it, but it is about to do so. At its conference, it revealed its new Pixel Watch, which will come with a circular design, a large frame and a crown similar to the digital crown found in the Apple smart watch. We do not know much about the features that the Google Watch will provide, but the design and shape They are very similar.

Do you really think that giant companies steal from each other, tell us in the comments