The iPhone 13 Pro models last year were the first Apple phones to come with 120Hz Promotion screens, and while the iPhone 14 Pro models will continue to provide the same technology, the refresh rate features can vary and expand this time, and the display feature is supported. Always on display for time and some important small details. 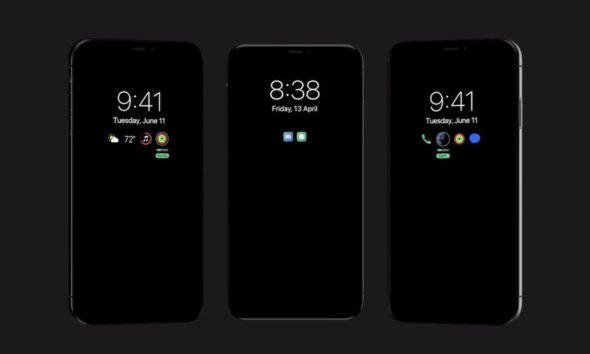 To bring ProMotion screens to the iPhone 13 Pro models, Apple adopted LTPO screen technology, short for Low-Temperature Polycrystalline Oxide, with variable refresh rates, allowing for a more energy-efficient display, especially the part responsible for turning individual pixels on and off. This way, ProMotion Display can dynamically produce fast frame rates when users need them, while conserving battery life when you don't. 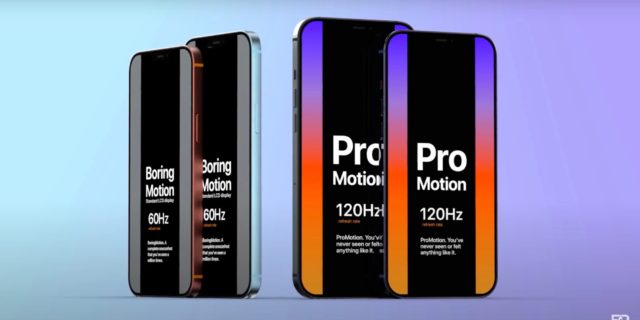 On the iPhone 13 Pro and Pro Max, ProMotion displays are limited to screen refresh rates between 10Hz and 120Hz. This contrasts with LTPO screen technology, used by other phones such as Oppo and Samsung, which can drop as low as 1 Hz when displaying a still image or when the device is inactive. 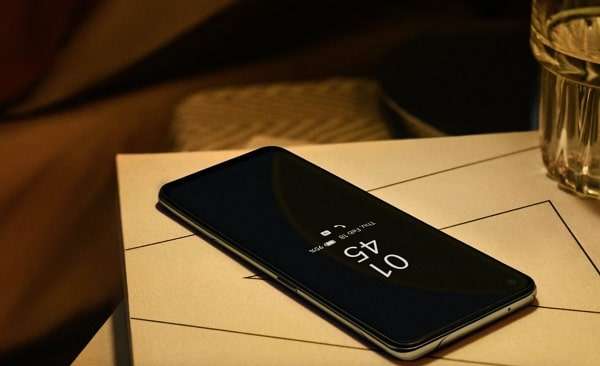 Screen analyst Ross Young says he expects the ProMotion screens used in the iPhone 14 Pro and iPhone 14 Pro Max to be able to drop to the same low frequency of 1 Hz. Depending on which way Apple decides, this technology could pave the way for longer battery life or offer an Always On Display feature.

For example, Apple Watch 7 models use LTPO displays, which enables them to get the same 18 hours of battery life as previous Apple Watch models despite having the Always On Display feature. Similar to Android phones equipped with LTPO screen technology, the same technology on the iPhone can display the time, date and any notifications on the screen at all times without having to unlock the phone. 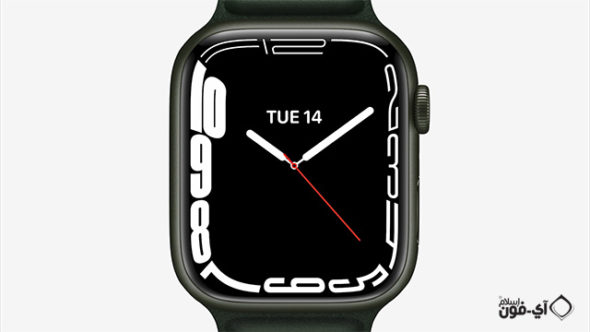 Last year, journalist Mark Gorman suggested that Apple could provide similar functionality to the iPhone 13, but that didn't happen. Currently, there are no reliable leaks indicating that the iPhone 14 Pro models will come with Always On Display, but if Apple expands the refresh rate variance of its ProMotion displays, there will be no technical limitations preventing the Always On display feature. But who knows, Apple might surprise us.

In your opinion, why is Apple so late in introducing the always-on display technology until now? Do you think it will come with the iPhone 14? Tell us in the comments.