Earlier this year, some developers found references to a new system called “RealityOS” in the App Store logs and code, and this greatly confirms previous rumors that Apple is developing a new mixed reality glasses, and recently this system was referenced again and evidence shared. Reports that this new product will be announced soon, possibly in The upcoming Apple Worldwide Developers Conference. 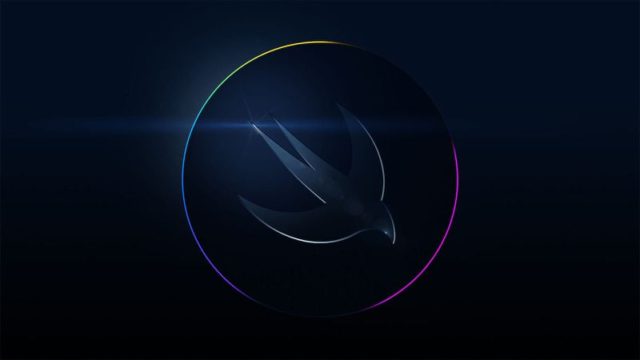 Before the start of the WWDC 2022 conference, details about the RealityOS system, Apple's mixed reality glasses, which Apple is expected to reveal at this conference, surfaced again.

Ortolani was discovered by Parker Ortolani and shared this information on Twitter, stating that a company called Realityo Systems LLC registered the trademark “RealityOS” with the United States Patent and Trademark Office on December 8, 2021 for categories such as “Peripherals”, “Software” and “ wearable computers.

This patent is not classified as a trademark of Apple, but there are many hints that Apple already owns it, especially since the site of Realityo Systems LLC is the same address that Apple used in the past years for the names of some versions of macOS California before its launch.

Since Apple is secretive in all its products and systems, it has been revealed that it has a number of fictitious companies that it uses to register trademarks and patents for some products, so that it is not linked directly to them in the event of leaks, as a form of disguise.

For example, one of Apple's shell companies is Yosemite Research LLC, which it uses to register the names of macOS versions such as Yosemite and Big Sur. Last year, it registered the name “Monterey” days before the WWDC 2021 conference, and then it turned out that Monterey was the official name for macOS 12.

Yosemite Research LLC and Realityo Systems LLC are both registered with the same Apple address. Not only that, but there is more evidence linking RealityOS to Apple. 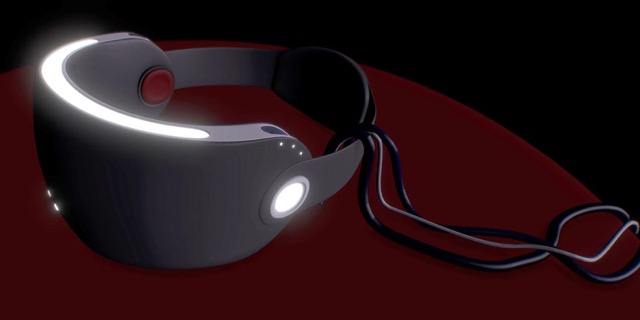 Once Parker Ortolani shared his findings, some Twitter users noted that Realityo Systems LLC had applied to register the "RealityOS" trademark in other countries such as Uganda and Uruguay. 9to5Mac reported that it also placed an order in Brazil in December of last year, and that there was an order update on May 10, 2022. 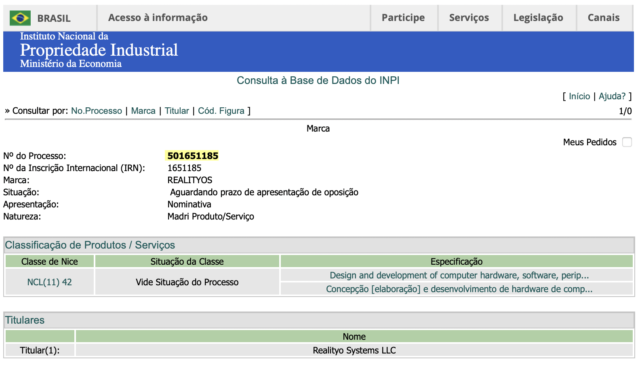 “RealityOS” was mistakenly referred to by Apple in its App Store update logs earlier this year, and a system called rOS, short for RealityOS, was first revealed by Bloomberg in 2017 with the code name “Oak.” .

Apple glasses will have two 4K Micro-OLED displays, 15 cameras, powerful M-type processors, eye-tracking capabilities, support for hand gestures, spatial audio, and other features. When launched, it is expected to cost around $3000.

We're not sure Apple will reveal the new mixed reality headset at its June conference, but it looks like the company is gearing up for a big announcement soon.

Do you think that Apple will announce the mixed reality glasses at the upcoming conference? Tell us in the comments.