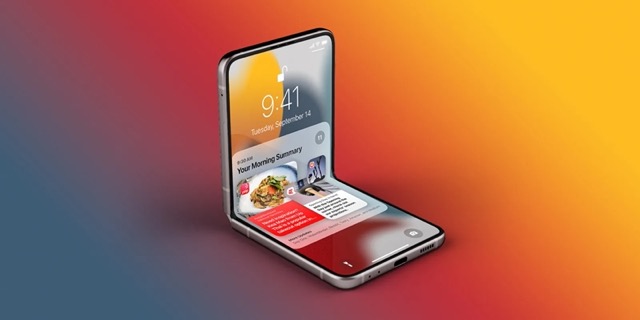 According to reports from famous analyst Ming-Chi Qiu, Apple is experimenting with electronic ink screens similar to Kindle devices, but with color technology, and this step comes in order to make sub-screens for its foldable devices without consuming much power.

MasterCard wants to compete with Google and Apple 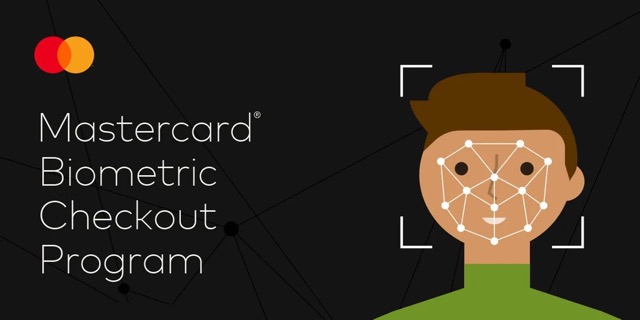 Easy payment services such as Apple Pay and its counterpart from Google pose a great risk to card providers such as MasterCard and Visa, especially as technology companies want to penetrate more and more into payments to get rid of these companies completely. So, MasterCard announced a new technology for payment through a facial recognition service similar to a face print, and the company said that the trial phase will be on a small scale in Brazil, but there is a plan to launch it around the world.

Do you want to exchange payment with your phone? 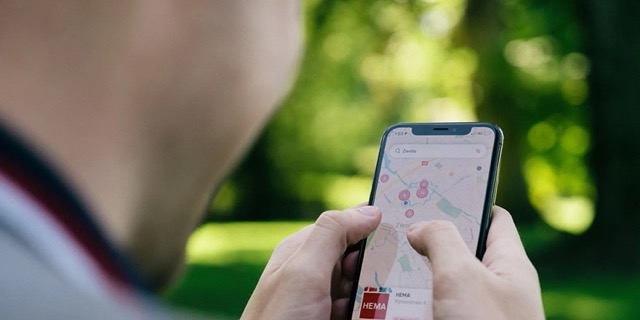 A new research report has announced terrifying data for the amount of user data sharing from online browsing and a real website for advertising purposes, and the number comes more than 700 times in the United States and more than 300 in the European Union, and of course the lion's share of this comes by Google and its use of the real-time bidding system on ads. It is a system that allows advertisers to bid and display advertisements on websites even fractions of a second before you see them using your private information to display an advertisement that you have a higher chance of clicking on.

Fix dozens of security bugs in iOS 15.5 and additional features 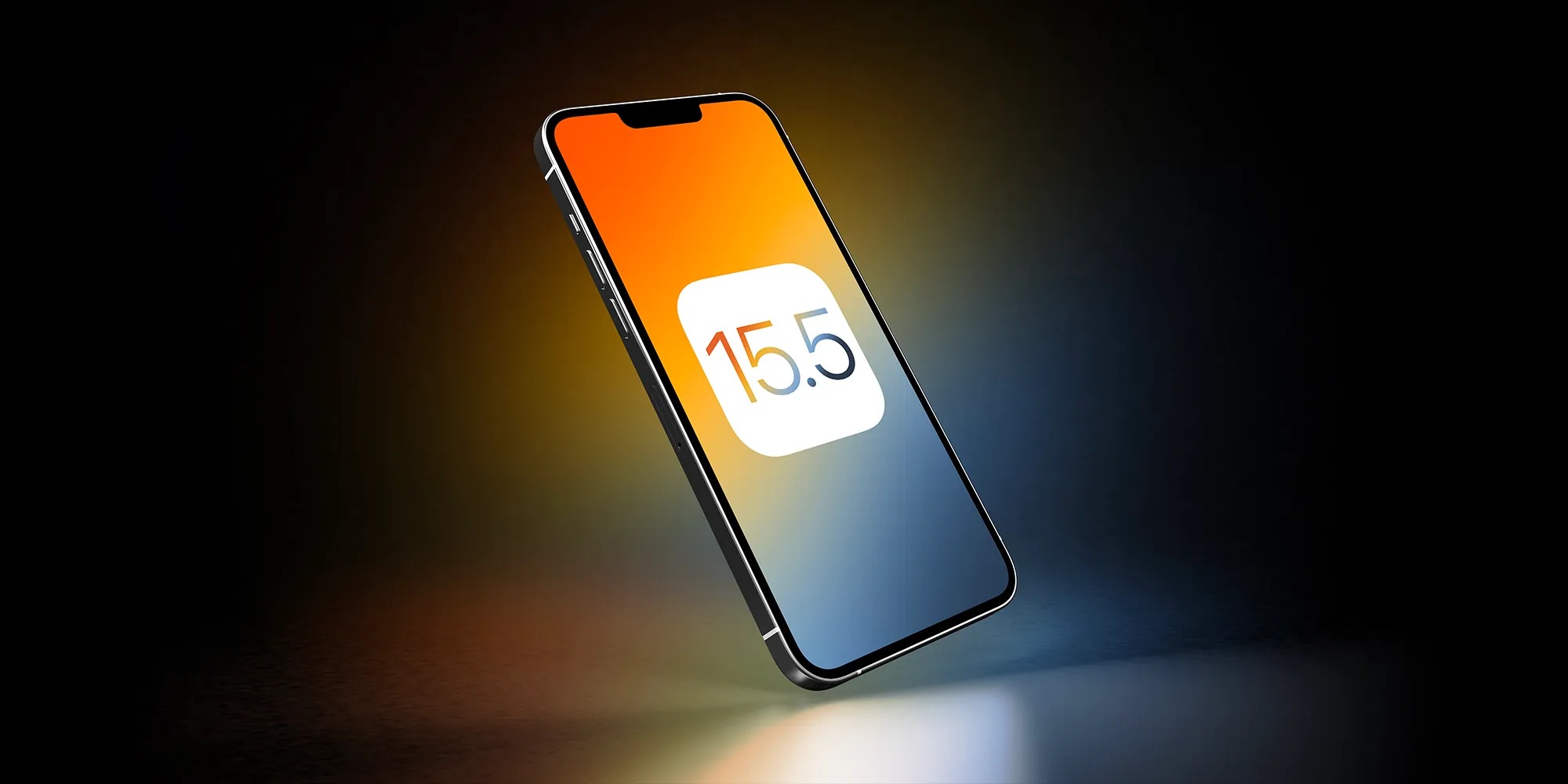 This week, Apple released the iOS 15.5 update, which brings new features and a lot of important security fixes, so we highly recommend the update as soon as possible, and you can read more about the update and find out the features in Our article via this link..

Apple released an interesting new ad to try to promote again the privacy features of the iPhone, and the ad tells the story of a girl who found all her data, including email and contacts in an auction for advertisers, so the girl turned on the new privacy features in iOS and then all the advertisers disappeared and the girl kept on the data. 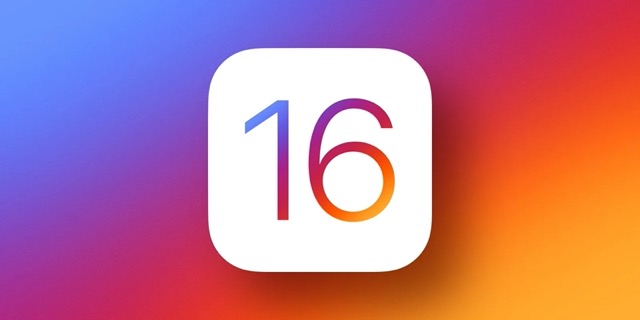 Are you excited for Apple's conference early next month to learn what's new in iOS? Me too and was hoping to try the generic version soon as it is more stable than the developer versions. But there are reports that the first beta version of iOS 16 will be delayed than usual due to the instability of the system so far… While these reports indicate that we have to wait, they make me happy because the instability of the system usually means many new features and major changes.

The iPhone payment service is already working at Apple's headquarters 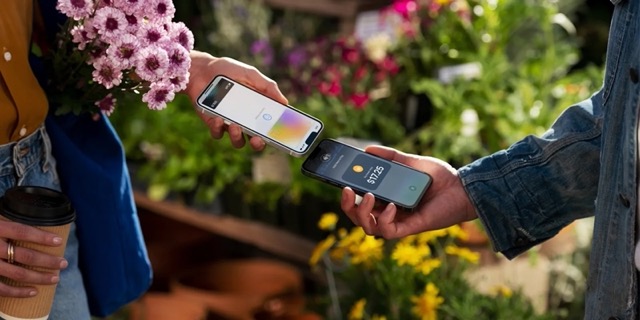 Apple announced in February a new service that allows receiving Apple Pay payments using the iPhone only without the need for a payment device, but this service is not available everywhere yet, and the receipt of cash is only available to businesses and stores. But in a move that shows that the company is in the midst of testing the launch of the feature for everyone, visitors at the experience center at Apple headquarters found that the service is already working and you can pay from your iPhone to another iPhone directly.

Finally, an Apple TV at a better price 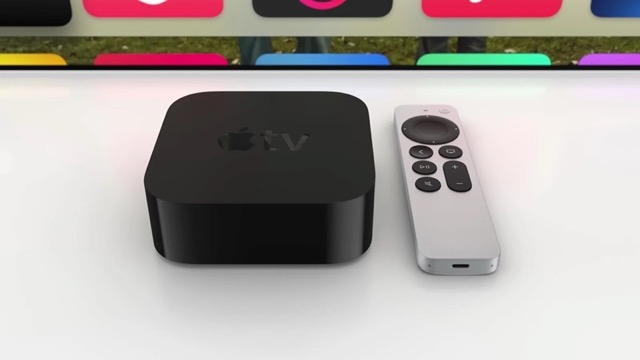 In Ming-Chi Qiu's recent reports, the analyst stated that Apple intends to finally announce the Apple TV at a cheaper price so that it can compete with other companies such as Google, Roku and Amazon, who all provide affordable devices, and the new device is expected to be announced at the end of this year. 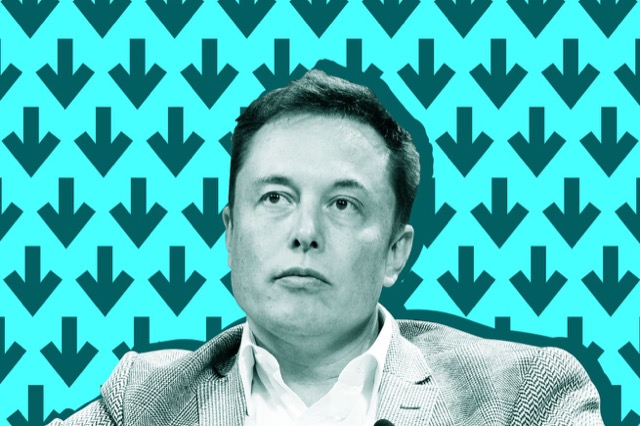 Billionaire Elon Musk announced that his purchase of the Twitter application was temporarily disrupted, which led to a significant decline in the share price of Twitter and the car company Tesla as well. Many speculate that Elon wanted to reduce the price of the deal after he put on the table an amount much more than the value of Twitter in the beginning. 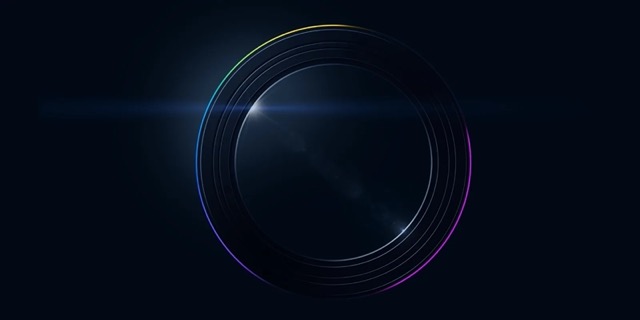 Since the Corona pandemic, we have all been watching Apple’s annual developer conference from a distance, but this year Apple decided that the current situation is safe enough to make a limited event, and indeed I started inviting a number of developers to attend Apple’s garden, and of course the rest of the developers and users will be able to watch the live broadcast like all year.

Steve Jobs did not want the SIM card in the first iPhone! 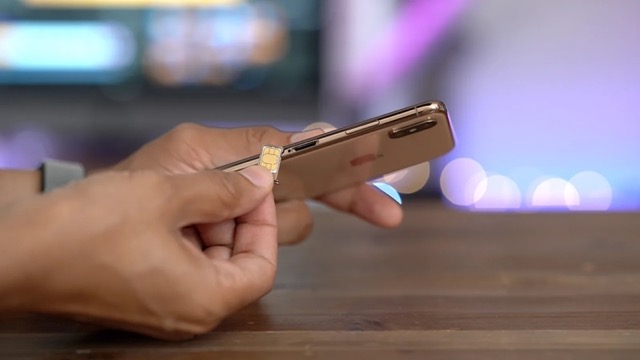 Years before the development of electronic chip technologies and when the first iPhone was released, Tony Fadel stated in a new interview that Steve Jobs did not want to add the entrance to the chip in the iPhone, and he said, “We do not want another hole in the device.” Steve cited a technique called CDMA Which allows the device to connect directly to network providers without a chip, and Tony Fadel needed to use market data at the time to prove that the technology is not widespread and has no future. 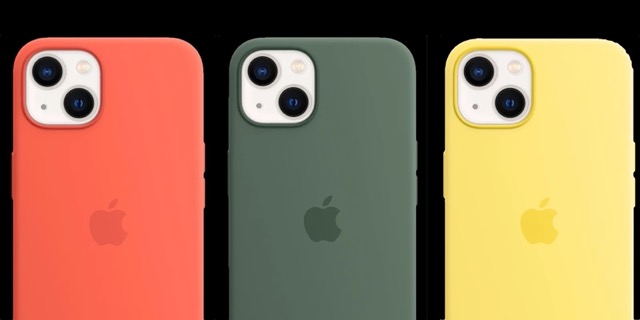 Apple this week registered a new patent showing the ability to use its MagSafe chip in the iPhone covers to run customized programs.

Be aware that application subscription prices may increase 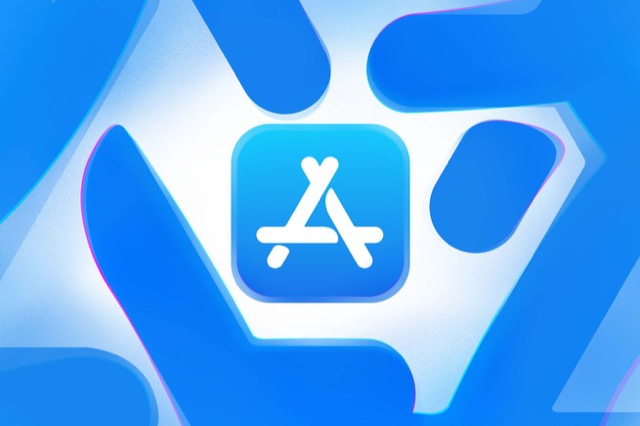 Apple announced that it would allow developers to increase the prices of app subscriptions and deduct them without the consent of the user through pressure, and it was not allowing this before, but the company stated that the reason for this is to prevent subscriptions from suddenly stopping in applications that the user needs because of the price increase. Of course, the money will not be deducted without your knowledge. You will receive a notification of the price increase before implementing it, but be sure to read the notices so that the deduction is not made without your knowledge.

◉ After the resignation of the director of artificial intelligence at Apple due to his objection to the company's request to return to work from offices last week, news came this week that he is now working at a Google company.

◉ Swift Playgrounds for Mac and iPad added new features this week, including the ability to create a camera app and make animated shapes.

◉ YouTube has started identifying the most popular parts of the video so that users can skip the boring or perhaps useless parts of each video, and the feature is gradually turned on by users.

◉ Apple retracts its decision to oblige everyone to return at least partially to the offices after the resignation of the director of artificial intelligence in the company for this reason.