Saudi Aramco outperforms Apple, phones, a new Google watch, iPhone 15 with a USB-C port, the end of the iPod manufacturing, and other exciting news for this week in On the Sidelines!

Phones, smartwatch, and more from Google! 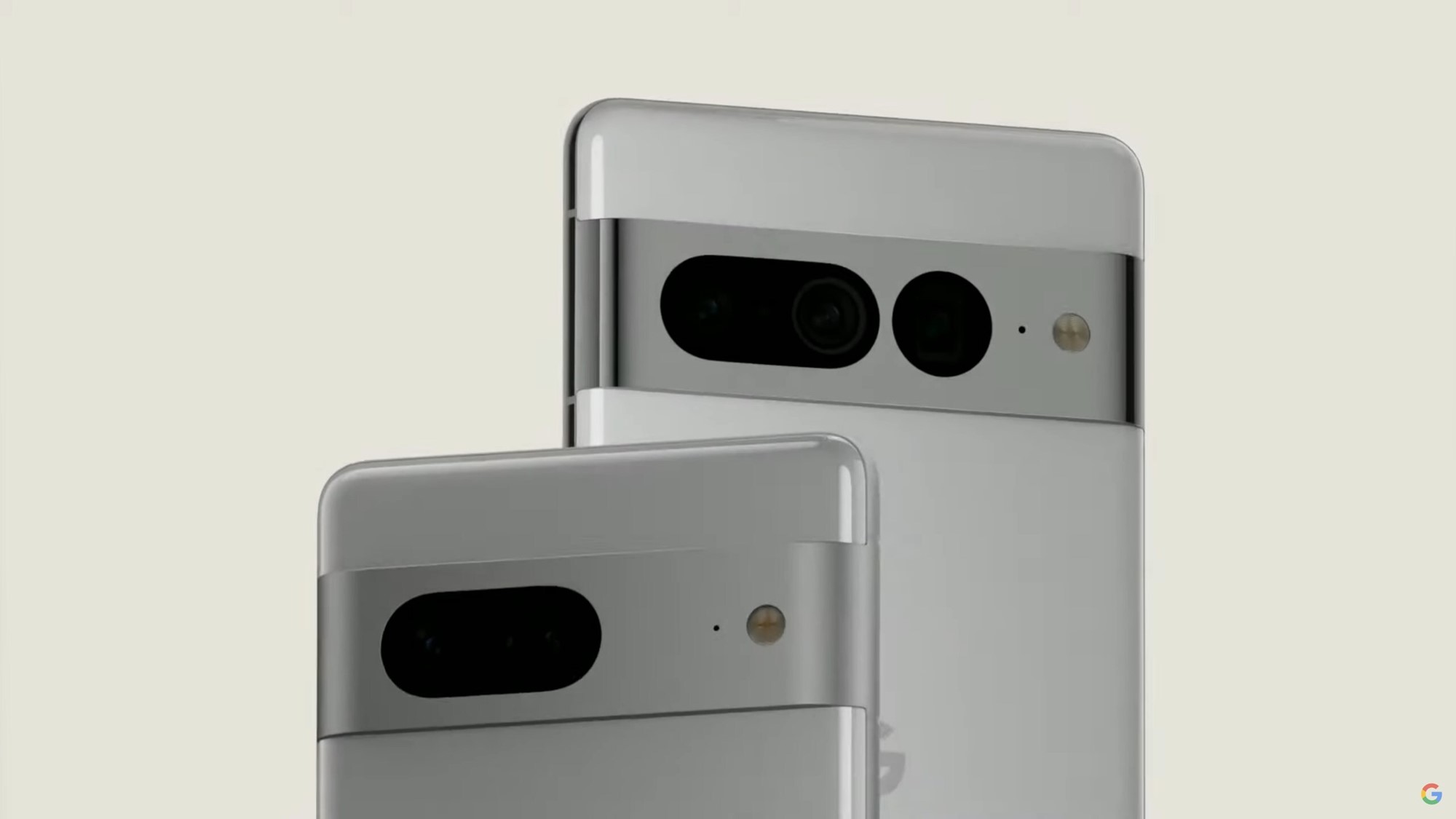 Yesterday at this year's developer conference, Google announced a lot of services, and also a good number of new devices! Contrary to its usual practice in these conferences, the company presented its devices for this year and the coming year as well! You can read the summary of the wonderful iPhone Islam By clicking on this link

iPhone 15 with a USB-C connection? 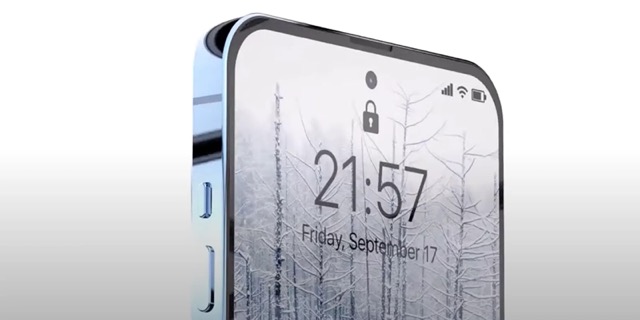 Despite many expectations that Apple will never adopt the USB-C connection in the iPhone, new reports come from Ming Chi-kyu, a famous analyst that the company will adopt the connection with the iPhone 15 devices, perhaps for the sake of the transfer speed that cannot be achieved wirelessly distance? Or perhaps it is the laws of the European Union. 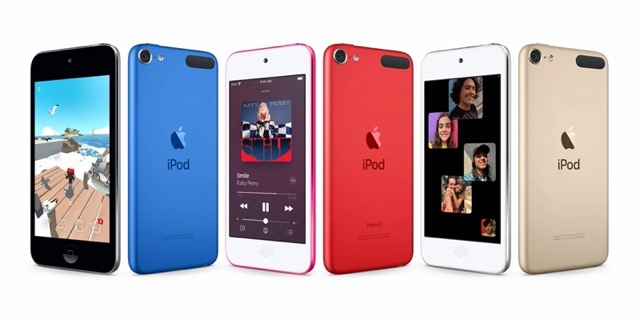 Apple recently announced the discontinuation of production of the iPod Touch, the last device in the popular iPod series, after years of success provided by the device to the company. The company's stores ran out of its website in America only days after the announcement, as buyers of the device rushed to buy it before it was sold out.

I am personally touched by this announcement as my first Apple device was the iPod Touch 4 and it was a magical experience. Have you ever owned an iPod? Share with us your experience. 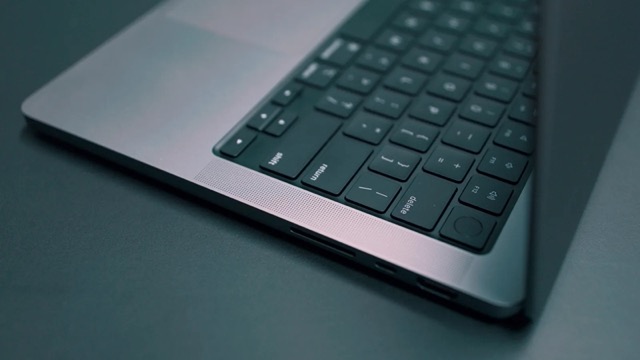 Recently, some new MacBook Pro users have had problems with crackling sounds appearing when playing any audio files on the device, especially with high volume. Some users have said that the problem was resolved after the latest update, and others have it temporarily resolved by going to the Activity Monitor and then closing a process called “coreaudiod”, and others have complained that the problem has not been resolved for them in any way, and Apple has not yet responded to these complaints with official statements. . 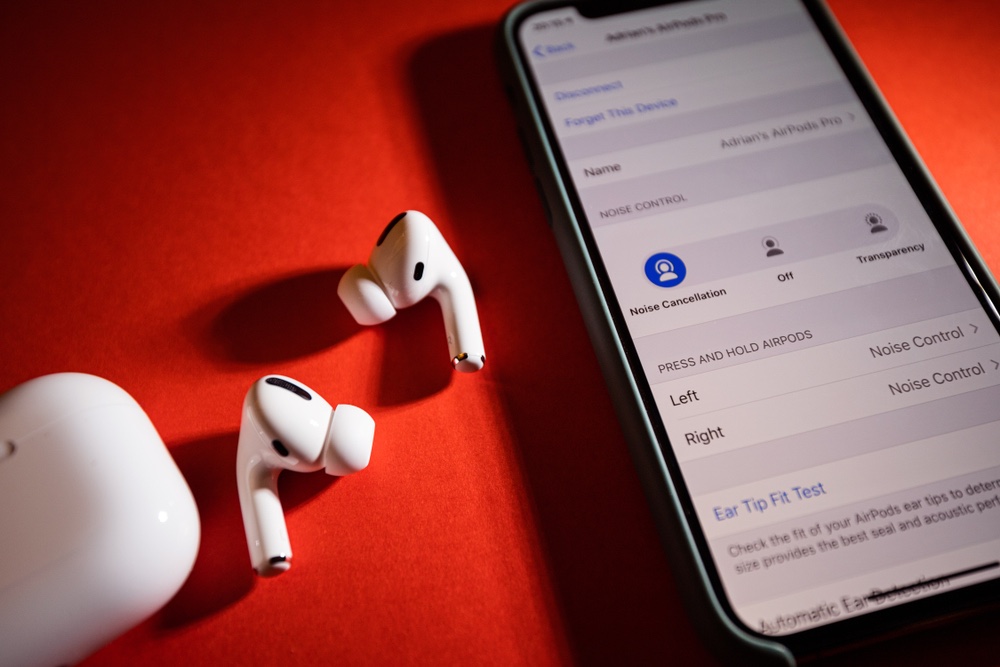 Apple this week released updates for all of its Airpods, and as usual, the update does not tell you what the updates or repairs are, and we have to wait until users search and explore if there is a noticeable modification. These updates are done while the headphones are charging and they are next to the iPhone and it is connected to the Internet automatically. 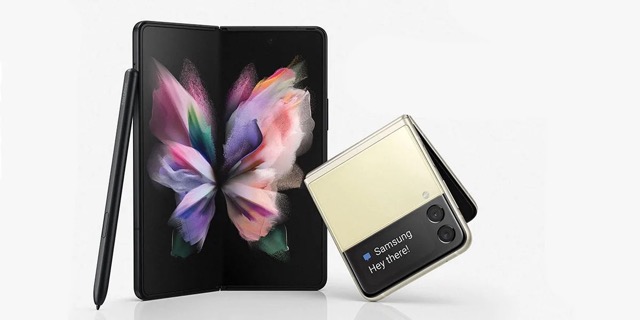 Many speculations indicated that Apple is working on a device with a foldable screen, but many of them expected that the company is working on a new technology that has not been launched in the market before, but new leaks indicate that the company will use the same technology found in Samsung’s Z Fold phones, Do you think it comes exactly the same, or do some of its current disadvantages, such as the possibility of cracking, be avoided? 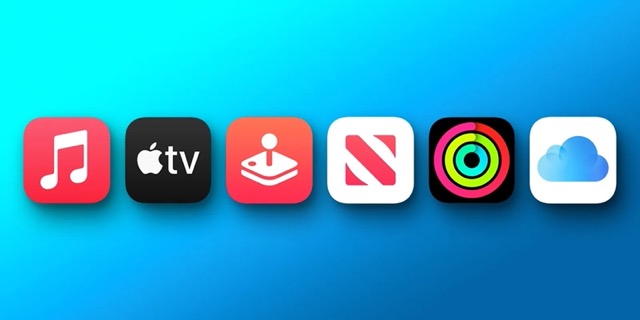 Most of Apple's profits come from selling devices, but the company clearly knows that these sales may slow soon due to many factors, including people keeping their devices for longer now, so the company has restructured its service teams to focus heavily on advertising (see Ads restricted to the App Store or expanding?) and streaming content like music, movies, and series on Apple TV+. 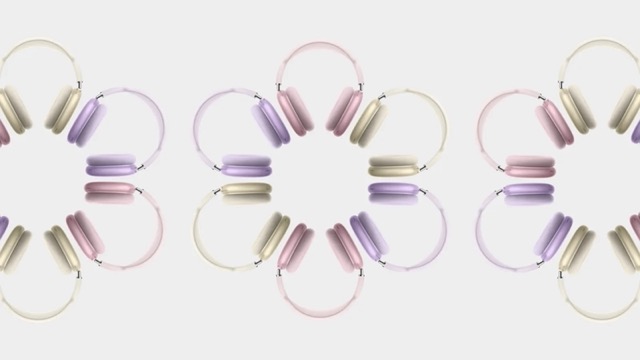 Have you been looking to pay $550 for a new headset but are waiting for different colors for your Airpods Max? You're in luck, as there have been reports that the company will announce new colors for the Airpods Max at the end of the year in conjunction with the announcement of the Airpods Pro 2. 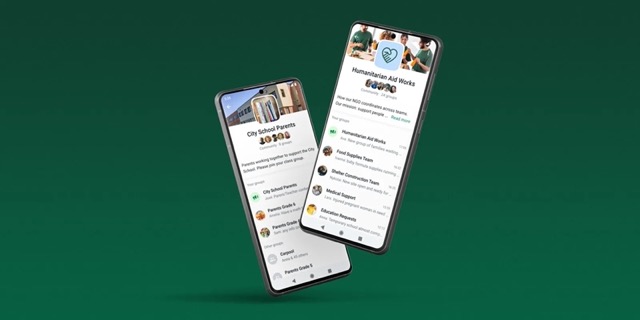 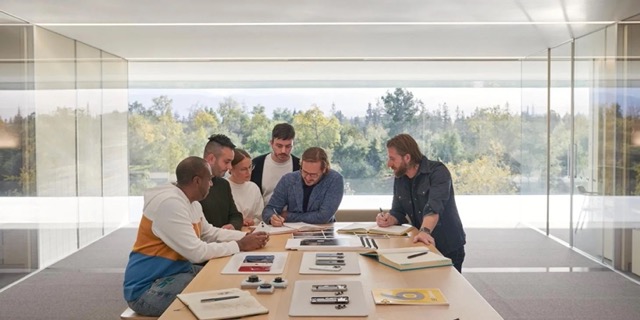 One of the former Apple engineers stated that the culture of extreme secrecy inside the Apple buildings, for which the company is famous, sometimes led to problems and fatigue for engineers to maintain this secrecy and the difficulty of communicating with different teams within the company. He also said that this problem led to an initiative by Apple to try to increase communication between teams. And relieve pressure on engineers and designers within the company. 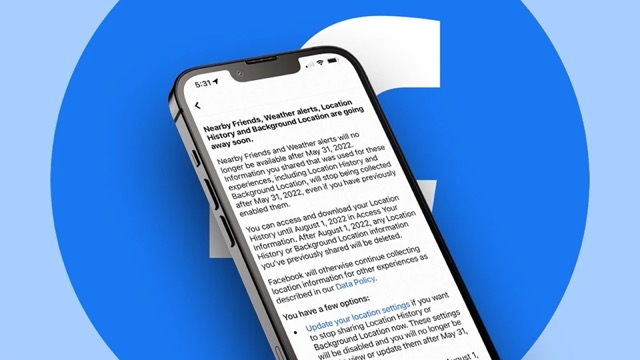 Facebook has announced the cancellation of a number of features that require the user's location, such as finding friends near you via geographical location, weather alerts, and the history of sites visited, and the company claims that all data recorded for these services will be deleted from the company's servers. 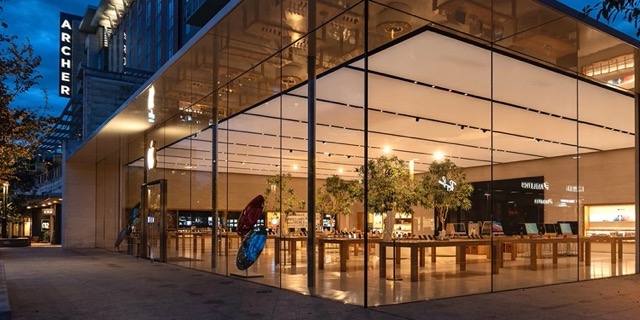 After waves of slowing and then returning again, Foxconn, the main manufacturer of iPhone devices, warns of supply lines problems that may lead to a drop in profits this fiscal quarter, but it is also interesting to say that slowing demand may contribute to poor profits this quarter. iPhone 13 and the rest of the Apple devices down? 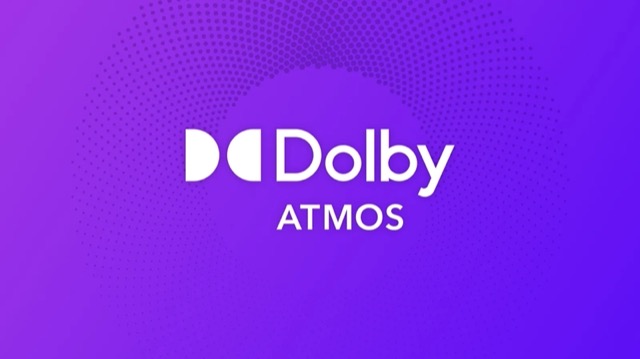 Dolby, a specialist in audio, and Dolby Atmos for stereoscopic and XNUMXD sound, announced the arrival of the technology finally to podcasts and an agreement with studios to record the new generation of podcasts that immerses you in content, and support for this technology begins with the Wondery podcast application, but the reference is that it will come to many applications, including Apple almost.

Note: Wondery app is not available in many Arab country stores.

Google hints at iMessage problem at its conference 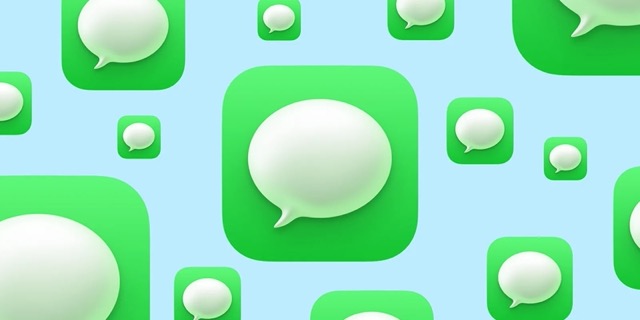 It seems that Google wants Apple to support RCS in Messages so badly that Android users can easily communicate with iOS users who use i-Message a lot in North America, and Google even negatively hinted at Apple's lack of support for the feature at its conference yesterday that Apple is making Messages are less secure as the iPhone uses the usual SMS protocol when sending messages to Android. 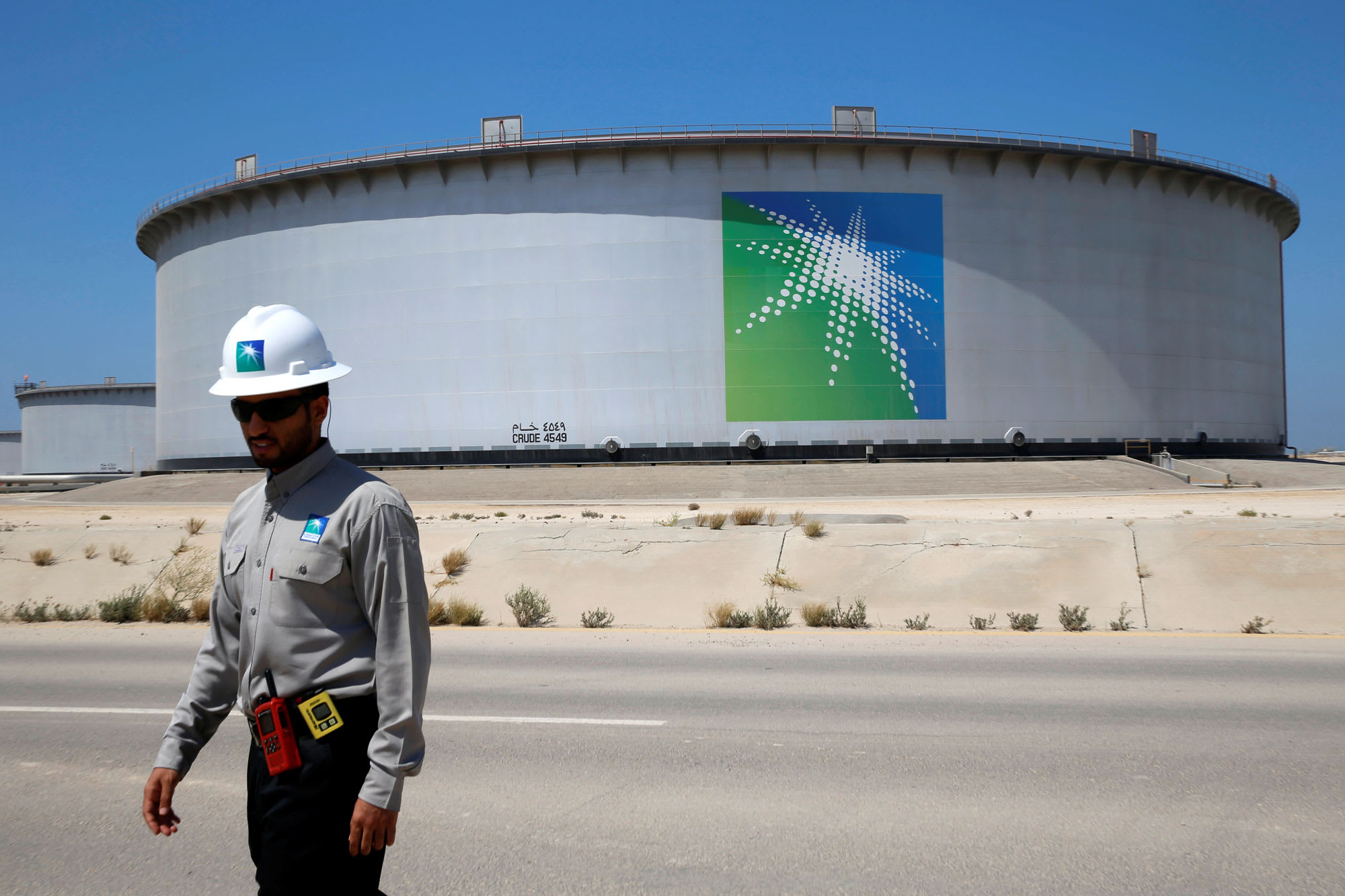 This week, Apple lost its seat as the most valuable company in the world, and it was replaced by Saudi Aramco, and this comes due to the significant rise in oil prices in the previous period, which contributed to paying the company's profits significantly.

◉ The resignation of the director of artificial intelligence in Apple, because of his objection to the company's request to return to work from offices, and stated that he would look for a company more receptive to remote work.

◉ Fortnite is back for iPhone, but via Xbox cloud gaming that you can play via Safari if it's supported in your country.

◉ The podcast industry generated $2 billion in profits last year in the United States, with revenues expected to double to $4 billion in 2024.