No doubt that 5G technology has brought so many benefits, including lower latency, more bandwidth, and new security features, it's no surprise that so many people are eager to upgrade to a great new 5G phone. That's why many Apple users were excited about the 12G-enabled iPhone 5, then the iPhone 13, and so on. However, using 5G technology may not be a good idea at least for now. Waiting a few years before upgrading to it may be wise, for all three realistic and tangible considerations. 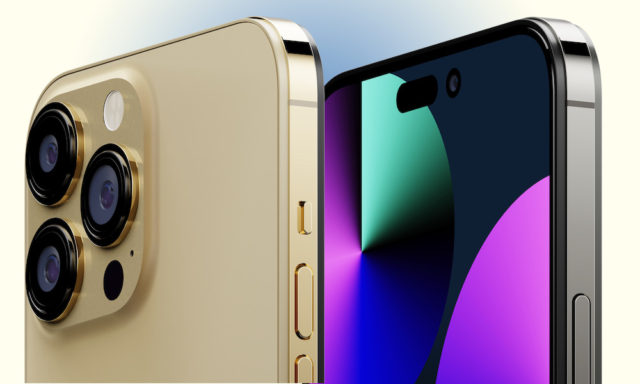 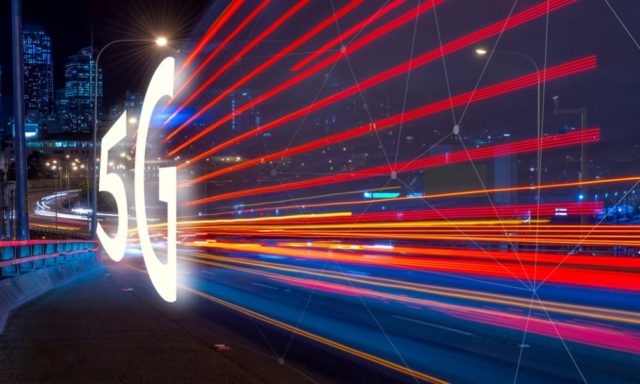 5G still has infrastructure problems, only a few towers like some of the world's most famous have been upgraded to support it, meaning it's restricted to urban areas not to mention remote areas. Even when upgrading, the supporting parts are not added all at once. With carriers announcing that the 5G network is available at its default speeds, in reality, users don't see much difference from the performance of the previous 4G or LTE connection.

There is no doubt that 5G is being developed successively, but slowly, as the most advanced 5G technologies are added to cell towers, and we are already starting to see major upgrades by some companies such as Verizon and T-Mobile. But this process will not be completed in the rest of the companies until after a long time, even after the release of iPhone 14. In fact, in many large countries of the world, you may not see 5G for several years. 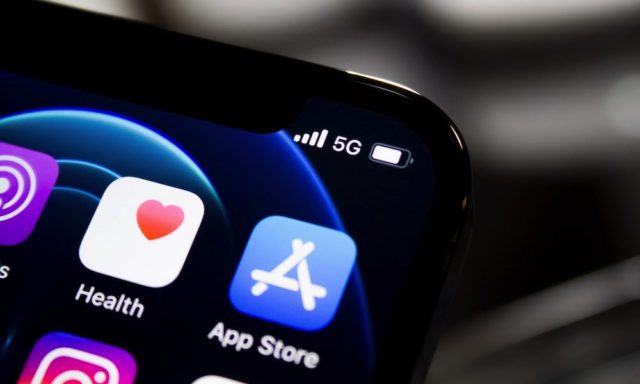 It's more about how you use this technology, by default, 5G can reduce battery usage, because it's faster than 4G, and then after completion it goes back to rest or sleep mode like a processor or graphics processor, working at full capacity at a certain time to get a task done Certain, and after completion it returns to rest time, and this is good for the battery. But the issue is while working at full power and at full speed with longer time and more data usage, herein lies the problem and the huge drain on the battery.

And since 5G networks are not as widespread and powerful as 4G networks, because they are relatively new and don't have the same coverage, when your phone doesn't have a strong signal, whether it's 5G, 4G or 3G, it uses more battery to stick with that signal or look for a better signal.

Continuous developments in 5G technology and new ways of using phone batteries are slowly improving this, but 5G battery drain issue will last for years, so it's worth waiting for it to improve. 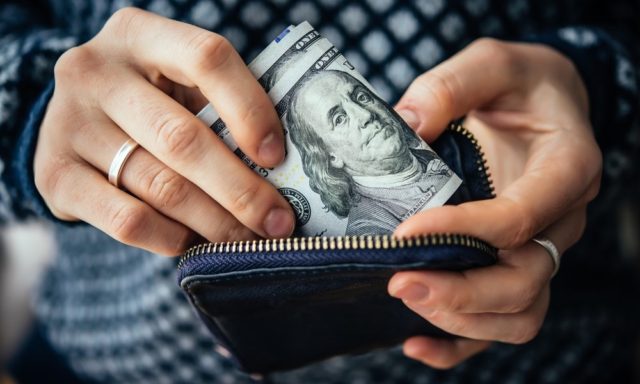 Although prices can vary, there is nothing stopping carriers from charging more whenever possible, and 5G is no exception, especially after year one discounts expire. To pay more for it, and since many of the advantages of 5G are not yet implemented, especially with the slow upgrade, so you may pay for many features that are not present in the real world.

Do you think we should wait a bit for 5G technology to spread? Or would you rather have your phone equipped with it even though you don't use it most of the time? Tell us in the comments.