Apple Watch 7 models feature larger screens than previous models, which allowed Apple to include a full on-screen keyboard that's exclusive to the Apple Watch 7. Now, the watchOS 9 update takes the keyboard a step further with a new ergonomic feature. This is other than providing new faces for all watches that support the update. 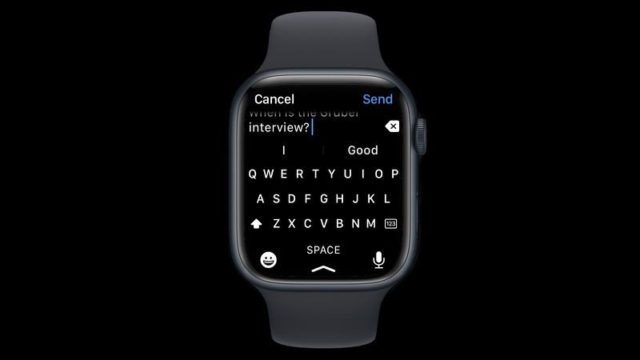 The new update provides users with suggested words above the keyboard while typing, and the feature tries to predict the words you will type next based on the first few letters of the word, and users can click on a suggested word to insert it into a sentence while typing, which is useful given the Apple Watch's small keyboard .

QuickType was first introduced on the iPhone as part of the iOS 8 update in 2014, and the feature is also available on the iPad. QuickType is not to be confused with QuickPath, which allows swipe-based typing on the Apple Watch 7 keyboard.

Apple said that the first beta of the watchOS 9 update will be available in July. Apple Watch 7 users will enjoy the new feature. 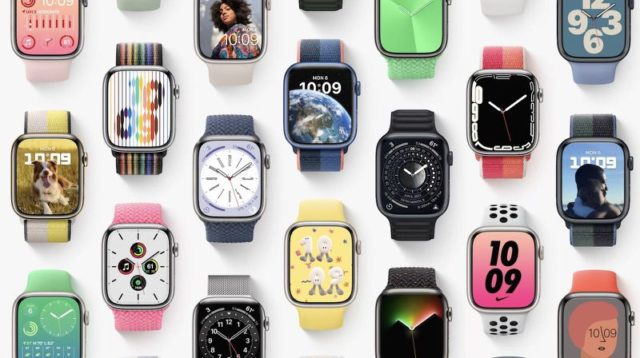 The watchOS 9 update introduces several new watch face options, including Lunar, Playtime, Metropolitan, and Astronom, as well as updating many of the existing watch faces.

The moon depicts the relationship between the Gregorian calendar and the lunar calendar used in cultures that include Chinese, Islamic, and Hebrew. And you can use up to four skins with this watch face. 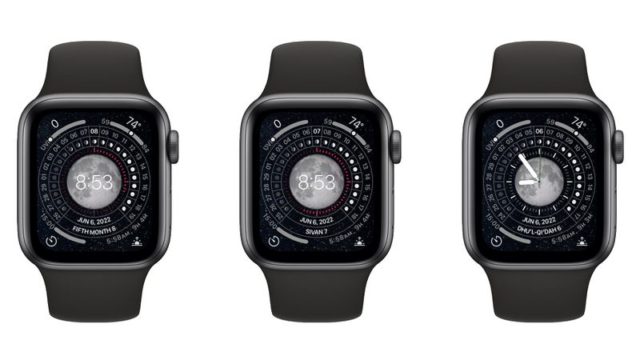 The Playtime watch face is kinetic and features animated numbers. Rotating the digital crown changes the background by moving the clips, and the characters interact if you click on them. And you can choose to have a confetti background or a solid background. 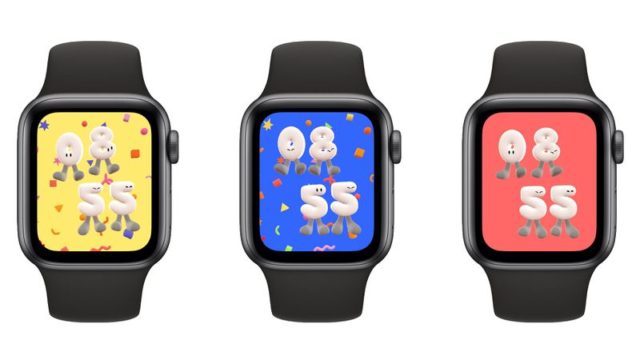 The Metropolitan watch face is a classic watch that also changes shape when the Digital Crown is rotated. The numbers change as well. Up to four shapes can be added using the circular dial, and the colors are customizable. 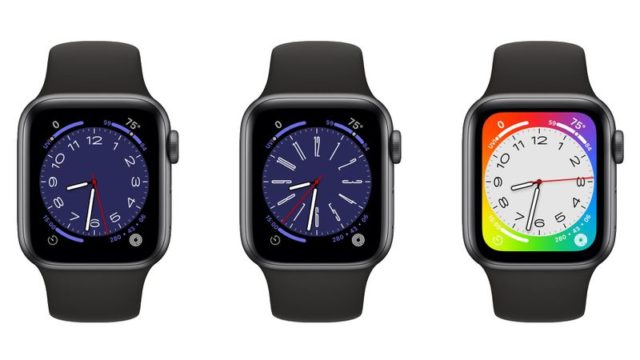 The Astronomy or astronomy face is actually a remastered version of the original astronomy clock face, but has been reworked and includes a new star map and current cloud data based on your location. And you can set the Earth, Moon or Solar System as the main view and you can customize the font. 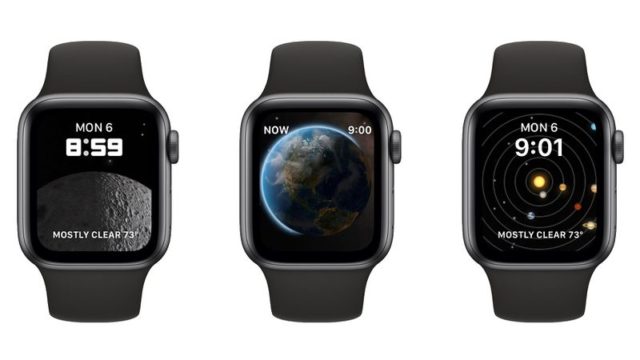 For existing watch faces, the watchOS 9 update adds improved and updated skins, along with some design updates, the Portraits face has a profound effect on more images, including cats, dogs, and landscapes, and Chinese scripts have been added to California watch faces and Typography.

What do you think of the new watch faces? And what is the best face you prefer? Tell us in the comments.