When Google's annual developer conference took place in May, we wrote articleGoogle revealed new features that were copied from Apple, and this time after Apple launched many new features during the WWDC conference (you can read the summary of the Apple conference from Here) We must admit that there are some Google-inspired features that Android users have had for a while now and let's get to know 5 features that Apple stole from Google in iOS 16. 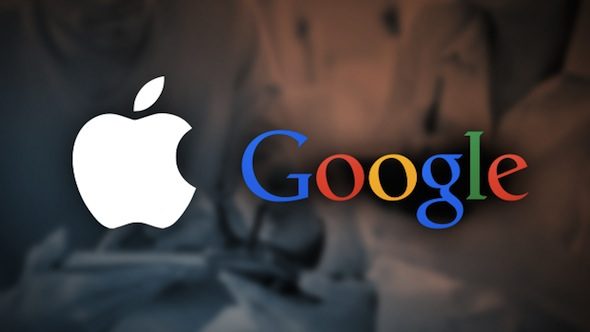 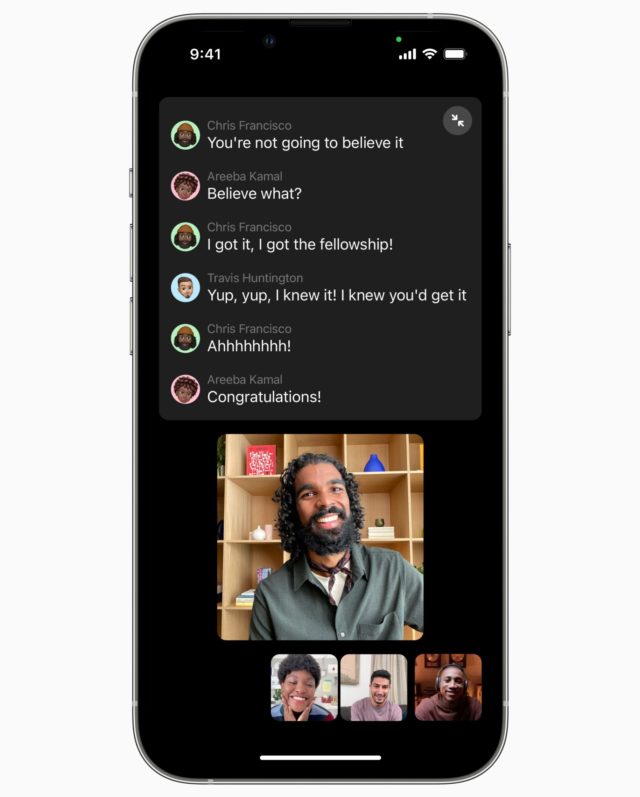 One of the most important features that Apple revealed and completely inspired by Android is Live Captions, or as Google calls it, the automatic text transcription feature, which works to convert speech into written text. The feature appeared for the first time in 2019 and relies on machine learning to convert any audio played on the device. Use it with calls, videos, podcasts, and even voice messages, and Apple announced that its Live Captions feature is coming to FaceTime calls via the new iOS 16 operating system. 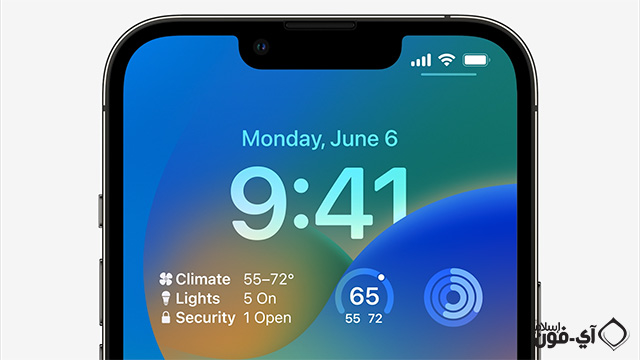 One of the big iOS 16 features that Apple promoted was the addition of a widget to the lock screen, allowing you to see information like weather, events, time zones, notifications, even request a car, and continue charging iPhone-connected devices from the device's screen without having to open it, which is cool isn't it.

You must be aware that the lock screen widget first appeared on Android in 2012, specifically with the Android 4.2 operating system, and allowed the user to add a clock, calendar, and other useful elements on the lock screen, but with the launch of Android 5.0, the feature of adding a widget to the lock screen disappeared, however, There are interfaces such as the Samsung One UI interface, which provides this feature for Android phones. 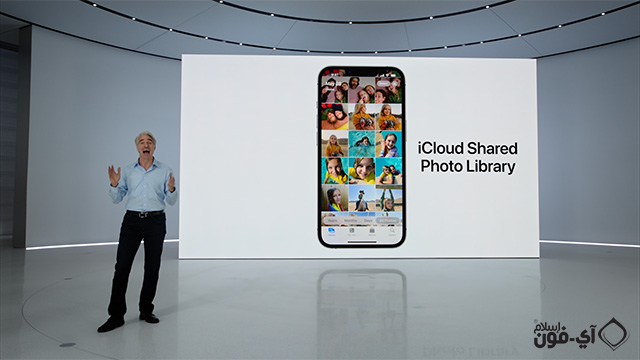 Google Photos is one of the most important and powerful services that provide common functionality to the photo library. It allows you to share albums with your family and friends and allow them to add their own photos to your group with ease. Google Photos also allows you to add photos to an album by face. It also suggests contacts to share in Photo library based on who is in the photo.

This great feature from Google, Apple borrowed it when it unveiled iOS 16 and the Shared Photo Library feature that gives you the ability to share photos and videos with five people and allow them to add photos to the library and you can share photos automatically with specific people such as your family members or maybe your friends. 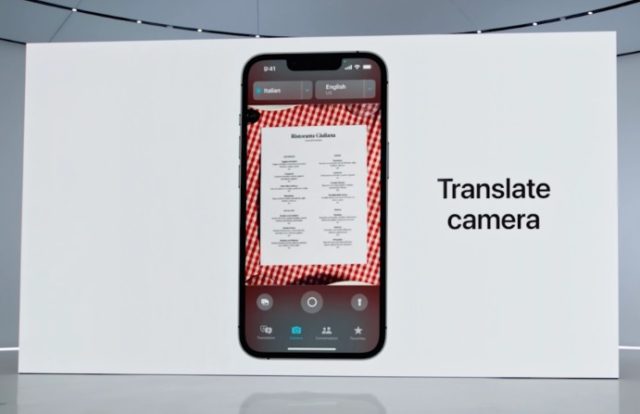 Apple revealed the instant translation feature, which relied on machine learning in order to allow the iPhone camera to perform real-time translations. All you have to do is point the camera at the text to be translated, and the translation will appear in the language you want in seconds.

Android phones have had this feature for years because of Google Translate, which allows you to point the phone’s camera to any text and you will get the desired translation. Of course, Apple’s feature is still limited and in its infancy, and it is not as strong as Google Translate. 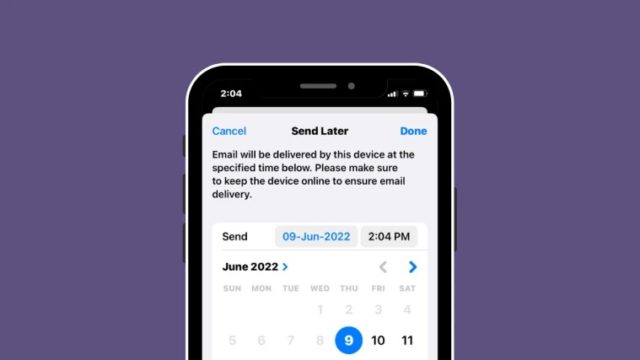 Apple has announced a new feature that gives the user the ability to undo sending an email through the Mail app, which is useful so you can correct a misspelling or when you send an email to the wrong person. But both features appeared years ago with Google's Gmail service, and the undo send feature first appeared in 2009.

Are there other features that Apple stole from Google, tell us in the comments