The iOS 16 update introduces a useful new feature for dual SIM iPhone users, allowing the ability to sort messages for each SIM in the Messages app. This feature is especially useful for those who have personal and business lines set up on a single iPhone. 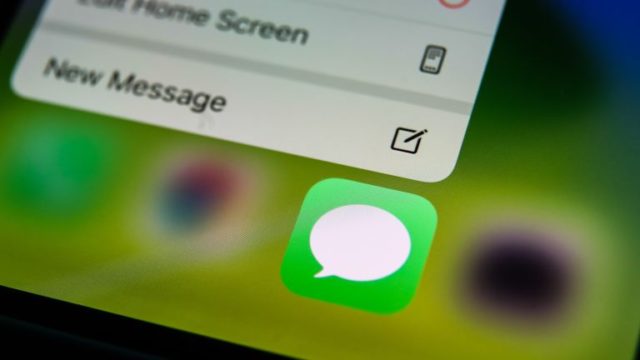 Apple said about this feature in the iOS 16 second beta notes: “There is a feature in the Messages app that enables customers with an iPhone that supports Dual SIM to filter their messages based on their SIM cards.” When enabled, the feature filters both iMessages and SMS or MMS.

It appears that sorting messages for each SIM requires enabling message filtering through Settings under Messages → Filter Unknown Senders.

Then, users can tap the three-dotted icon at the top of the Messages app, which opens a menu with options to sort messages based on "all lines" or SIMs you specify, such as personal, business or travel.

iPhone XS and later models are equipped with a physical nano SIM card slot and a digital eSIM, allowing dual SIM functionality. This means that you can have two carrier lines on one iPhone, which is useful for having personal and business lines on one iPhone. And starting with the iPhone 13 lineup, Dual SIM mode also works with two eSIMs. 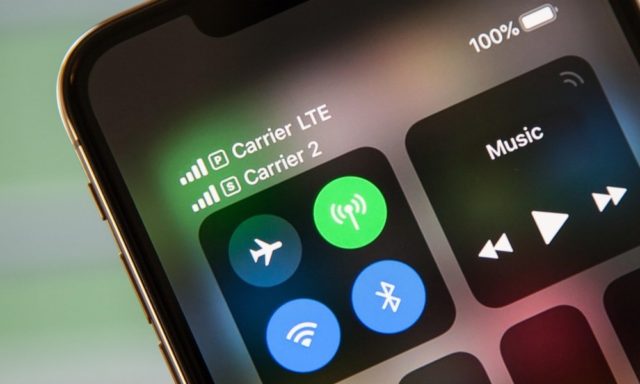 iOS 16 update is currently in the beta stage for developers, or those who have a developer account, and the update will be issued to all users starting from iPhone 8 or later in the month of next September, God willing.

What do you think of this new feature? Do you have an iPhone that works with two SIM cards? Tell us in the comments.