The first PlayStation slim in metal, the launch of the new iOS 2 beta 16, long posts on Twitter, good news for the iPhone 14, and other exciting news for this week in Fringe! 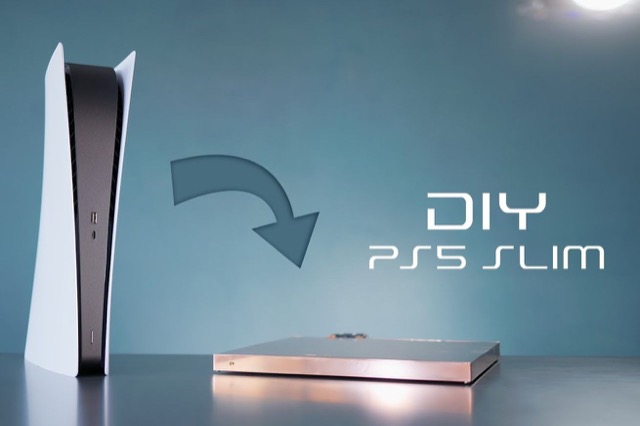 Usually, after a period of time after the release of the PlayStation, Sony announces a new Slim version, but since this version will be delayed with the PlayStation 5, a specialist in making home projects on YouTube decided to make a slim version himself with great results. Nice video if you want to watch.

Patent: Charging the iPhone via the keyboard 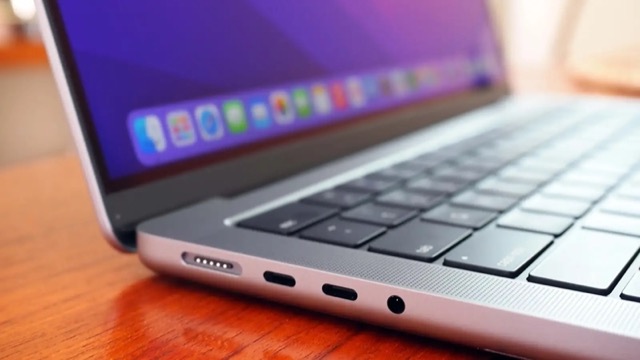 Apple registered a strange patent, including adding a wireless charger to the Mac keyboard so that you can charge the iPhone above the keyboard, as well as a glass keyboard or other materials that display the keys by default instead of the buttons. Will this technology reach the real application? 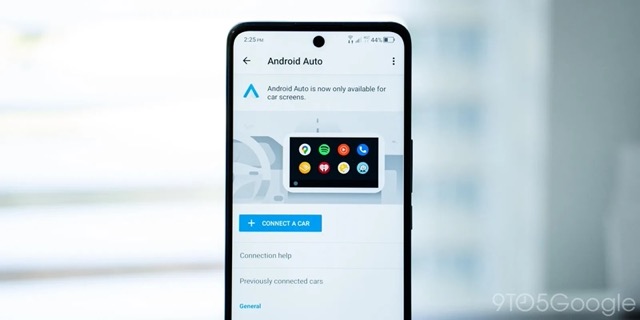 Previously, Google allowed you to use your Android phone instead of the car screen to use Android Auto features, which helps add more features to your car, but starting in the coming days, Google will discontinue this feature so that the use of Android cars will be available on the car screen only.

Tim Cook hints at the launch of virtual reality glasses 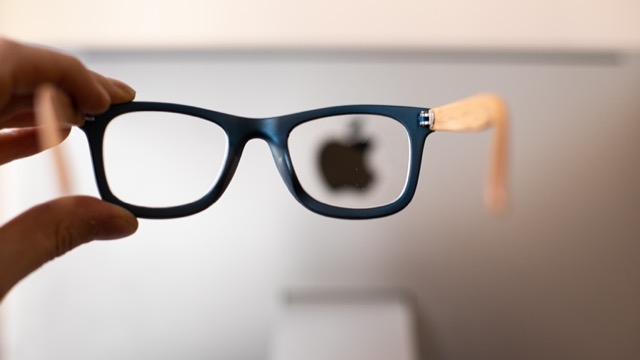 During one of the interviews, the announcer asked him about the things that must be available in this field in order for the manufacturers to succeed, so he responded to them, as usual, that the product should put the user in the middle of the experience, etc., and after he finished responding, he expressed his enthusiasm for what Apple found in this area and said, “Stay tuned, You will see what we plan to do.”

The second beta version of iOS 16 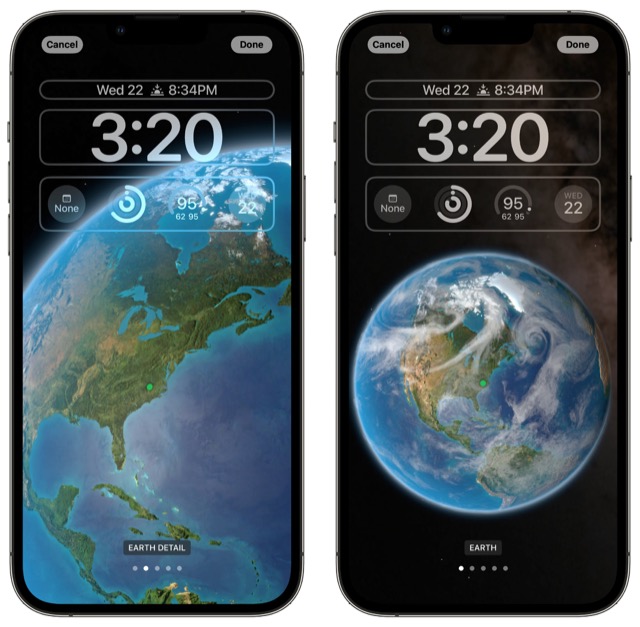 The second beta version of iOS 16 has been released to developers with modifications such as the ability to make cloud backups via LTE without Wi-Fi, new wallpapers, additions to modify backgrounds, and more, but the most notable note is that each update to the default developer version brings us closer to the public version for those who want to try the system early . 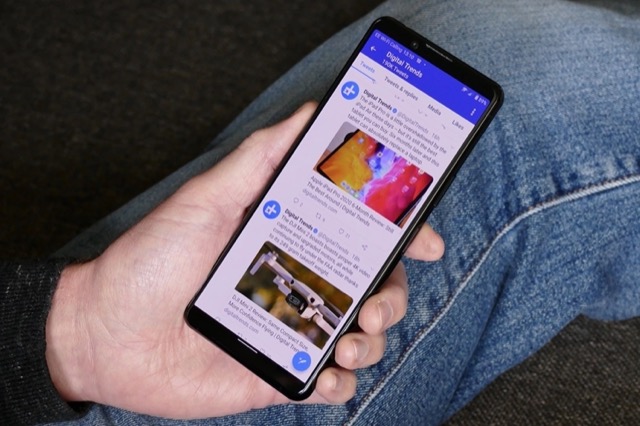 Have you been turning to Facebook to write or read long posts? Twitter knows this, so the company these days is testing the Notes feature, which will allow you to make long posts on Twitter, as they are displayed in the tweet like links to external articles, but when you click on them, you open your own long post.

A nuclear reactor on the moon!? 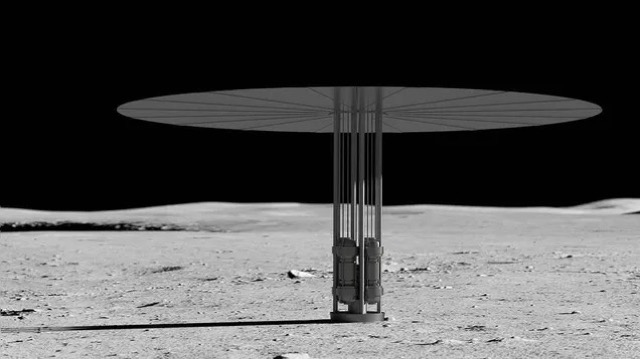 It seems that this may happen, as NASA has chosen 3 companies to design a nuclear reactor to produce energy that can be used on the moon to support a human colony on it later, and of course it will be used for various scientific research, but can this be the beginning of a new change in communication technology and the Internet through space?

The US follows Europe with USB-C 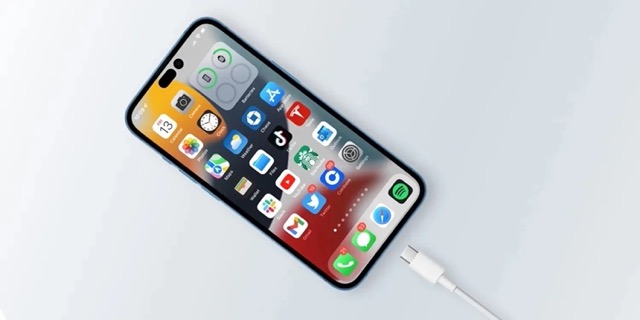 After the passage of a bill in the European Union that would require companies (including Apple) to make all USB-C charging connections starting in 2024, which would mean eliminating the current charging port, the United States is coming up with a bill with a similar goal that could speed up plans to move to USB-C within Apple, will the company anticipate and announce the port in 2023?

Interact with any emoji on WhatsApp messages 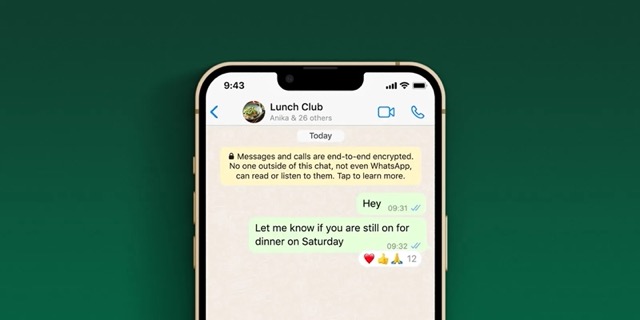 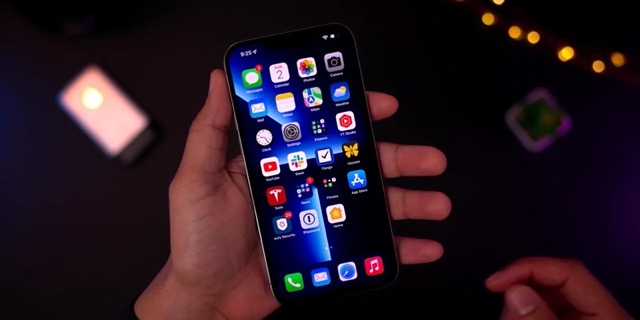 We wrote a while ago about the failure of BOE in quality tests for Apple screens, which may affect shipments of the iPhone 14, but new reports confirmed that the company re-manufactured the screens of the iPhone 13, which means that production problems may have been resolved and specifications have been improved. 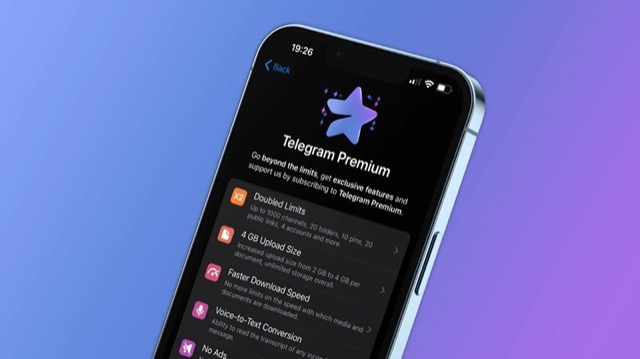 After a wait, Telegram, the popular messaging app, has launched a paid service in its app that has always been completely free, and the service comes for 5 US dollars (about 93 Egyptian pounds or 18 AED) to give you features such as faster file download speeds, the ability to share files of greater size, and access Early access to free features before they are released.

New safari for everyone 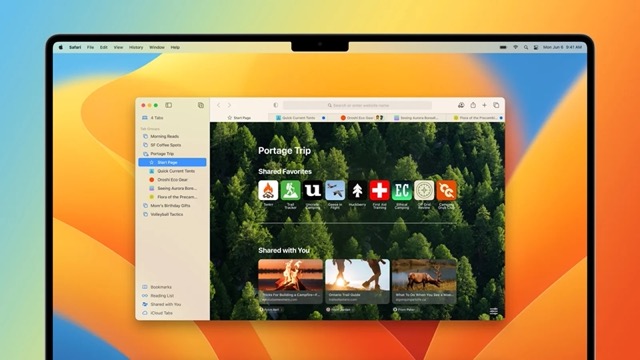 With the launch of the new Mac system Ventura, Apple has canceled support for the popular and popular 2015 MacBook Pro, 2016 and a number of other devices, but if you are one of the owners of these devices, you can still get the latest Safari features, as the company has already launched a trial version of Safari The Monterey system has new features such as passkeys, which allow you to create accounts on sites without using a password and replace only the fingerprint and other features. 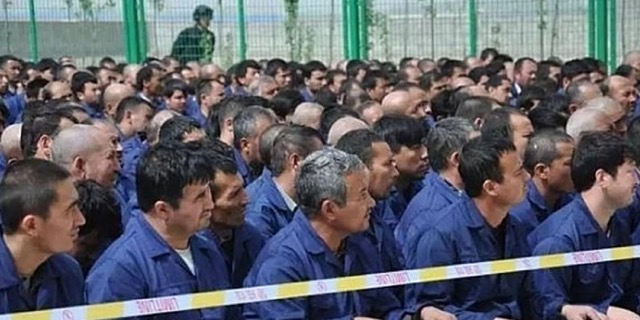 A new law came into force in the United States this week, which requires Apple to provide evidence and guarantees that all of its suppliers and manufacturers in China are not using forced labor for Uyghur Muslims as a persecuted minority. Existence of the law.

Bigger batteries in the iPhone 14 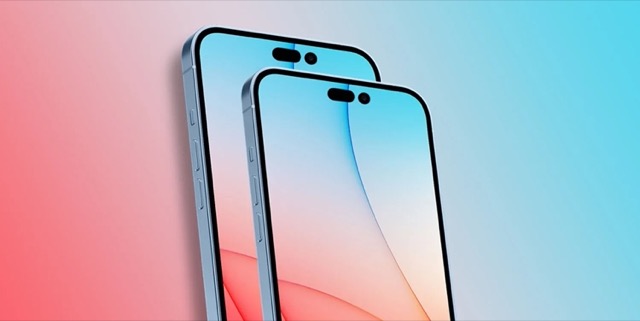 I didn't think I would see a day when iPhone batteries outperformed, but this is the situation now, the iPhone 13 batteries are great, and according to new reports, the batteries of all iPhone 14 models will be larger than the current one (except for the larger Promax version).

What do you think of your current phone battery?

◉ Amazon announced that it is working on a feature that enables Alexa to speak in the voices of loved ones (or deceased) and it was a strange demonstration of technology.

◉Nintendo has announced an upcoming update for the Nintendo Switch Online app to only work on devices with iOS 14 or higher, dropping a lot of older devices.

◉ Nothing phone 1 will not be available in the US and Canada and will be launched on a limited basis even in the Arab region.

◉ Apple employees announced at its store in the US state of Maryland that they had succeeded in organizing a union work, in a movement that is the first of its kind in Apple's history to allow them to negotiate greater working conditions and incentives when working for the company.